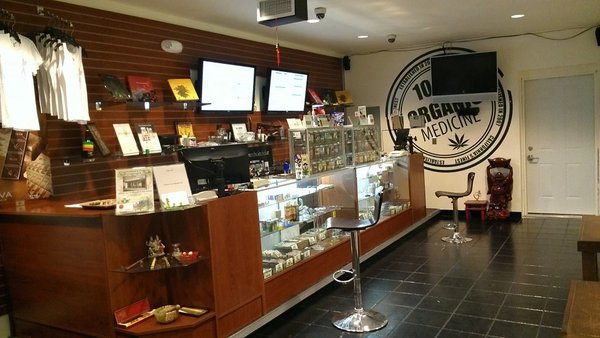 Wouldn’t it be great to walk into a liquor store to grab a six pack and some zig zags and tell the guy behind the counter to toss in some weed with that?

Well get this…there’s a new initiative in Oregon that would allow state-controlled liquor stores to legally sell marijuana to adults. Get out!

Sound too good to be true, right? Well it gets better. Initiative backers say their plan would send 90% of the proceeds to Oregon’s General Fund which could lower state tax burdens.

Oregonian stoners have two years to collect nearly 83,000 signatures to get the measure on the November ballot in 2010.

10 Responses to “Stoners Like Buying Weed at the Liquor Store”