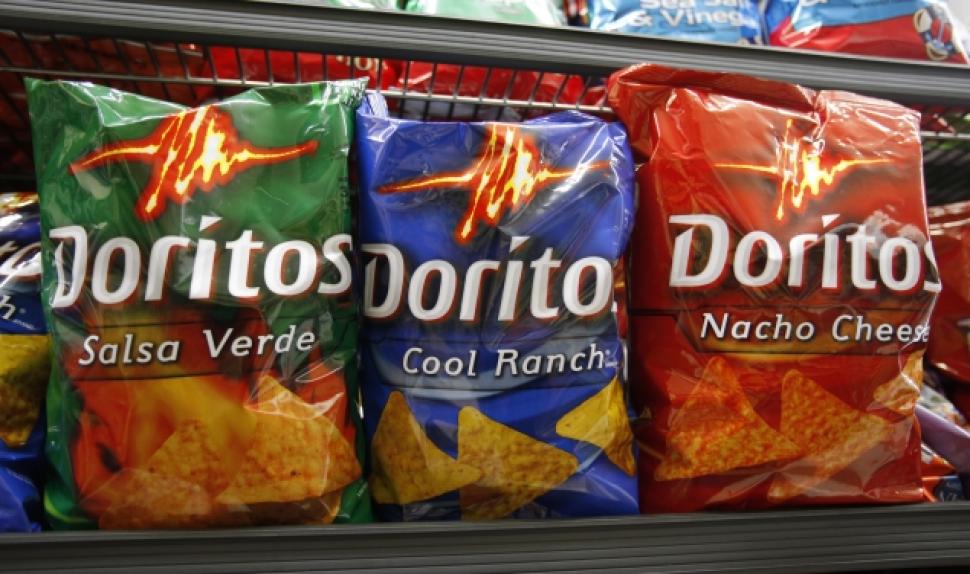 Here at Suff Stoners Like we aim to please, man. Several stoners have written in touting Doritos as the ultimate stoner munchy. So…who are we not to investigate, right?

So we decided to test that theory. And, well it’s true…stoners do love those fucking Doritos, man. It’s almost like the quintessential stoner snack. Walk into a stoner’s pad and you’ll surely see an episode of the Price Is Right on the TV and a half-full bag of Nacho Cheese Doritos on the coffee table.

We visited 1000 homes of known stoners and at every single place we found Doritos. Some of them stoners were outta weed, but they weren’t outta Doritos. In fact, maybe that shit substitutes for weed? Because they’re fucking addictive, man…like Krispy Kremes to a fat kid they’re freakin’ irresistible. In fact that powder coatin’ ’em is pro’lly Smokin’ Cheddar BBQ-flavored keef, we bet you. If you smoked that shit…you’d get super hi.

In fact they make Doritos specifically for stoners, man. You’ve heard of Baked Doritos, right? That shit ain’t no pun, dude…that shit’s subliminal marketing. Baked? Well, then..eat some Baked Doritos! And, some of those fucking flavors couldn’t have been conceived by someone who wasn’t stoned. Give us a break, dude. Who the fuck would come up with the idea of Collision Doritos like Hot Wings/Blue Cheese, Zesty Taco/Chipotle Ranch, and Pizza Cravers/Ranch, but a STONER! We mean a pregnant chick wouldn’t even crave that shit, right?

So ya know…it’s true. Doritos just might be the ultimate stoner munchy food item. And, why not, they’re cheap, they’re readily available (theres pro’lly a bag of ’em sitting in your cupboard right now) and well, they’re purty fuckin’ tasty.

Dangers abounds, though. We can’t begin to tell you the amount of times we’ve seen joints stained orange from Doritos fingers! That orange powder shit gets all over the fucking place, dude. And, it’s fully bad etiquette to lick your fingers before you hit a J, so it’s got no other place to go than on the joint you are hittin’. But, maybe that’s the point? Some stoners might actually prefer their joints Spicy or Cool Ranch flavored. Or ya know, you could just rub off and collect all that Doritos kief from your fingers and process it into some sorta super-potent-ass Doritos hash and smoke it. 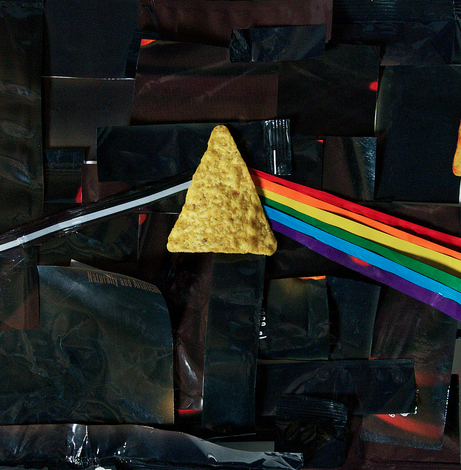