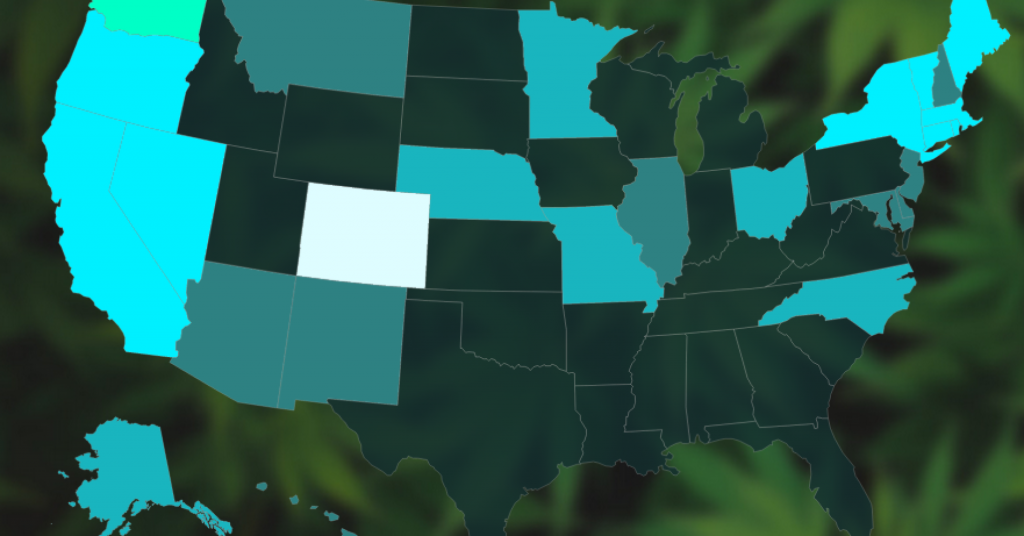 The state by state marijuana laws list below is here to help you understand how marijuana is handled (or mishandled we sould say) by law enforcement in your state. We all know marijuana is still illegal on the federal level. However many states have legalized it for medical and recreational purposes. And each of these state laws vary widely in what is and is not allowed when it comes to smoking, growing, and possessing cannabis.

Growing marijuana is permissible in places like Colorado and California (for medical marijuana patients.) But growing weed in the state of Washington, where marijuana is legal for all adults 21 and over, will get you arrested. Also in Washington smoking marijuana in public is considered a misdemeanor. Possession of 28 grams is legal, but possession of 29 is a crime and possessing 40 grams or more is actually considered a felony. Now can you see why this state by state list of marijuana laws is so necessary man? 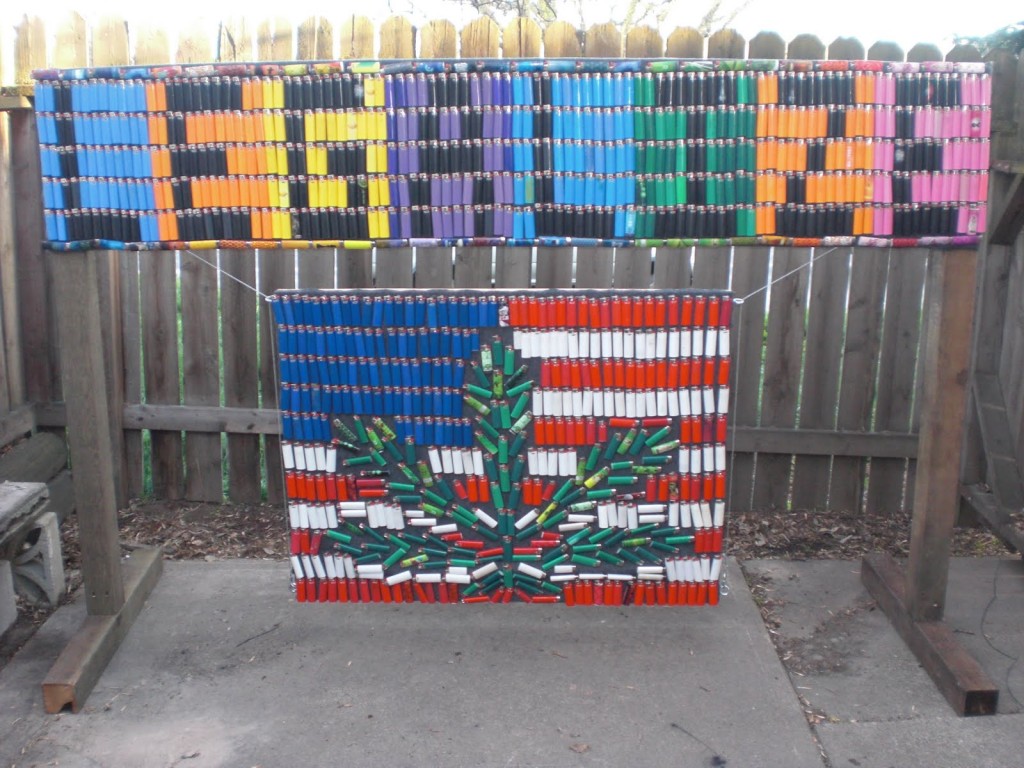 Word to the wise stoner, though: There is no substitute for having a lawyer represent you if you were to get arrested. This list and the pertaining laws are not to be used as an official legal reference. However, this State By State Marijuana Laws list should be useful to both users who want to know what they’re risking, and to the general public to learn more about the resources being wasted on incarcerating marijuana offenders.