Unanimously the California Supreme Court struck down a law that looked to impose limits on the amount of weed a medical patient can legally possess! As a result of the voter-approved Proposition 215, passed in 1996, patients with a doctor’s recommendation were allowed to possess an unspecified amount of marijuana.

In 2003, there was this Legislation created to give law enforcement a guideline on when to make marijuana possession busts. The Legislature decided that patients could have up to 8 ounces of dried marijuana and grow as many as six mature or 12 immature plants. The law did allow, however, a patient to have more if a doctor stated that amount was insufficient and individual cities had the power to allow patients to grow and possess more marijuana, but not less. 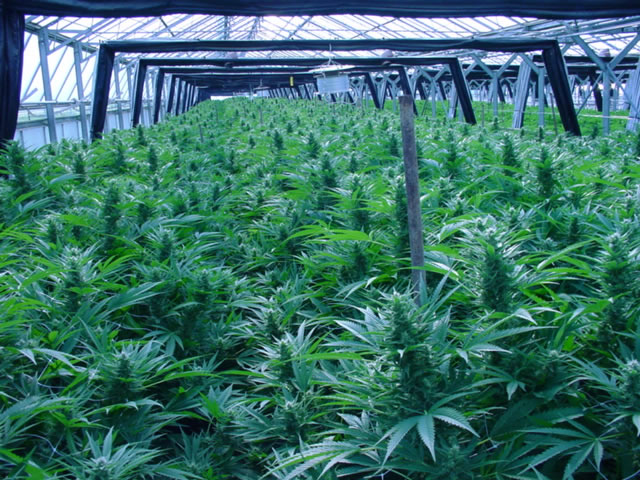 This morning the California Supreme Court ruled that state lawmakers were wrong to change provisions of the voter-approved Proposition 215. The high court says only voters can change amendments that they’ve added to California’s constitution through the initiative process.

“The California Supreme Court did the right thing by abolishing limits on medical marijuana possession and cultivation,” said Joe Elford, the top lawyer for the marijuana advocacy group Americans for Safe Access. “At the same time, the Court may have left too much discretion to law enforcement in deciding what are reasonable amounts of medicine for patients to possess and cultivate.”

The Supreme Court’s decision this morning was the result of Patrick Kelly’s bust. Kelly, from So Cal, was a qualified medical marijuana patient who was arrested back in October of 2005 for 12 ounces of weed and seven plants when a “confidential informant” snitched on him. CA’s Second Appellate District Court overturned Kelly’s conviction saying that legislatively-imposed limits for possession and cultivation of medical herb are an unconstitutional restriction to a voter approved initiative. Today’s decision upholds that ruling agreeing with Kelly’s attorney and the State Attorney General that medical marijuana limits should be abolished as unconstitutional.

Congratulations medical marijuana patients of the Great State of California…you can now possess and grow as much weed as you need!