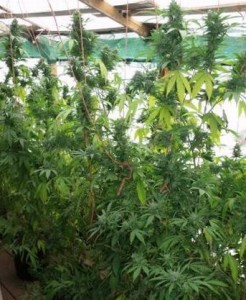 Illinois is looking to become the 15th state to allow the use of medical marijuana. Sure, laws allowing weed use have been on the books since 1978, but some loophole required state police to okay them, so they never went into effect. But, State Representative Lou Lang (D-Skokie) is looking to change that shit. He’s sponsoring a bill that would allow doctors to recommend marijuana via a state licensing system.

“It requires them to get a license from the Illinois Dept. of Public health, which would monitor and license each person, and it provides strict penalties for those who break the law, or use the marijuana and drive, or try to sell it or distribute it,” Lang said.

Lang said studies have shown repeatedly that marijuana is not addictive and that someone cannot overdose using it. He also said “Medical marijuana makes a lot more sense in the treatment of chronic pain than Oxycontin or Vicodin, both of which are addictive and can kill.”