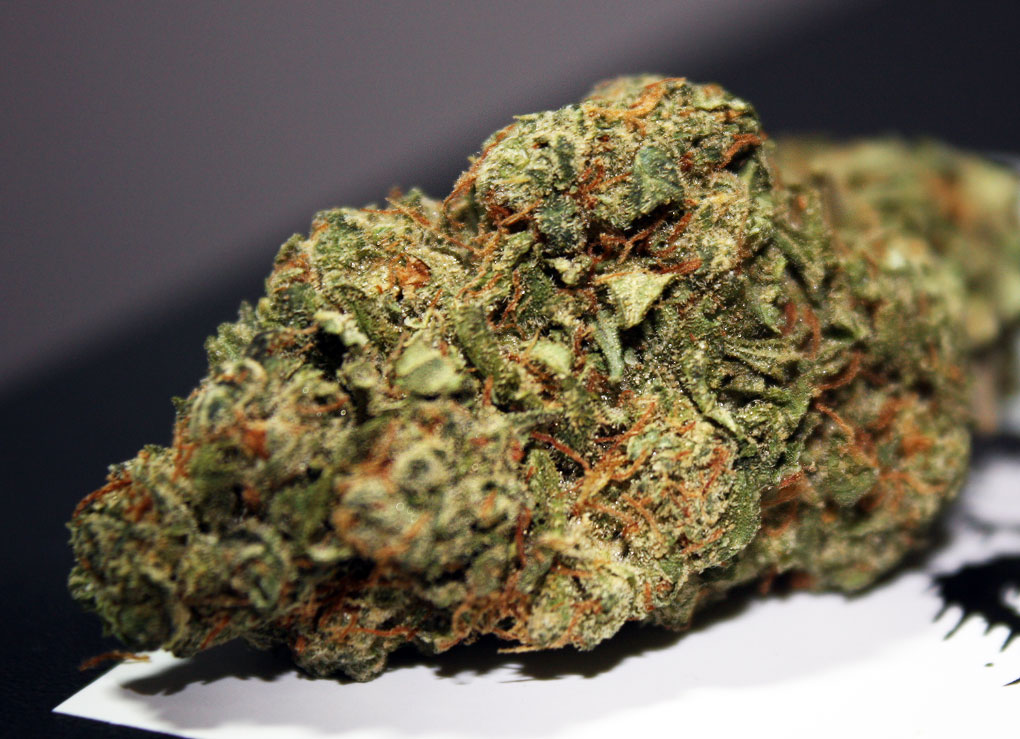 So the cool cats over at the Marijuana Policy Project have paid for and launched a 30-second television commercial that supports the legalization of marijuana (check it out below).  The ad will begin airing today and features a retired 58-year-old state worker who says state leaders “are ignoring millions of Californians who want to pay taxes.”

Sure California is scrambling to close a $26.3 billion budget deficit, (they’ve even cut Drug Enforcement Agent jobs) but what’s really important is that state leaders are also ignoring millions of Californians who just want safe access to affordable medicine.

“We’re marijuana consumers,” says Nadene Herndon of Fair Oaks, who says she began using marijuana after suffering multiple strokes three years ago. “Instead of being treated like criminals for using a substance safer than alcohol, we want to pay our fair share.”

The ad will air on several cable news channels and network broadcast affiliates in Los Angeles, Sacramento and the San Francisco Bay Area, according to the Marijuana Policy Project. Unfortunately, three lame-ass California stations — KABC-TV in Los Angeles, KGO-TV of San Francisco and KNTV-TV in San Jose — are refusing to run the ad. So FUCK those stations! Who the hell still watches Desperate Housewife Bitches anyhow?

One Response to “Pro-Marijuana Ad to Air on TV”