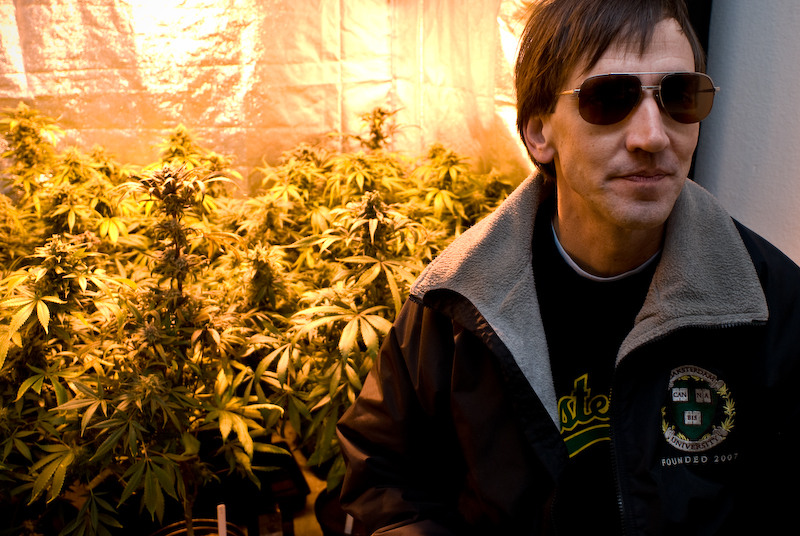 The Regulate, Control, and Tax Cannabis Act of 2010 now has a new name; Proposition 19, as designated by California’s Secretary of State, yesterday. Proposition 19 looks to legalize marijuana for recreational use for adults 21 and up. But, this isn’t the first time California has seen a Proposition 19 that looked to legalize weed.

About 40 years ago another Prop 19 made the ballot. That initiative would have allowed personal cultivation, but not the sale of weed. And, of course, it was shot down with only 33% of the vote.

Times have changed as the new 19 is leveraging California’s lack of cash situation, boasting that legalization could create a huge boost in CA’s economy with all the jobs and the buying and selling of weed and stuff. Richard Lee, the president of Oaksterdam University, owner of the famous Coffeeshop Blue Sky, and major financial supporter of Prop 19 has told Stuff Stoners Like that, “California voters believe that our laws criminalizing marijuana have failed! 56% of Californians support legalization and the time for reform is now.”

Proposition 19 will hit the ballots in early November and if passed will regulate the recreational use of marijuana allowing adults 21 and older in California to posses up to one ounce of weed and grow it in a 25-square-foot area for personal use. It will give local governments the ability to tax and regulate the sale of herb and will rescue California by generate billions of dollars in revenue!