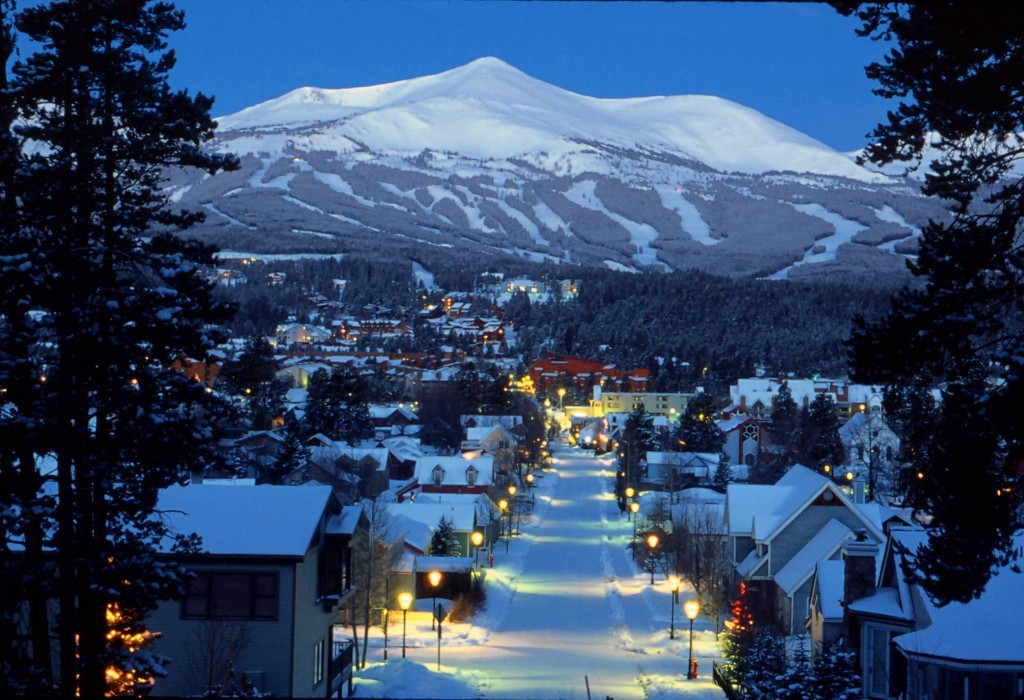 On Tuesday, just shy of a year after retail marijuana hit the market, the ski town of Breckenridge Colorado held a nonbinding, advisory election on whether to change or uphold an ordinance banning retail dispensaries downtown. And guess what? Breckenridge residents voted more than two to one to ban ‘em—925 votes against and 400 votes for. Sure this isn’t set in stone just , but the anti-marijuana sentiment will likely influence the council’s final decision. From the Summitdaily:

“I believe in voting because it’s an important concept,” said Keith Wingate-Keefers, a Breckenridge resident of 38 years who voted for retail marijuana. “Breck has been the spearhead on the marijuana issue since it began, so there’s no reason to back down now.” The back-and-forth arguments read like Cliff’s Notes for the marijuana industry debate in Colorado ski towns. Opponents say dispensaries and retail shops on Main Street will tarnish the town’s family-friendly image, driving potential visitors to other ski towns. (Vail, Winter Park and Beaver Creek have voted against retail sale.) Proponents say Breckenridge is already a national poster child for retail pot, and if the town’s current crop of dispensaries is any indication, there’s demand for sales in the heart of downtown.

At the moment, Breckenridge has issued 14 marijuana licenses. The licenses, spread among five business — including Breckenridge Cannabis Club, the only dispensary currently on Main Street — cover retail and medical sales, cultivation and product manufacturing. 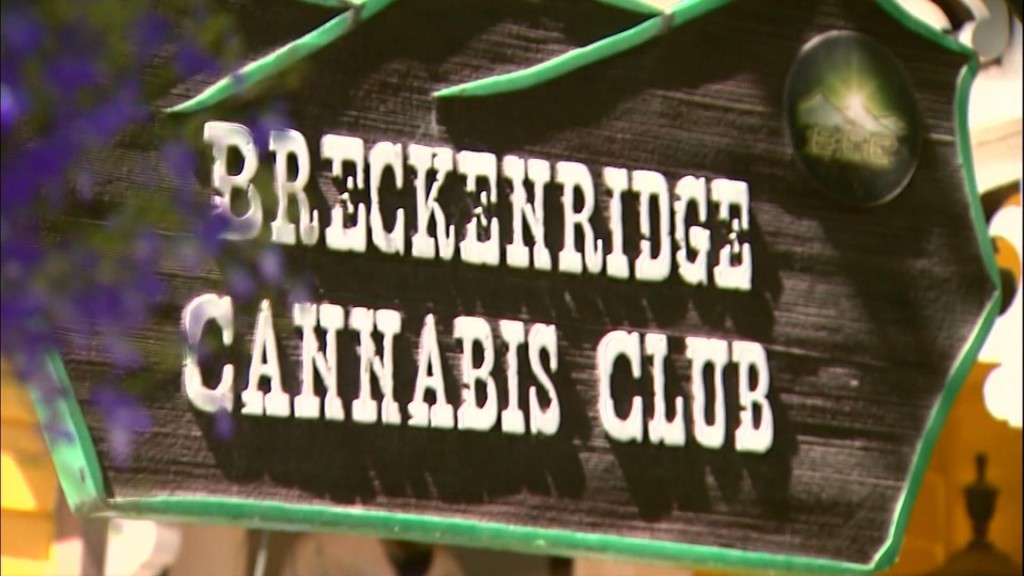 If the council upholds the current ordinance, Main Street will remain off limits to retail dispensaries and Breckenridge Cannabis Club must pack up by Feb. 2. A new ordinance will only allow for retail sale along Main Street, with no more than five stores in the downtown area. It will also limit stores to one per block.

The earliest that the town council can decide on the ordinance is the next regular meeting on Jan. 13.

Doesn’t it just piss you off when the people vote for weed and bureaucracies get together and go against their will? Let us know how you feel about this weed sales ban in Breckenridge in the comments below…

One Response to “Breckenridge Bans Marijuana Sales on Main Street”