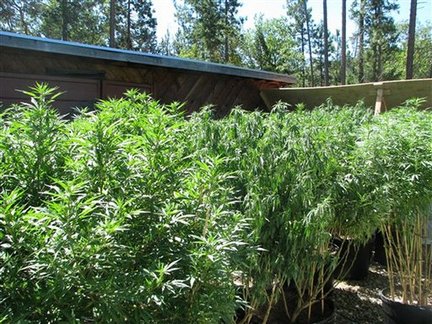 San Francisco Democrat, Tom Ammiano has just introduced a new law that looks to keep the growers of California’s largest cash crop out of state prisons. Assembly Bill 1017 looks to change illegal cannabis cultivation from a felony  to a misdemeanor and sets maximum sentences of one year in county jail instead of the current system where those convicted can face up to three years in state prison, with harsher sentences if the marijuana grow-op  is connected to illegal sales or trafficking.

Currently, it costs the state of California approximately $50,000 per year for each person imprisoned for growing marijuana. And, California’s Prison Industrial Complex gobbles up approximately one third of the state budget alone, so this new law should save Californians millions.