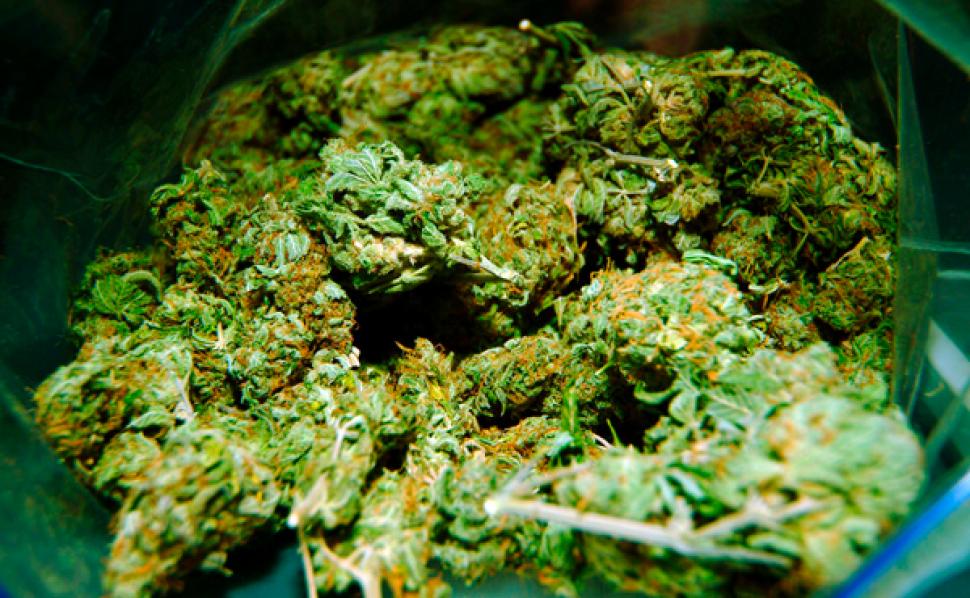 Everybody wants to get in on selling weed these days. Even cops. A San Jose, California police officer was charged with dealing marijuana that he kept in a storage facility, reports the SF Gate:

Officer Son Vu, 44, was scheduled to appear Friday afternoon in Santa Clara County Superior Court in San Jose on charges of possession with intent to sell and maintaining an illegal stash location. Vu was arrrested Thursday and is being held in lieu of $100,000 bail.

The 21-year department veteran has been on paid administrative leave since his initial arrest in June 2014.

The investigation began on the afternoon of June 3, 2014, when police were called to a storage facility on Tully Road by the company’s owner, who cut the locks on a storage space because the renter was delinquent. Officers found more than 12 pounds of marijuana and grow lights, authorities said.
Police determined Vu had rented the space, authorities said. Investigators found $5,700 in Vu’s personal car and a thumb drive that contained a file with information on police calls related to marijuana grow houses, prosecutors said.

“We will not tolerate such conduct, especially criminal conduct, and we will hold those responsible for their actions,” San Jose Police Chief Larry Esquivel said in a statement when the case came to light.

“It is deeply disappointing that an officer sworn to uphold the law would so brazenly break it,” said Patrick Vanier, the supervising deputy district attorney who oversees the narcotics unit. “This office and the San Jose Police Department stand together against illegal drug dealing in our community, no matter who the dealer is.”