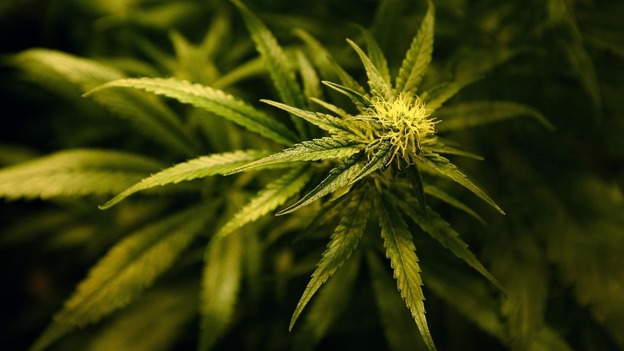 Cannabis, a safe anti-inflammatory that slows brain aging can combat the deadly effects of Alzheimer’s Disease a new study details. But cannabis is also considered a Schedule 1 drug with no medical use. Could this new report help alter our government’s perception of pot?

Originally published in the Journal of Alzheimer’s Disease the report’s findings “strongly suggest that THC could be a potential therapeutic treatment option for Alzheimer’s disease through multiple functions and pathways,” notes the authors. 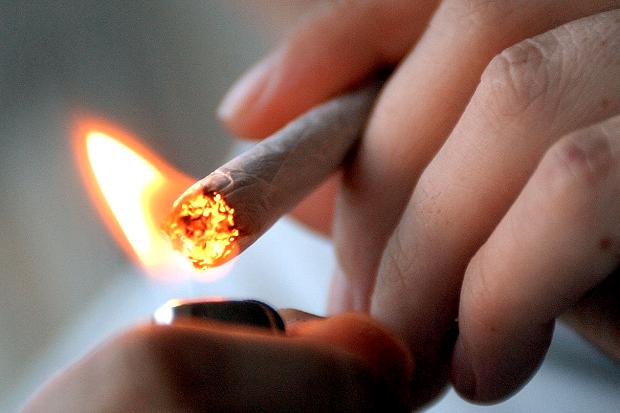 “THC is known to be a potent antioxidant with neuroprotective properties, but this is the first report that the compound directly affects Alzheimer’s pathology by decreasing amyloid beta levels, inhibiting its aggregation, and enhancing mitochondrial function,” study author Chuanhai Cao, PhD and a neuroscientist at the Byrd Alzheimer’s Institute and the USF College of Pharmacy says.

Alzheimer’s Disease currently affects more than five million people and that number is likely to only increase until an effective cure is discovered. Journalist David Downs notes that one in three seniors will die with Alzheimer’s or another dementia. He also points out that Alzheimer’s is the sixth leading cause of death in the nation, costing America about $203 billion in 2013. 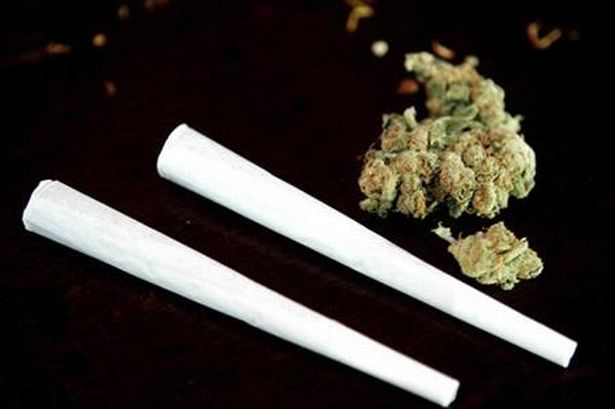 In his latest article for the Smell the Truth blog he writes that Alzheimer’s Disease is thought to result from a lifetime of brain inflammation and points out that cannabis is one of the most safe anti-inflammatories in medicine. He says some neuroscientists believe a bout of pot smoking in early adulthood may prevent Alzheimer’s onset later in life. Cannabis slows brain aging, Time reported in 2012. 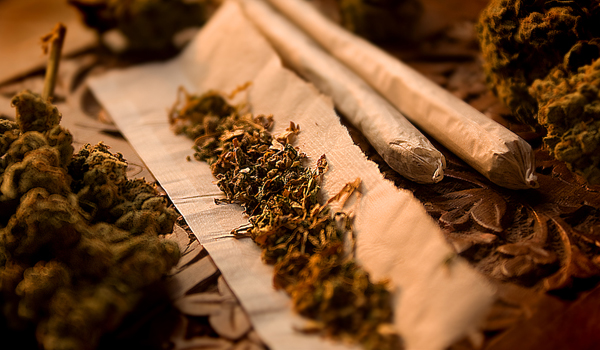 “What we found was that not only did the single puff a day reverse the memory impairment but also restarted neurogenesis,” Ohio State University, Gary Wenk told the Seattle Post Intelligencer this year. Other studies have shown THC inhibits other key pathological markers of Alzheimer’s Disease.

Read why the pharmaseutical AN 627 is not Stuff Stoners Like

Downs also notes that our government has patented marijuana molecule CBD as a neuroprotectant. And this is the same ruling class that maintains that marijuana is a schedule 1 drug with no medical use and high potential for abuse.

What do you think our government is going to do with that patent? Let us know your thoughts in the comments below…