Of course Mulcrevy had a doctor’s recommendation to use medical marijuana and had legally purchased all the stuff in a medical marijuana store. But El Dorado Superior Court Judge James R. Wagoner ignored California’s 1996 Compassionate Use Act—legalizing medical weed in the state—and ruled that it “does not apply to concentrated cannabis.” His reason? He claims the act does not define marijuana, refer to concentrated cannabis or incorporate statutory definitions of either term. As a result he extended Mulcrevy’s probation by two years, but stayed execution of the sentence pending appeal.

In an opinion issued Wednesday, the three-justice panel of the 3rd District Court of Appeal disagreed with Judge Wagoner and reversed his decision concluding that Wagoner violated Mulcrevy’s right to defend himself when the judge prevented Mulcrevy from presenting a defense based on the Compassionate Use Act (CUA). 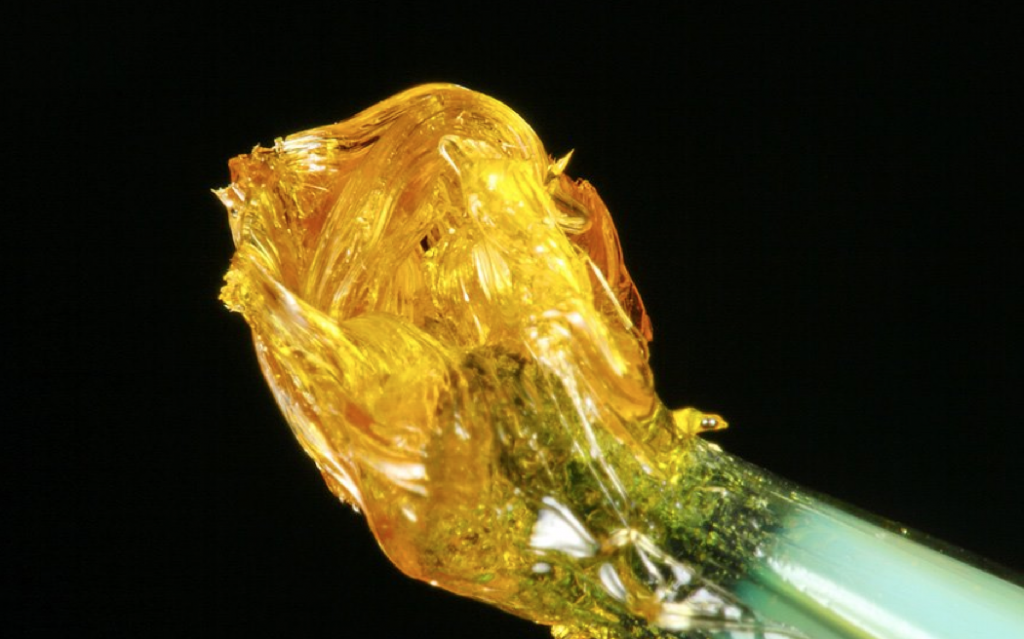 Concentrated cannabis “is covered by the CUA, and there is insufficient evidence (Mulcrevy) violated his probation in light of that conclusion,” the justices stated in their unpublished opinion. “Therefore, we also conclude the court’s error was not harmless and we reverse the trial court’s judgment.”

The CUA does not define marijuana or concentrated cannabis, the justices noted. But, they added, the terms had already been defined in other sections of the law when the CUA was approved by voters 18 years ago. Marijuana was defined as “all parts of the plant Cannabis sativa L.,whether growing or not; the seeds thereof; the resin extracted from any part of the plant; and every compound, manufacture, salt, derivative, mixture, or preparation of the plant, its seeds or resin.” Hemp was excluded from the definition.

Score one for stoners, eh?