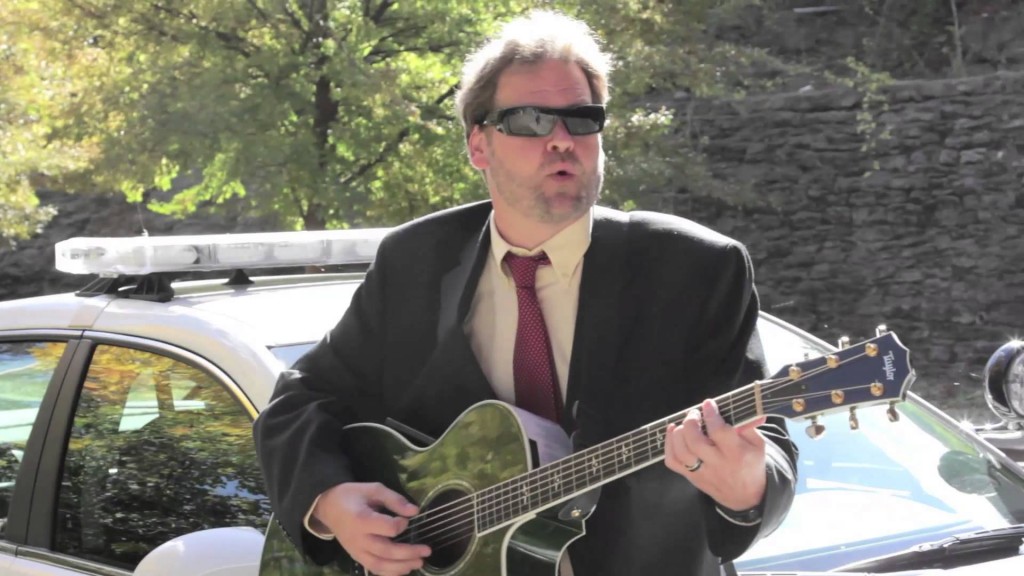 There are two things we love most in life. Weed and more weed. We also dig music. So when Chief Greenbud, this dude who turned a marijuana bust into a music career, got in touch asking us to check out his new album Chief Greenbud Volume 4 we were pretty stoked.

Chief Greenbud’s not only a talented musician he’s also an experienced cannabis activist. He married those two passions eight years ago and has gigged ever since—all across the United States raising awareness about the legalization of cannabis. Maybe you’ve seen him? He’s plays all the big pot fests from the Seattle Hempfest in Washington State to the July 4th Smoke-In in Washington D.C. and hell of stops in between.

How Long Does Weed Stay in Your System?
Watson 3202 What Is It & Will It Get You High?

“There are several songs that I am excited for people to hear,” Greenbud tells us about his new album. One of ’em is called Everybody Gets High. “An upbeat anthem that every stoner will be able to groove to and sing along with,” he says. 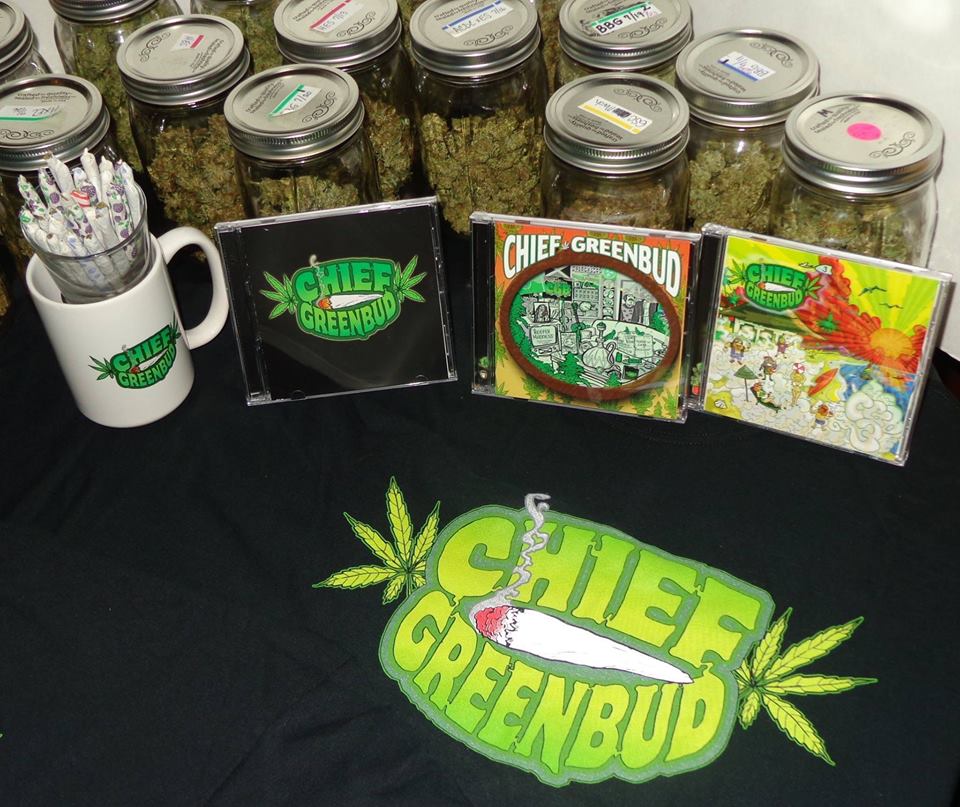 Another song on the release is ‘iBake’, about a regular guy who likes to smoke a little weed but is fearful of what may happen if he is caught. Sound familiar? Check out these lyrics, “I can’t wait for the day when my state says okay, and I won’t waste a single minute being afraid I bake.”

How Many Grams In An Ounce of Weed?
Grow Tent Buyers Guide

The story goes that Chief Greenbud got into music after a weed bust in a small Nashville suburb back in 2005. He witnessed firsthand how the system handles those convicted of victim less crimes—especially marijuana busts. So he decided to speak out and share his experience. He penned several songs and posted them online. A local NORML, The National Organization for the Reform of Marijuana Laws, chapter heard the tunes, dug ’em and asked him to perform at an upcoming meeting. Ten years later Greenbud is still smoking, still giggin’ and still releasing albums. No wonder he’s got more than 1.7 million followers on his social networks.