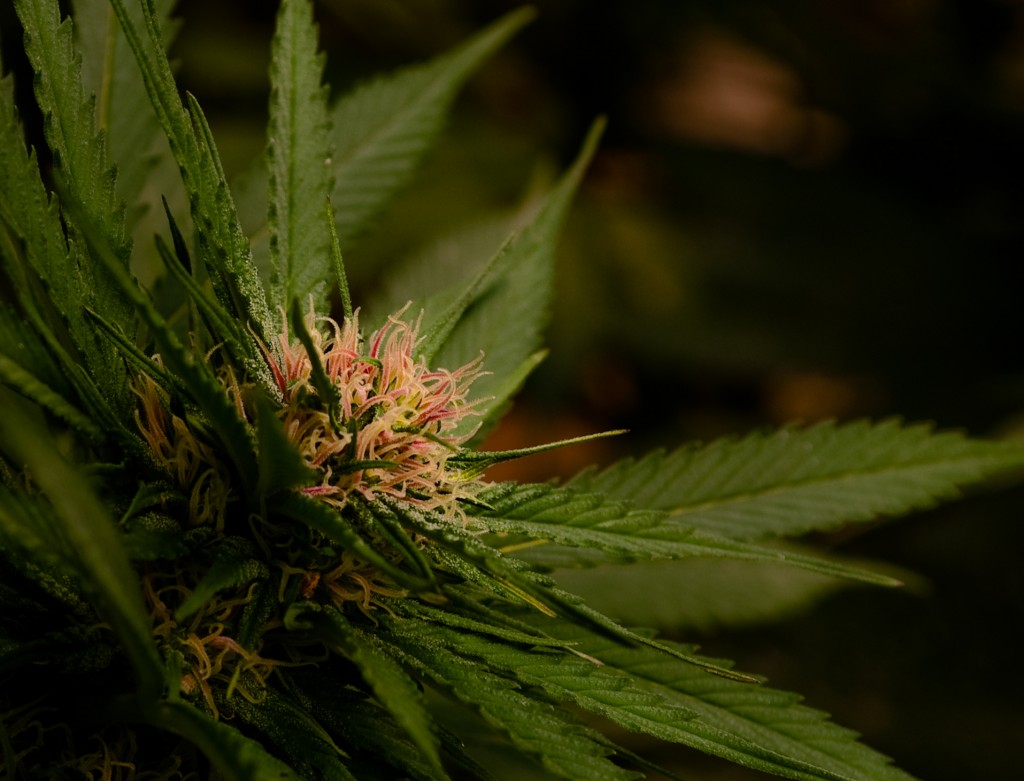 Earlier today the US Senate joined the House of Representatives in passing a budget that removes all funding for federal interference in states where medical marijuana is legal. After the President signs it, it will be illegal for the Department of Justice to spend any funds blocking the implementation of state medical cannabis laws.

The Hinchey-Rohrabacher Amendment to the $1.1 trillion cromnibus spending bill blocks the use of Department of Justice funds to “prevent [medical marijuana states] from implementing their own State laws that authorize the use, distribution, possession, or cultivation of medical marijuana.” This means no more Federal spending on investigations, paramilitary-style raids, prosecutions, or incarceration starting as soon as tomorrow Remember the three-year long crackdown on medical marijuana here in California? Well, it looks like it could all be over now. 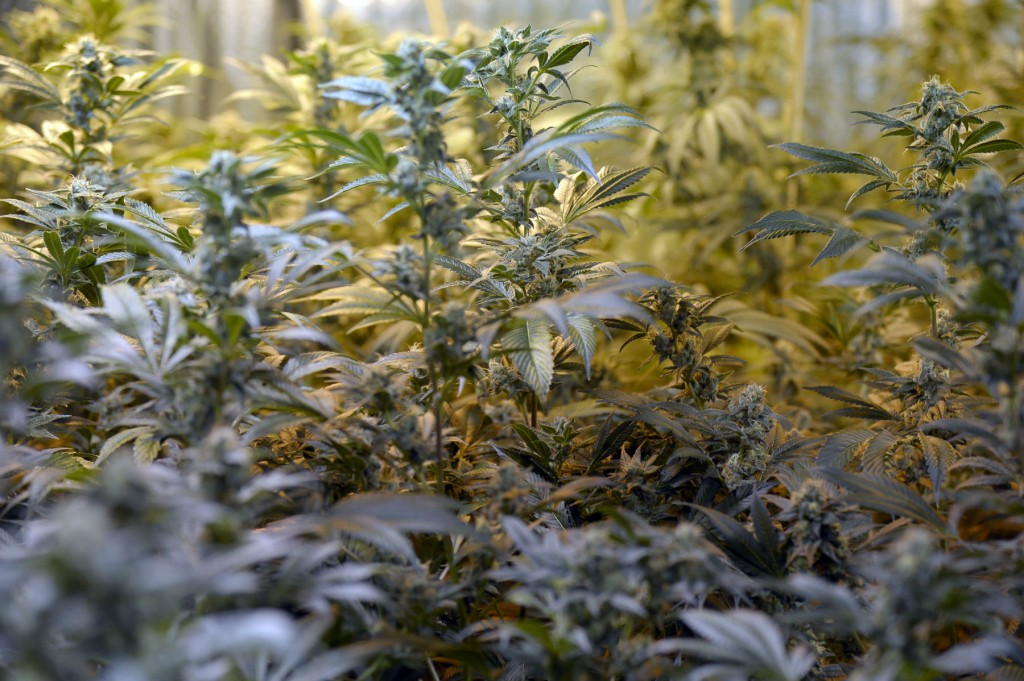 This however is also the same bill that has a provision from Congress that would prevent federal funds from being used to “enact or carry out any law, rule, or regulation to legalize or otherwise reduce penalties associated with the possession, use, or distribution of any schedule I substance under the Controlled Substances Act (21 U.S.C. 801 et seq.) or any tetrahydrocannabinols derivative.”

Americans for Safe Access executive director Steph Sherer told the Smell the Truth Blog: “This is truly a long-fought victory for medical marijuana patients who have lived in fear of being caught in the crossfire of conflicting state and federal laws for nearly two decades. But this is also a victory for taxpayers because of the hundreds of millions of dollars saved on unnecessary and harmful enforcement.”

The DOJ measure would remain in effect until September 30, 2015, so advocates are working on stronger protections for patients, including HR 689, the “States’ Medical Marijuana Patient Protection Act”, which would reclassify marijuana for medical use, increase therapeutic research, and permanently end the 77 year-long war on medical cannabis. 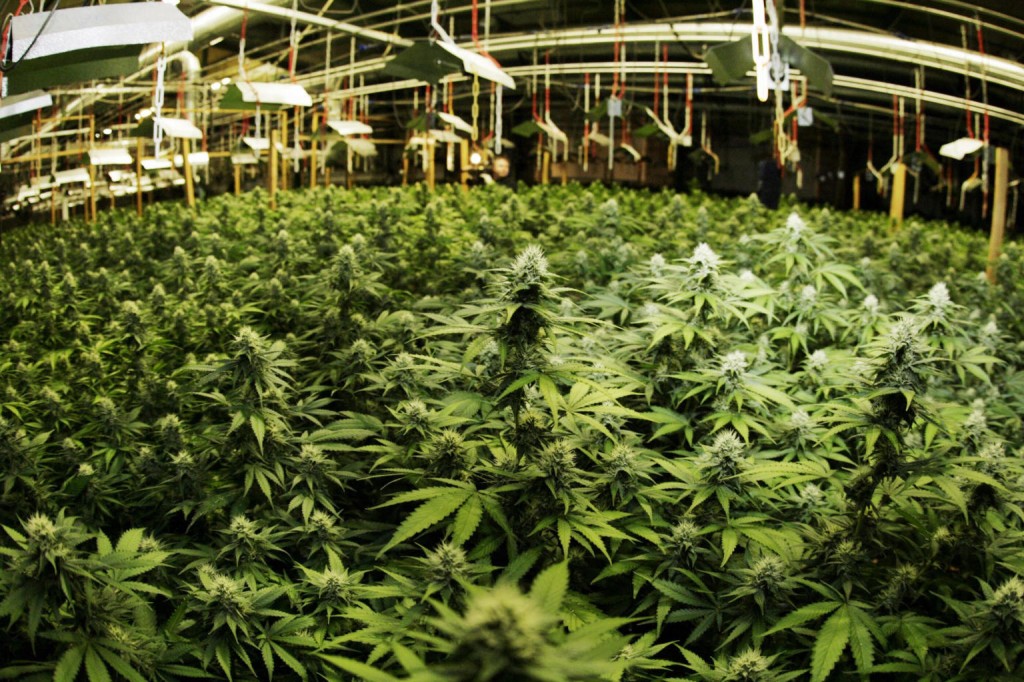 Victory! Do you think this is the beginning of the end of Federal MARIJUANA prohibition?