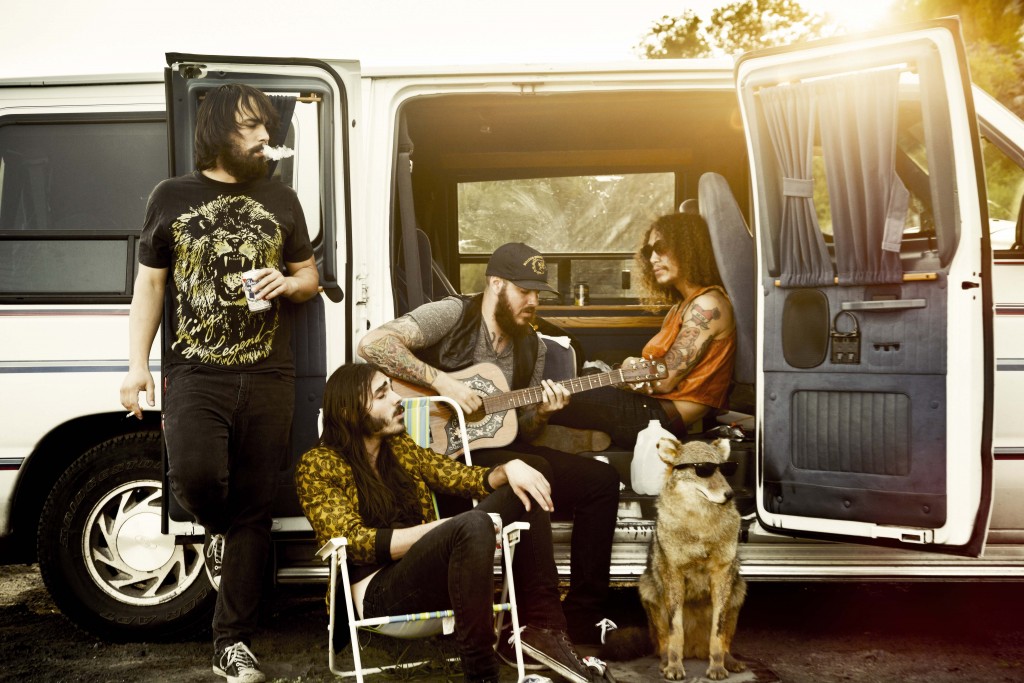 What do you get when you pleasure a robot with a crowbar? A Crobot, laughs Brandon Yeagley the lead vocalist of the pot-loving band, coincidentally named Crobot currently touring with the famed Motorhead. From Pennsylvania, this stellar four-piece stoner metal band sounds like a mix of Sabbath, Soundgarden and Zep. They’re signed to Wind-Up Records and hail from a small town literally called Pottsville—which despite its cool name ain’t no marijuana mecca.

“We usually travel outside of the area for good bud,” says Chris Bishop the band’s guitarist who uses Orange amplifiers exclusively. ”Pottsville’s not a fitting name for our small city—but we’re working on it,” he laughs.

How Long Does Weed Stay in Your System?
Watson 3202 What Is It & Will It Get You High?

Along with Yeagley and Bishop are brothers Jake (bass) and Paul (drums) Figueroa and like most traveling bands, Crobot like to score pot while on tour. And carry only as much as they can eat. That’s also why they prefer apple pipes to ones made from glass. You can eat the evidence if need be, Bishop says. Not to mention it’s cleaner than smoking joints, easily disposable and just as easy to caramelize with some concentrates, he continues. Being on the road for close to two and a half years has allowed Crobot to develop some major leaf-hound skills, jokes Bishop. “We’ve become pretty familiar with who is usually packing the necessary goods in aiding our empty pipe dilemmas. Of course, we are also no strangers to the states where recreational marijuana has become prevalent.”

Denver definitely has the most aesthetically pleasing dispensaries, more so than Washington state, Yeagley observes. “Granted we have a biased opinion because we have definitely spent more time in Denver than Washington, but our experience with recreational marijuana dispensaries is plentiful,” he says.

“Some of our favorite rec scores have been Denver’s Green Solution’s Glass Slipper, a super-cerebral hybrid strain with an intense fruity flavor, or their Bubba Kush Ice Wax, probably the cleanest wax we’ve ever snagged in the concentrates category,” says Yeagley. Where Denver reigns supreme in the recreational weed game is the bang for your buck. You can score an 1/8 of shake from certain rec stores for less than $10. Pretty cool.”

Where Washington state seems to be a leg up on all areas though is their quality, the singer continues. “From what we know, Washington state has a lot more quality control testing involved with their strains. They require mold, mites, and pesticide regulations throughout the state and more often than not this leads to higher quality schmutz. We still have leaps and bounds to go in dealing with these regulatory precautions, but the fact that weed is legal anywhere in the U.S., however long in its infancy, is a beautiful thing.”

How Many Grams In An Ounce of Weed?
Grow Tent Buyers Guide 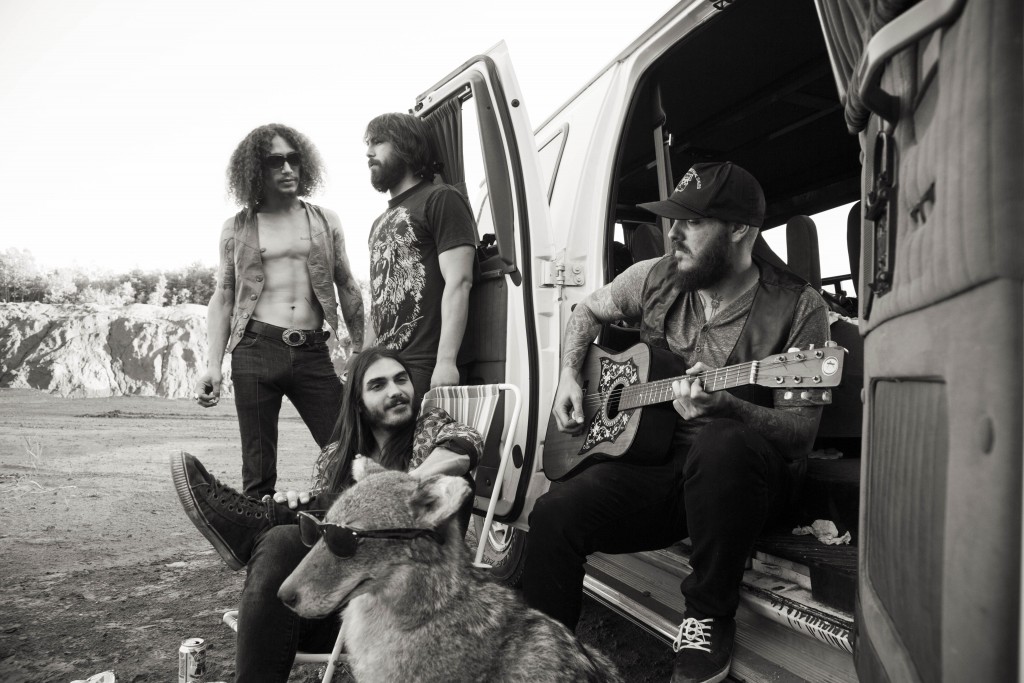 Not only does weed help these guys sleep—”some of us suffer from insomnia with the ever-changing schedules and time zones,” says Yeagley—it helps them stay calm and rock on. “Weed-smokers in general don’t usually sweat the small stuff and it helps us to roll with the punches and keep our sanity sometimes by helping to not take ourselves too seriously.”