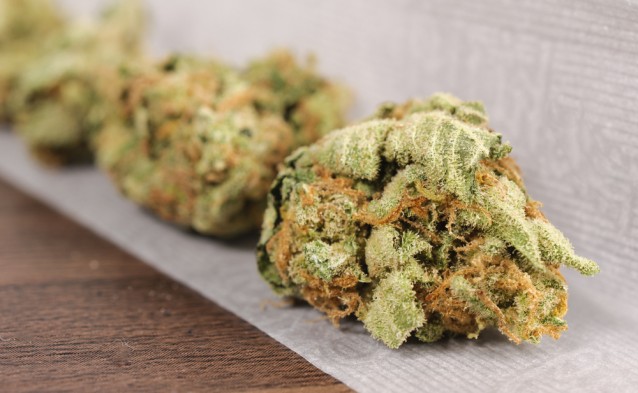 The Most Dangerous Marijuana I Never Smoked, and Other Stories Giveaway

The Most Dangerous Marijuana I Never Smoked, and Other Stories is this week’s giveaway, man. You know you like reading about that kind of stuff. And to enjoy this dope new ebook, we’ll also toss in disposable vape pen from the dudes over at Power Pen. What the hell we’ll also toss in some SSL STICKERS and maybe even a pack of our famous ROLLING PAPERS too.

The Most Dangerous Marijuana I Never Smoked comes from the minds of seven talented writers at their HIGHEST. These dudes all come from Cracked.com—who get about 300 million page views a month. Cracked writers include Adam Tod Brown, Kathy Benjamin, Dan Seitz, Tom Reimann, and Jeff Kell so you know there’s going to be some pretty funny shit inside. That’s not all, though, stand-up comedian Ben Blanchard and Josh Galligaa also contribute content to this entertaining, uncensored exposé of just what can go wrong—or oh-so-scandalously right—when WEED and assorted other drugs take center stage.

What are people saying about this ebook?
“As you would expect from Cracked.com writers, it’s witty as hell, and does everything it says on the label.”

“A very easy and fulfilling read, whether under the influence or not.”

How do you win the ebook?
UPDATE: CONTEST IS OVER.
To win all you’ve got to do is leave a comment below. We’ll pick our favorite comment on Friday January 30th. 12 Responses to “The Most Dangerous Marijuana I Never Smoked, and Other Stories Giveaway”