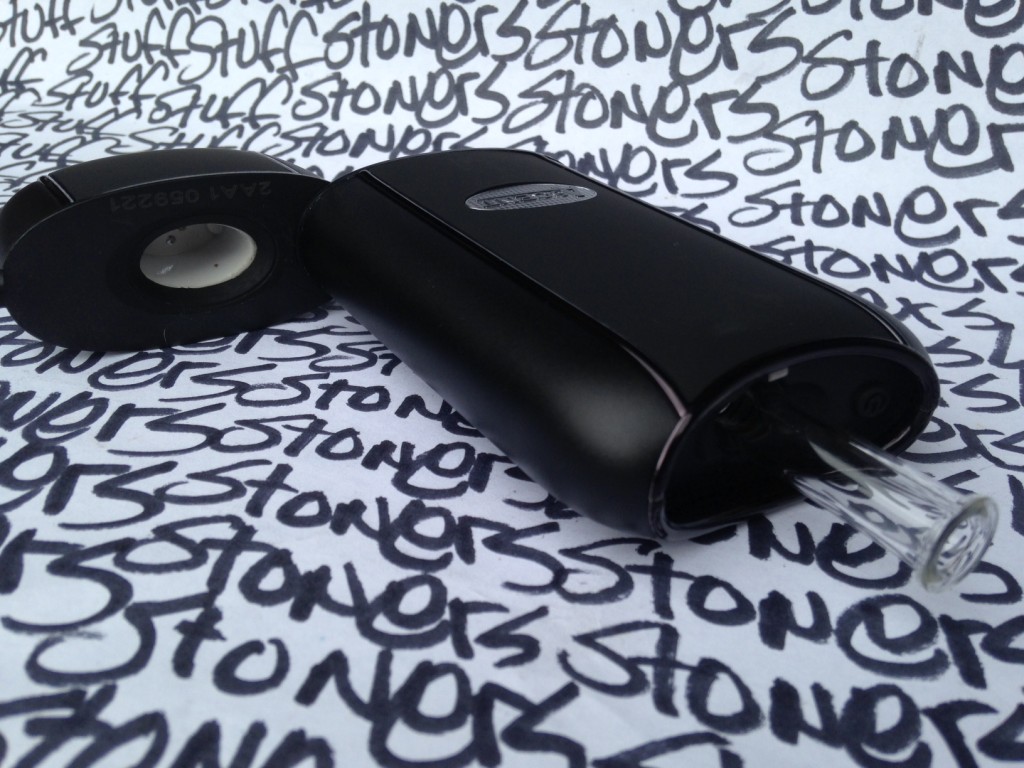 The DaVinci Vaporizer was one of the first “portable and rugged” vapes for both dry herb and essential oils with the ability to control the temperature. Set the original DaVinci vape pen to the right temp and you’re treated to a steady stream of vape to your liking in no time. What could be better? How about a newly revamped DaVinci dry herb vaporizer featuring glass components and a cool new look. Introducing the DaVinci’s sophomore effort the sleek and stylish Ascent vaporizer.

The Ascent vaporizer is a second generation vape, just as rugged and portable as the original but includes an all-glass air path and a ceramic bowl to deliver even tastier hits than the company’s flagship DaVinci Vaporizer. The Ascent vaporizer is available in 4 different finishes—stealth, burl wood, carbon fiber, and skulls—and will run you about $250 bucks. You can customize your new Da Vinci vaporizer for an extra $50. All in all, what you’ll get is:

The Ascent Vaporizer vs The Original Da Vinci Vaporizer

Like we said, the new Ascent vaporizer features an all-glass vapor path, a ceramic bowl and a glass straw (rather than the original plastic) for improved flavor and just overall better styling. It’s a cool looking vape pen. The Ascent vape also features a longer battery life than the OG Davinci Vaporizer—the re-chargable batteries deliver more than 2 hours of continuous vaping.

The bowl on the Ascent vaporizer is at the bottom of the unit. On the original Da Vinci vape the bowl was at the top making it a little awkward to pack. It’s far easier to fill the chamber in the new spot. The new Da Vinci vape also rocks more advanced electronics including “Personal Vaporization Settings” that allow users to dial-in custom settings. And it also has an auto-shutoff timer. Plus the new Ascent Vaporizer looks a whole lot cooler than the original vape. The first Da Vinci vaporizer looked all blocky—like something you’d see in Minecraft. But the Ascent Vaporizer is all modern and sleek. Maybe that’s now what you’re into? You could also check out the Haze Smoke Shop Canada to score a different vape to suit your needs.

How To Use The Ascent Vaporizer

Once the ascent vaporizer is fully charged it’s simple to use. Twist the bottom of the unit to expose the ceramic bowl—fill it about half way to avoid your weed from burning and twist it closed. Switch the unit on by pressing the power button at the top of the device near the glass mouthpiece. It takes about 30 seconds for the Ascent vape to heat up—not long at all.

You can either pull out the mouthpiece or just leave it in place to take a hit—either way works fine. To use the Ascent vape with concentrates just plop your favorite errl into one of the included concentrate jars and drop it into the bowl. Adjust the temperature by pressing the (+) or (-) buttons and the LED screen will display the desired settings in increments of 1°. And that’s it, man, you’re ready to rock.

Cleaning the Ascent vaporizer is a snap—remove all the glass parts and soak ‘em in Isopropyl alcohol, toss the concentrate jars in there while you’re at it. Done. Couldn’t be easier.

Overall the Ascent vaporizer is pretty dope. With the sleek new looks, new glass components and new electronics it’s a marked improvement over DaVinci vaporizer 1.0. Using it for concentrates is cool, but don’t forget to remove the oil jar after use so your precious errl doesn’t leak out and get all over everything. The bottom of the unit gets pretty hot so let that shit cool off a bit in between packing the bowl. Use a fine grind—the finer the better—but don’t get too surprised if a tiny bit of weed finds it’s way into your mouth. It’s part of the game. Other than those few minor concerns the new DaVinci Ascent Vaporizer is definitely stuff stoners like.

Have you tried a DaVinci Vaporizer yet? Have any opinions on vaporizers? Let us know what you think about it in the comments below…