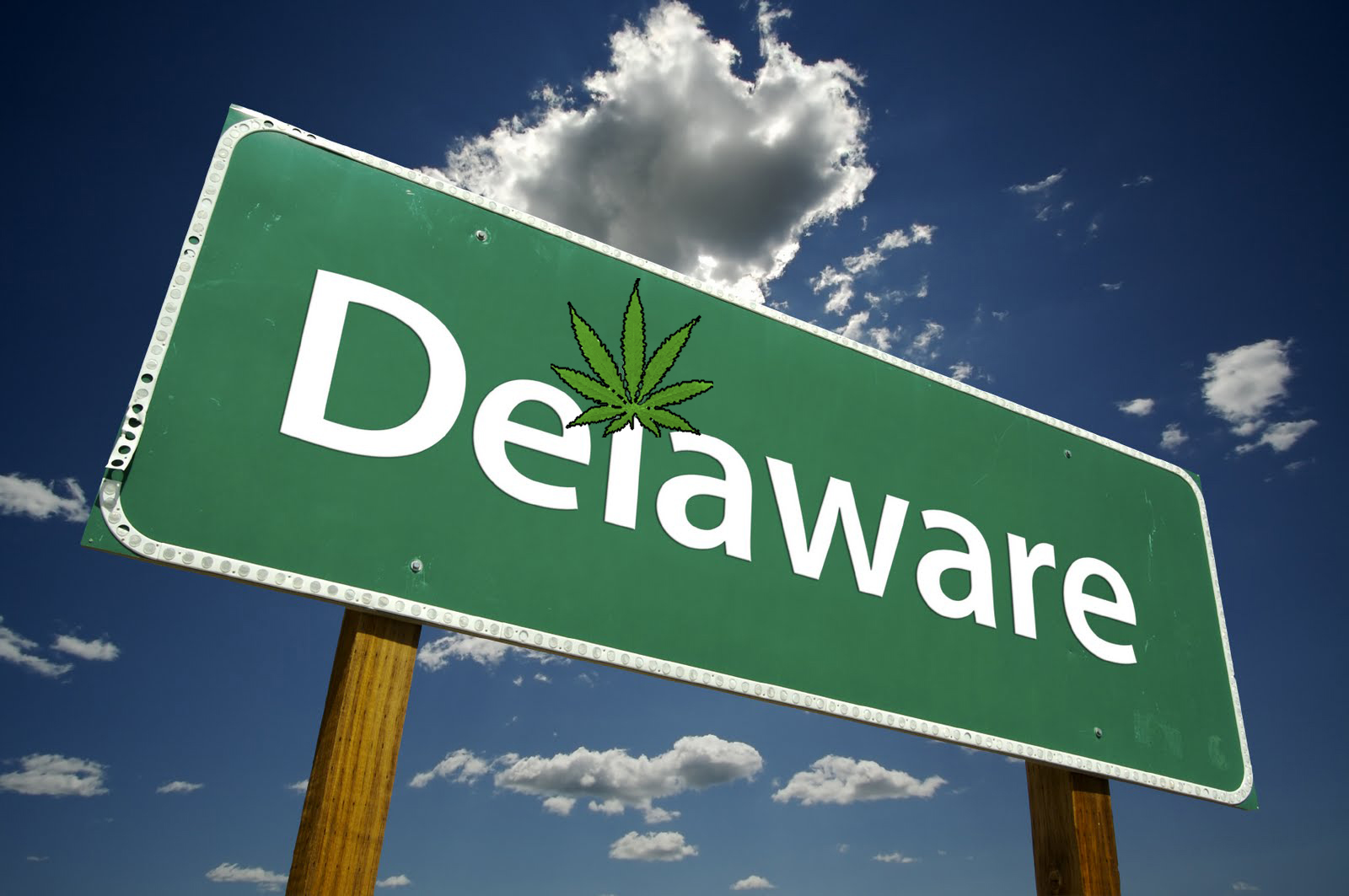 Starting today stoners don’t have to worry about jail time for getting caught with weed. Well stoners that are at least 18-years-old that is. That’s because adult possession of a small amount of marijuana will become a civil violation punishable by a fine starting today. The state is now the 19th in the nation to remove the threat of jail for simple possession. Governor Jack Markell (D) signed the legislation, House Bill 39, into law six months ago. Delaware legalized medical marijuana back in 2011.

“Delaware’s marijuana policy is about to become a lot more reasonable,” said Karen O’Keefe, director of state policies for the Marijuana Policy Project. “Most people agree adults should not face jail time or the life-altering consequences of a criminal record just for possessing a substance that is safer than alcohol. Taxpayers certainly don’t want to foot the bill for it, and fortunately they will not have to any longer.”

Under current Delaware law, possession of up to one ounce of marijuana is a misdemeanor with a maximum punishment of a $575 fine and three months in jail. Once HB 39 takes effect, the possession or private use of one ounce or less of marijuana will no longer trigger criminal penalties or create a criminal record for adults 21 years of age and older. Instead, it will be a civil violation punishable by a $100 fine. Adults between the ages of 18 and 20 will face the same $100 civil fine for their first offense, then an unclassified misdemeanor for subsequent offenses, which they can have expunged from their records when they reach age 21. Marijuana possession by minors and public consumption by people of any age will remain misdemeanors.

“State governments are realizing it makes no sense to criminalize substantial portions of their populations for marijuana possession,” O’Keefe said. “It diverts law enforcement resources from serious crimes and takes a toll on the lives of their citizens. Delaware is moving in the right direction, but there’s still plenty of room for progress. Most voters think the state should treat marijuana similarly to alcohol, and we hope their lawmakers will explore that option.”

HB 39 was introduced by Rep. Helene Keeley (D-Wilmington South) in the House and sponsored by Sen. Margaret Rose Henry (D-Wilmington East) in the Senate. It received final approval in the legislature on June 18 and was signed by Gov. Jack Markell later that day. A 20th state, Missouri, has a similar law on the books that goes into effect in 2017.