And like that, Delaware looks to become the 16th state to LEGALIZE MEDICAL MARIJUANA! Although it’ll still take about a year before any qualifying patients, those suffering from cancer, HIV/AIDS, multiple sclerosis or other debilitating diseases, will see any medical weed.

Yesterday, the Delaware Senate sent off legislation sponsored by Senate Majority Whip (D) Margaret Rose Henry, expected to be signed by Governor Jack Markell soon, that’s expected to decriminalize marijuana possession, its use and its distribution. 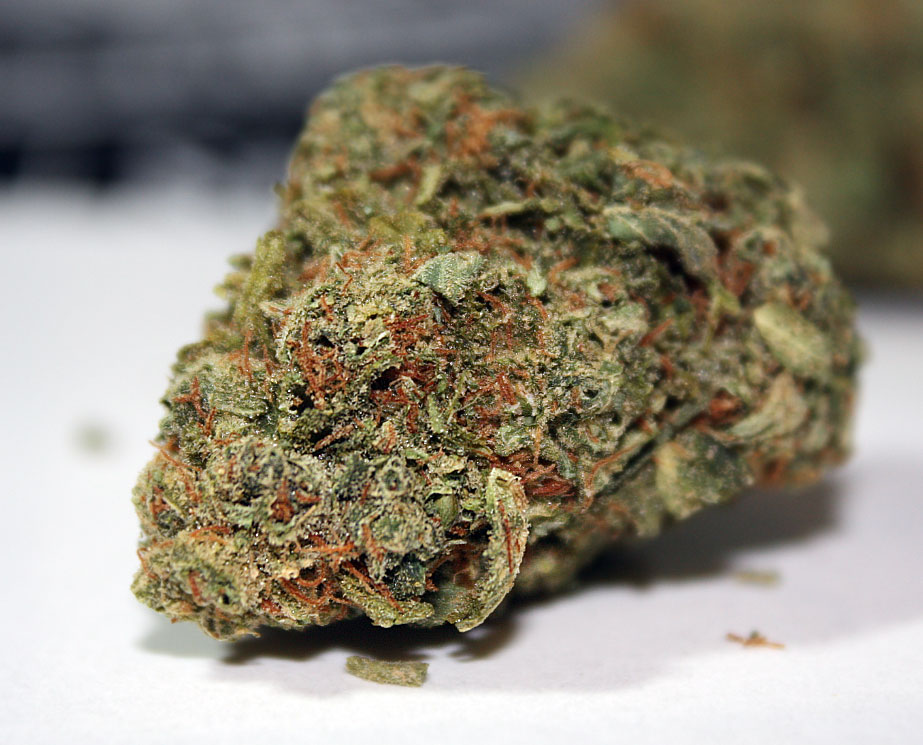 Unfortunately, like New Jersey and the District of Columbia, Delaware patients who obtain a doctor’s recommendation to use medical weed will not be allowed to grow their own medicine at home. Instead, state-licensed dispensaries will be responsible for all the growing and the disseminating of the weed. And, patients will be allowed to buy up to three ounces every two weeks and can possess up to six ounces at any one time.

Back in March, the Senate approved the original bill by an 18-3 margin, but had to put it all to an additional vote because House members added two new amendments. One amendment required that all dispensed marijuana had to be given to patients in sealed, tamper-proof containers. The other barred patients from smoking cannabis in privately owned motor vehicles or anywhere in public.

One Response to “Delaware to Legalize Medical Marijuana”