The Dutch government, who has lately been tightening it’s grip on their drug tolerance policy, announced yesterday that they’re looking to classify what they consider “high-potency” marijauna, shit containing more than 15% TCH, with dangerous drugs like cocaine and ecstacy.

Economic Affairs Minister Maxime Verhagen, said weed containing more than 15 percent THC, is so much stronger than what was common a generation ago that it should be considered a different drug. This decision means that most of the herb currently sold in Amsterdam’s coffee shops will have to be replaced by less potent weed. And, that people will have to smoke more of it. 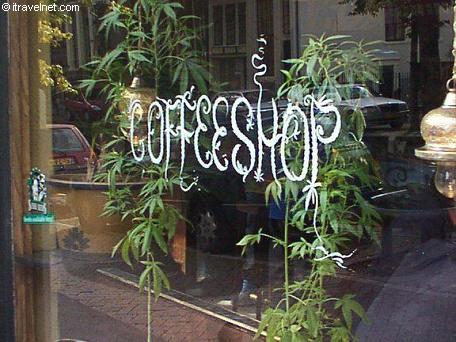 “How are we going to know whether a given batch exceeds 15 percent THC? For that matter, how would health inspectors know?” says Gerrit-Jan ten Bloomendal, spokesman for the Platform of Cannabis Businesses in the Netherlands, who is thinking what everybody else is thinking and that’s implementing this plan should prove to be difficult “if not impossible.”

Almost as impossible to enforce would be Holland’s attempt to prohibit foreign tourists from buying and smoking weed in its coffee shops. About this time last year the newly elected, very conservative, Dutch government floated a proposal to limit the sale of weed to only residents in order to curtail alleged crime surrounding the sale and production of weed.  A few Dutch border towns like Maastricht and Terneuzen agreed to restrict to the ban, but so far that’s all that’s happened. And, according to High Times the issue can’t be revisited until 2014.

Anyhow, the Dutch Cabinet has not said when it will begin enforcing this new “high-potency” herb rule.