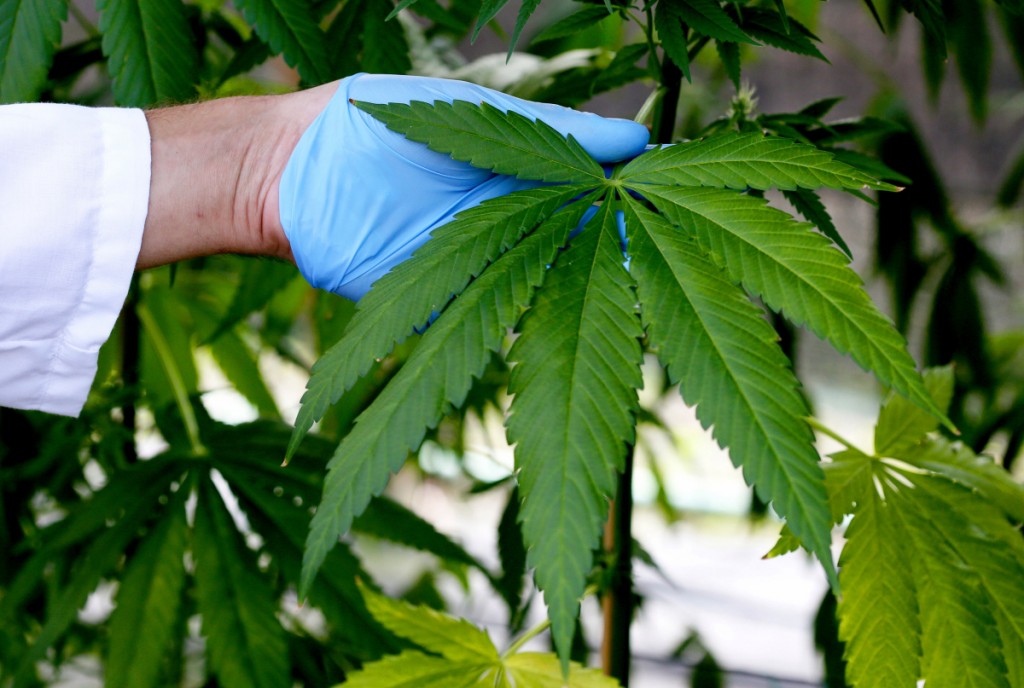 Some Russian company that’s all about weed bought the domain name Ebola.com using shares of a marijuana business run by Gary Johnson, a former Libertarian Party presidential candidate, reports Time.com. Why? Because Johnson thinks that marijuana should be used to treat Ebola.

Recently Gary Johnson, the former two-term New Mexico governor and Libertarian Party presidential candidate, went on FOX claiming that marijuana can be used to treat Ebola. Johnson, the president and CEO of Cannabis Sativa Inc., a company that produces medical and recreational marijuana also said during the FOX interview that government bureaucracy is preventing researchers from exploring the use of marijuana as a treatment for the deadly virus.

“We actually believe we have efficacy with regard to treating Ebola,” said Johnson. Fox News’ Stuart Varney interrupted him and then accused Johnson of overstating marijuana’s medicinal benefits to boost his company’s earning potential.

Filings with the Securities and Exchange Commission show Ebola.com was bought for $50,000 in cash and 19,192 shares of Cannabis Sativa, Johnson’s Mesquite, Nevada-based recreational and medical marijuana company. Based on Cannabis Sativa’s current stock price, those shares are valued at roughly $164,000, making the overall transaction worth just over $200,000.

So to recap: Ebola.com was sold to a marijuana-related company based in Russia that paid mostly in the stock of another marijuana company.