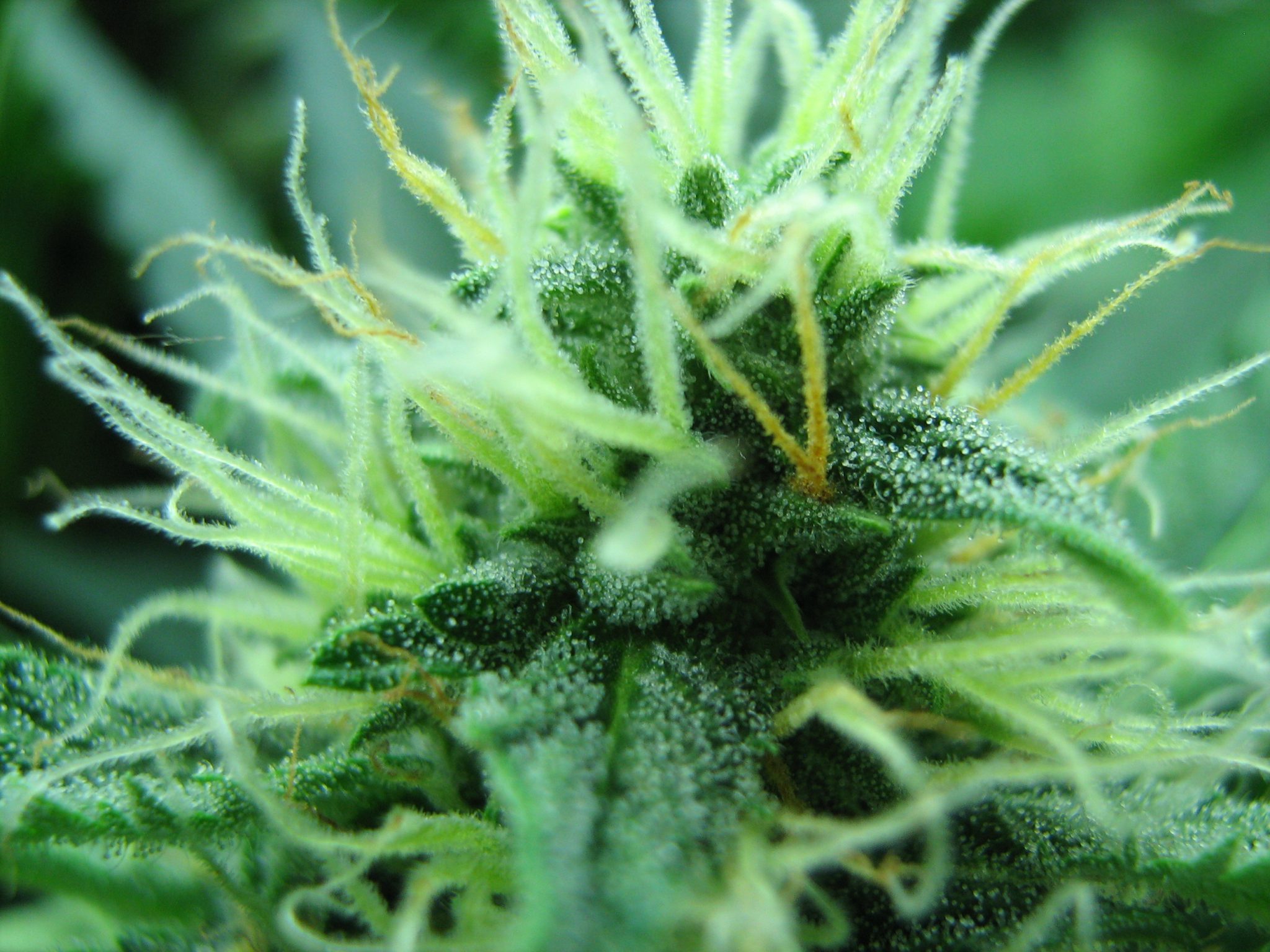 This is serious. The conflict between the government and the medical marijuana industry, here in CA is really starting to escalate. Today, four US attorneys here in California have scheduled a joint news conference where they’ll “outline actions targeting the sale, distribution and cultivation of marijuana.”

They’ve not yet provided any details about how they’ll attack California’s burgeoning medical marijuana scene, but AP is reporting that “at least 16 pot shops or their landlords received letters this week warning they would face criminal charges and confiscation of their property if the dispensaries do not shut down in 45 days.”

The Associated Press also obtained copies of the letters that a prosecutor sent to at least 12 San Diego dispensaries. They state that federal law “takes precedence over state law and applies regardless of the particular uses for which a dispensary is selling and distributing marijuana.”

“Under United States law, a dispensary’s operations involving sales and distribution of marijuana are illegal and subject to criminal prosecution and civil enforcement actions,” according to the letters signed by U.S. Attorney Laura Duffy in San Diego. “Real and personal property involved in such operations are subject to seizure by and forfeiture to the United States … regardless of the purported purpose of the dispensary.”

Sounds serious, right, especially following the Obama Administration’s promise to NOT move aggressively against dispensaries in compliance with laws in the 16 states where medical marijuana is legal for people with doctors’ recommendations.

The AP is also reporting that Greg Anton, a lawyer who represents dispensary Marin Alliance for Medical Marijuana, said its landlord received an “extremely threatening” letter Wednesday invoking a federal law that imposes additional penalties for selling drugs within 1,000 feet of schools, parks and playgrounds.

The landlord was ordered to evict the 14-year-old pot club or risk imprisonment, plus forfeiture of the property and all the rent he has collected while the dispensary has been in business, Anton said.

Kris Hermes, a spokesman for the medical marijuana advocacy group Americans for Safe Access, said the warnings are part of what appears to be an attempt by the Obama administration to curb medical marijuana on multiple fronts and through multiple agencies. A series of dispensary raids in Montana, for example, involved agents from not only the FBI and U.S. Drug Enforcement Agency, but the Internal Revenue Service and Environmental Protection Agency. And, just this week the IRS ruled that marijuana dispensaries could not deduct standard business expenses. As a result, Oakland’s largest medical marijuana dispensary, the Haborside Health Center, received notice from the IRS that they’re on the hook for $2.5 million in back taxes! Owner Steve DeAngelo has said that either the IRS changes its ruling or they’ll have to close down the dispensary.

A very similar situation occurred five years ago when the Department of Justice under President George W. Bush made similar threats to about 300 Los Angeles-area landlords who were renting to dispensaries. Some were eventually evicted or closed their doors voluntarily.

“It did have an impact. However, the federal government never acted on its threats, never prosecuted anybody, never even went to court to begin prosecutions,” Kris Hermes, a spokesman for the medical marijuana advocacy group Americans for Safe Access, said, according to the AP. “By and large, they were empty threats, but they relied on them and the cost of postage to shut down as many facilities as they could without having to engage in criminal enforcement activity.”