Yesterday morning in a quiet Alameda neighborhood in California, CBS News correspondent Priya David, was nursing her newborn baby when heavily armed federal agents descended upon her family home and began frantically pounding on her door. Startled, her husband, political analyst Alex Clemens, ran to the window where he was confronted by gun barrels.Turns out the FBI were attempting to raid the wrong house. The guys they were looking for had sold that house to the young couple three months prior and were now renting the house across the street.

“The pounding starts and it was epic,” Clemens told CBS news. “Our first thought was the neighborhood is on fire. I see what turns out to be eight uniformed, armored, armed officers – four of which are pointing guns through the window at my face.”

Right as they were about to cuff him, Clemens explained to the heated narco agents that they had the wrong guy as agents screamed for him to, “stand to the side,” so they could ransack his family home. “They yelled at me ‘Is anyone else in the house,’” Clemens recalled. “I did say ‘yes, my wife is a CBS News correspondent. She’s upstairs nursing our infant baby.’ That seemed to de-escalate things a little bit.”

David continued, “We told them that we thought they were looking for the people who lived here about three months ago, who had sold us the house and then moved across the street.”

The bumbling agents from Martinez, Oakland, Alameda and the FBI then secured a new search warrant and marched across the street and raided that home. There they found a couple of handguns, a rifle and a shotgun. They then arrested 43-year-old Sang Ung of Alameda on an UNRELATED warrant Police also served a second warrant in connection with this investigation at a house in neighboring Oakland where they found an indoor marijuana grow with about 80 plants. 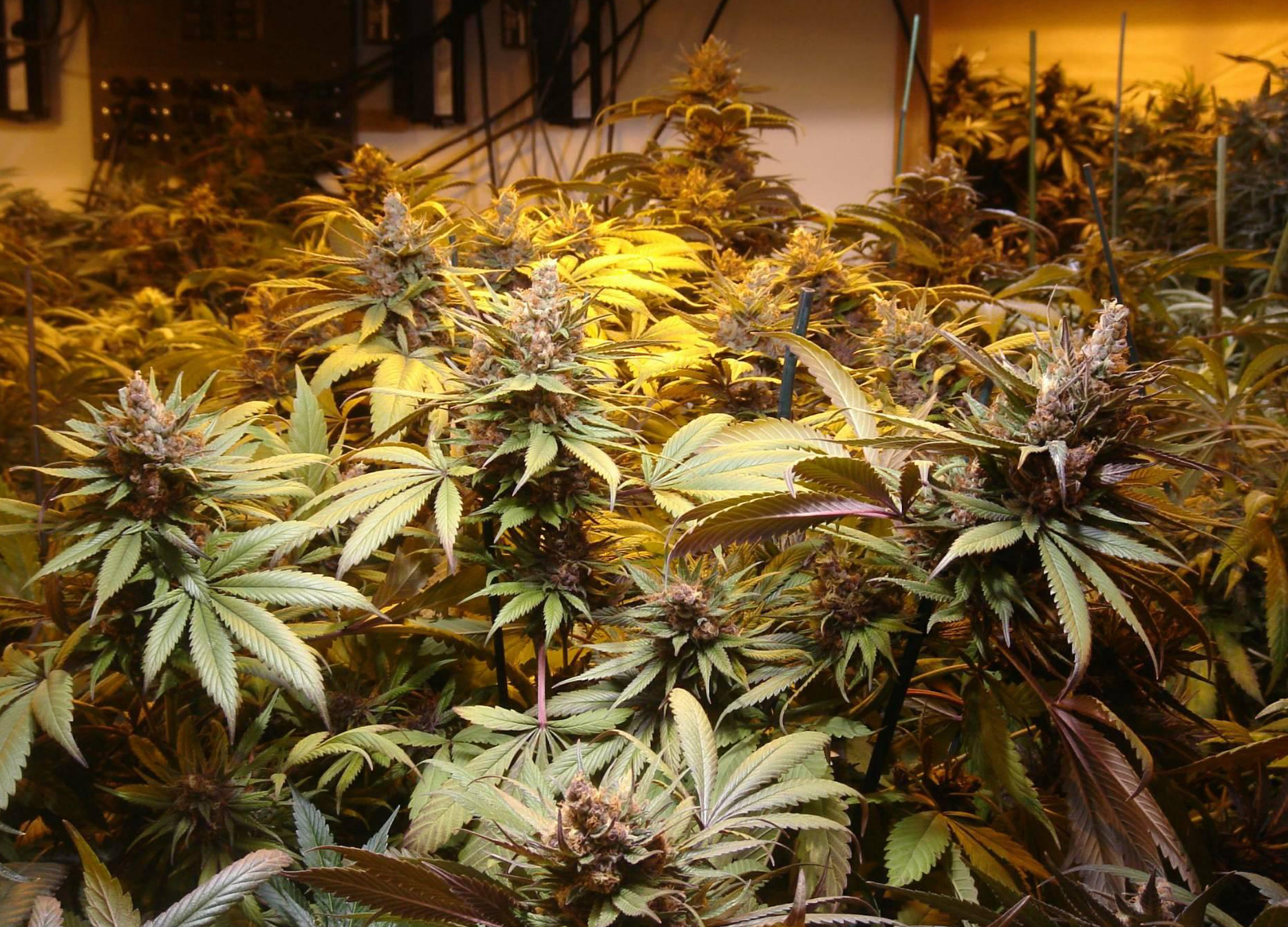 Apparently the bungled investigation that ultimately put two innocent parents and their newborn baby in mortal danger began in late August when Martinez police discovered an indoor marijuana grow in a rental house. As a result they arrested Ung on August 29, as well as his brother, in connection with the grow of about 500 pot plants. The brothers were booked into county jail in Martinez, but later posted bail.

“It was a surreal experience, I gotta say,” Clemens added. “I made it 44 years without having guns pointed at my face, and then all of a sudden having a whole bunch all at once.”

When innocent people like this family are put in life-threatening situations over bungled investigations targeting people growing a plant, we’re infuriated. And, we can only hope to see stories like this gain national attention. But sadly, the fact that the grower arrested in this case was exercising his Second Amendment right by bearing arms, detracts from the much-needed attention on what really happened here. It was the FBI and the police who had weapons drawn and were ready to kill people living in a quiet neighborhood on an ordinary Wednesday morning…over a harmless plant. Maybe the “bad guy” was growing more weed than what’s obviously needed for personal use or growing an illegal amount to sell, but does that truly justify such a heavily armed conflict in a quiet suburban neighborhood? Clearly, America’s famous “War on Drugs” is a “War on People” and in this battle two innocent parents and their newborn child could have lost their lives. And, for what? Please…End the War on People…Legalize Marijuana!