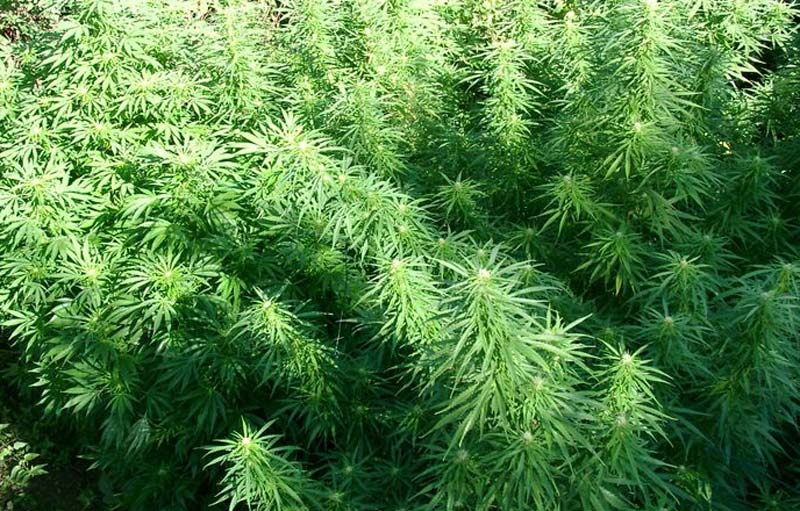 Hawaii has 13,000 qualified medical marijuana patients. And there’s not a single place for them to buy weed. To score the pot they need, for the past 15 years since the state legalized medical pot, Hawaiians either had to grow their own pacalolo or score it on the black market. However a new bill, HB 321 (now Act 241) looks to implement a licensing system for medical marijuana dispensaries.

“If we can agree that cannabis is therapeutic for patients, it’s only logical that we agree that it’s regulated so that patients can readily access it on a secure and safe environment,” said Paul Armentano, deputy director of the NORML.

Apparently the deadline for the bills was Wednesday. Any bill the Governor didn’t veto would become law automatically. However, Governor Ige wanted to give this bill his personal stamp of approval.

“I support the establishment of dispensaries to ensure that qualified patients can legally and safely access medical marijuana. We know that our challenge going forward will be to adopt rules that are fair, cost effective and easy to monitor. The bill sets a timeline. We will make a good faith effort to create a fair process that will help the people most in need.” – Governor David Ige

The two new laws went into effect yesterday. However it will take months for the state to draft rules to implement the licensing law. It is expected that the state will license a total of eight medical marijuana shops. Those dispensaries can begin selling pot to registered patients by November 2016. The state’s Department of Health will develop administrative rules, including licensing application criteria and regulations for a medical marijuana dispensary system. Applications will be accepted beginning early next year. Rules for pot licenses require future dispensary owners to have at least $1 million under their control and they must have also lived in Hawaii for at least five years.

How to Pass A Drug Test
How Long Does Weed Stay in Your System?