To help a STONER out, we scoured the interwebs and put together this hella handy Q&A, taken from various websites including KOIN, the Olympian, and MyNorthwest.com, designed to help you navigate Washington’s new weed world.

Q: When can I buy legal weed?

A: Tuesday morning. The state’s Liquor Control Board issued the first two dozen retail marijuana licenses late last night. Once stores get their licenses, they can place their orders with the state’s licensed growers, who then have to wait 24 hours before they ship the marijuana.

Q: Where can I buy legal weed?

A: So far the board has said a few stores were ready to open in Spokane, Tacoma, Bellingham and Vancouver and Seattle.

Q: How many stores will there be?

A: Statewide, 334 retail applications were accepted pending final inspections. In Pierce County, the state will allow 31 stores including 17 at-large, one each in Bonney Lake and University Place, two each in Lakewood and Puyallup and eight in Tacoma. The state will allow 11 stores in Thurston County, including six at-large, two each in Lacey and Olympia and one Tumwater.

Q: How much will marijuana cost me to buy? 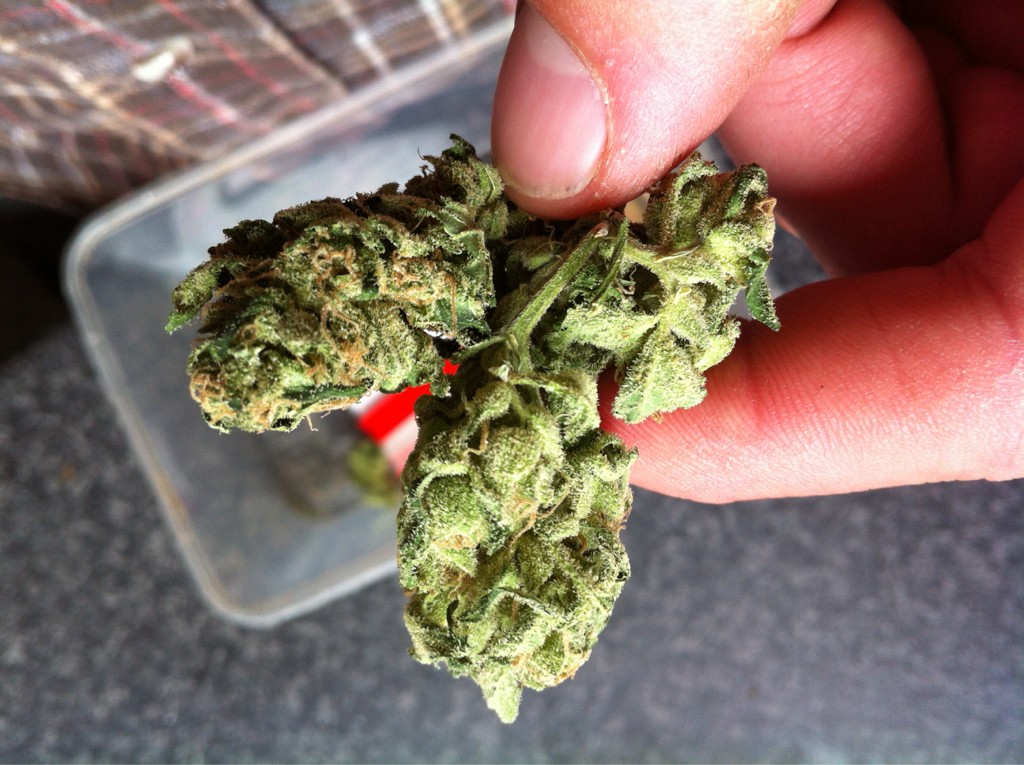 Q: Will those medicinal stores close?

A: Not yet and maybe never, depending on what the Legislature decides.

Q: What about marijuana-infused food and beverages?

A: They are legal, but the state must approve all products. No such approvals have been announced, so don’t expect any for sale on Tuesday.

Q: Will marijuana be taxed?

A: A 25 percent excise tax attaches at each stage, from the grower, then the processor, then the retailer.

Q: Can a retail seller deliver to customers?

Q: Where can I smoke?

A: No pot in national parks, indoor workplaces including bars, restaurants, bowling alleys and skating rinks. No private residences used to provide childcare, foster care, adult care or other social service. Depending on your lease, no smoking in the home or apartment you rent. Hotels, which can allow 25 percent of their rooms to harbor smokers, will set their own policies concerning marijuana.

Q: Will retailers be advertising?

A: Retailers may advertise under controlled conditions: they may not advertise within 1,000 feet of schools, public parks, transit centers (bus stops don’t count), arcades or other area where children may be present. Advertising may not discuss curative or therapeutic effects of the product, and every ad, in whatever form, must say that marijuana can be both intoxicating and habit-forming. Also, the ad must admonish consumers against driving or operating machinery while under the influence.

Q: How much pot will be produced?

A: Washington is capping total production at 80 metric tons.

Q: Legally, how much marijuana can I carry on me? 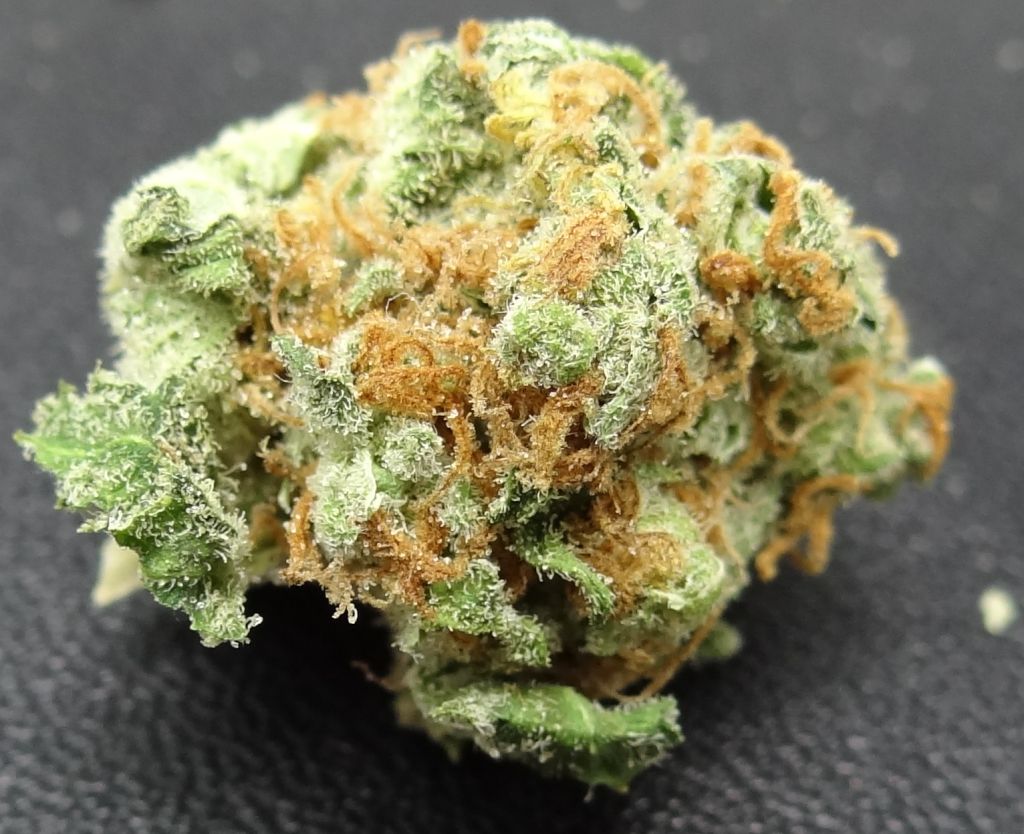 Q: Can my work legally drug test me?

A: I-502 does not address the topic of drug testing but it is the state’s understanding that employers may still conduct drug testing at their discretion.

Q: Can I take my marijuana on a road trip?

A: No. Marijuana products must be consumed in Washington.

Q: What is considered too much before I drive?

Q: Can I grow plants at home?

A: No. Recreational use marijuana must be purchased from a state-licensed retailer.