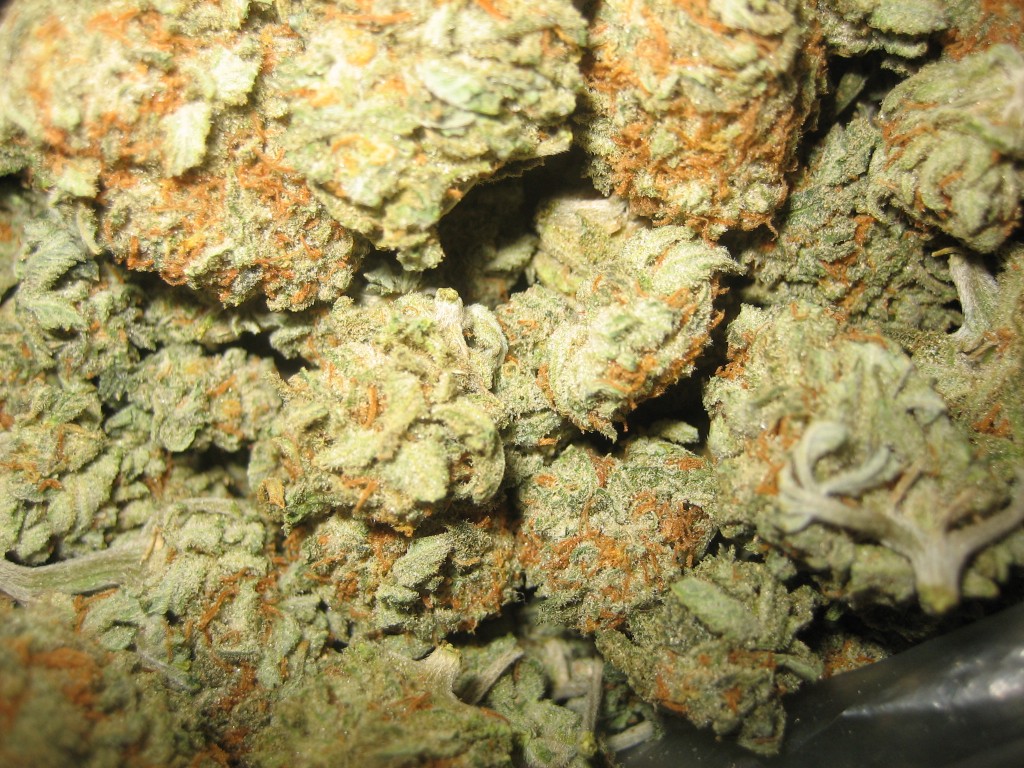 How much marijuana does Colorado sell a month? The numbers are in and they’re staggering—more than 10 tons of marijuana is sold each month in Colorado according to the world’s first post-legalization marijuana market study, reports the Associated Press. While previous pot market studies utilized survey responses this study tapped into Colorado’s new Marijuana Inventory Tracking System used by commercial growers and retailers to account for inventory. The numbers include both recreational and medical marijuana as well as untaxed pot grown at home by patients and caregivers.

And it’s not just Colorado residents who are smoking tons of pot it’s visitors too. The study indicated that total market demand for marijuana in Colorado is about 130 metric tons a year—about 121 metric tons for residents and almost 9 metric tons for visitors. Apparently visitors account for 44 percent of recreational marijuana retail sales in the Denver area, but near the mountains and other vacation spots, visiting stoners account for 90 percent of recreational dispensary traffic. Of course Colorado sells a lot more medical marijuana than recreational marijuana, because it’s not as heavily taxed. “Therefore, the retail demand is derived primarily from out-of-state visitors and from consumers who previously purchased black-market or illegal weed,” the report stated.

And apparently Stoners like pot a lot more than researchers thought because these numbers were nearly a third higher than the ones recently projected by CO’s Department of Revenue, which regulates the marijuana industry. They originally thought that a third of marijuana users smoked weed less than once a month, in fact only 0.3 percent of pot smokers smoke that infrequently. “Heavy users consume marijuana much more often, and more intensely, than other consumers,” the study authors concluded. No shit, right?