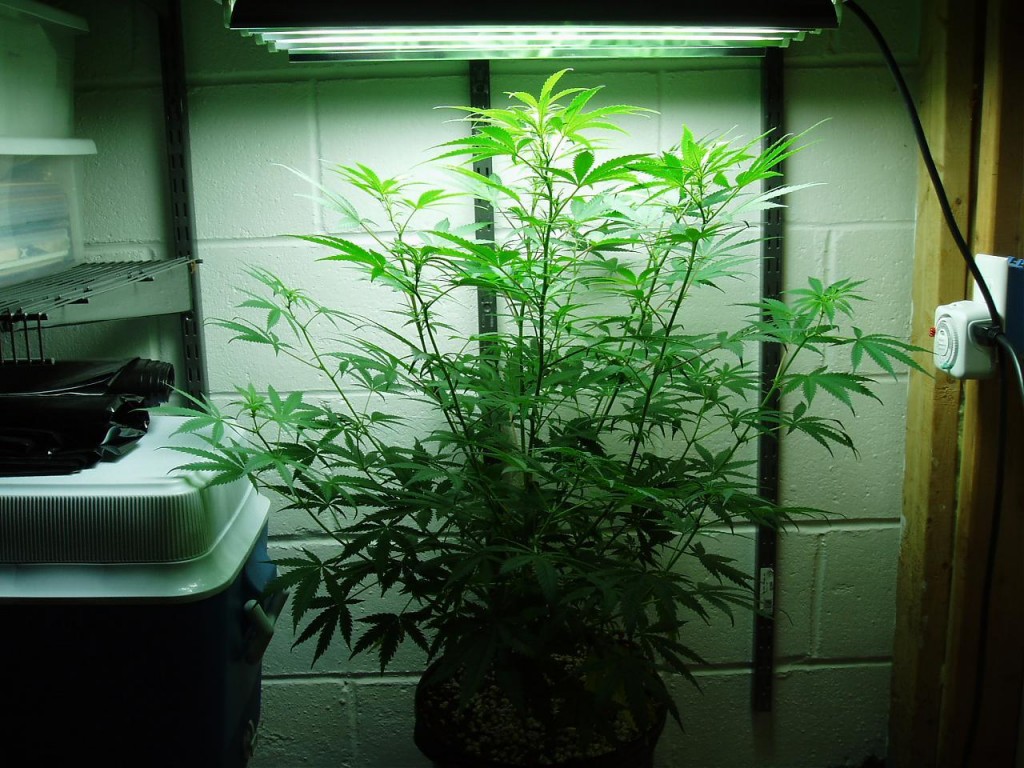 How to Kill Spider Mites on Cannabis Clones

Question: What’s the best process for dipping clones to kill spider mites and other bugs?

Dru West: If you are taking clones from your own grow room and have bugs like; spider mites, fungus gnats or whiteflies plaguing your marijuana plants you should probably worry more about the fact that you have bugs. You can dip the clones all you want, but if there are bugs in the room they will eventually find their way to the clones and maintain their presence in your room.

The first sight of any type of pest infestation in your garden is like a declaration of war. Several battles will be fought during which casualties on both sides should be expected. Simply dipping your clones is only a passive response to a threat that wants to completely destroy all the dank bud in your garden. For more information on successful pest control methods see Chapter XIII of my book, “Secrets of the West Coast Masters: Uncover the Ultimate Techniques for Growing Medical Marijuana.”

If you know that you have now or have recently had a bug problem in your garden it is extremely irresponsible to distribute clones. Dipping your clones once will not guarantee that you won’t pass the bugs on to your buddies. You should let anyone asking for clones know that “you are dealing with a bug problem and even if you dip them they may potentially still have some bugs.” If they still want them they will know the circumstances and it’s on them at that point. You won’t have to deal with any bad karma. 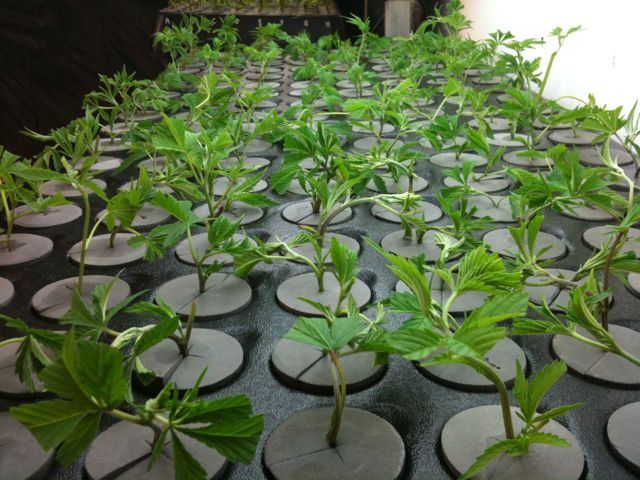 If your own room is free from pests the last thing you want to do is bring in someone else’s problem. Simply dipping the clones is not enough to guarantee you won’t infect the rest of your garden though. Imported clones should always be kept in quarantine, far away from the rest of your plants for at least a week. During this time the dipping procedure should be repeated to further eliminate any bugs or eggs that may still remain on the clones. 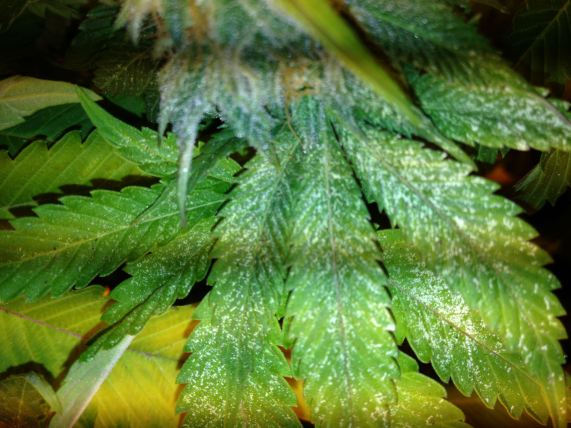 The thing people forget about when dealing with spider mites, is their eggs. You can kill all the adult spider mites by spraying your plants or dipping your clones, but most spider mite eggs are impermeable to organic pesticides, so there will be another generation of baby spider mites hatching over the next few days ready to pick up right where the last ones you sprayed or dipped left off. That’s why dipping your clones is only an effective way to kill spider mites if its done in multiple stages over about 7-10 days.

It is important to note that if a plant is given to you in a container of any kind, it is beyond the stage where dipping will help. The first dipping should happen immediately after the cutting is removed from the mother plant and then repeated accordingly. Once the clones have been transplanted into soil or into a hydro system they become “plants.”

To try to dip them at this point would be messy and more trouble than it’s worth. Organic pesticide applications should be done using a sprayer once the clones reach the plant stage. Also note that this is a very stressful and unhealthy experience for the cuttings. I recommend taking a few more cuts than you are going to ultimately need because some of them aren’t going to make it.

This is the procedure I recommend for dipping your clones beginning prior to the clone being taken:

Remember—in the war against garden pests, especially when it comes to spider mites, is an ounce of prevention is worth more than a pound of retaliation. Don’t get caught slipping!

Check out my book The Secrets of the West Coast Masters: Uncover the Ultimate Techniques for Growing Medical Marijuana

to learn our secrets on how to yield over a pound per plant in as little as a 4’x4’ space.
–@Dru West

Have a question? Email us at stuffstonerslike [at] yahoo.com and we will be happy to answer it.

2 Responses to “How To Kill Spider Mites On Marijuana Clones”