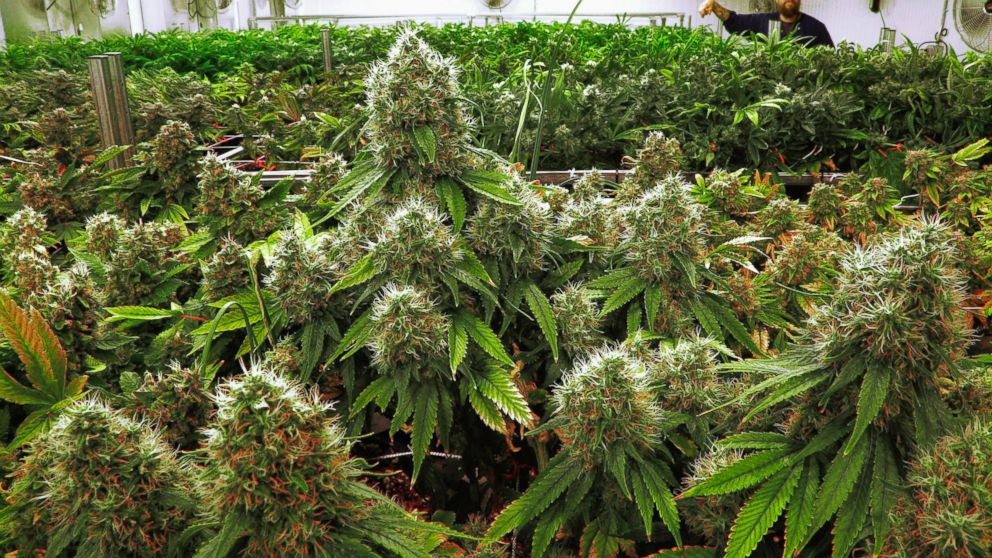 We just got word from the Marijuana Policy Project that Chicago, Illinois Rep. Kelly Cassidy will hold a news conference Thursday to announce that she will introduce new legislation for 2016 that would replace criminal penalties with a civil fine for possession of a personal amount of marijuana in Illinois. From the MPP:

The news conference is scheduled for 11 a.m. CT in the Blue Room of the James R. Thompson Center. Rep. Cassidy will be joined by Rev. Alexander Sharp of Clergy for a New Drug Policy and other members of the Illinois faith community who believe the state’s current criminal penalties for marijuana possession are causing harm to their communities.

The new proposal will include provisions Gov. Bruce Rauner and a majority of the members of the General Assembly agreed to earlier this year. It will largely mirror legislation previously introduced by Rep. Cassidy that was approved in the Senate (37-19) on May 21 and in the House (62-53) on April 23, as well the amendments proposed by the governor when he vetoed the bill and returned it to the legislature on August 14.

WHAT: News conference to announce the introduction of new legislation to remove criminal penalties for simple marijuana possession and replace them a civil fine