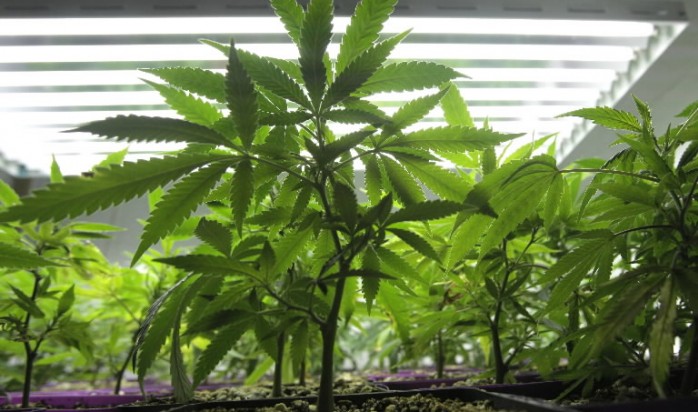 Illinois to Legalize and Decriminalize Marijuana

Things are looking up in Illinois. You’ll remember that Illinois passed a medical marijuana bill last year and that the program stalled due to delays. However Illinois’ new Governor, Bruce Rauner, has announced the winners of medical marijuana cultivation and distribution licenses which delivers a bit of hope that the marijuana scene in Illinois is progressing. Another indication? Legislation to legalize the possession and cultivation of recreational marijuana has been filed in the Illinois Senate and a measure to decriminalize the possession of weed has been filed in the state’s House. According to official records: