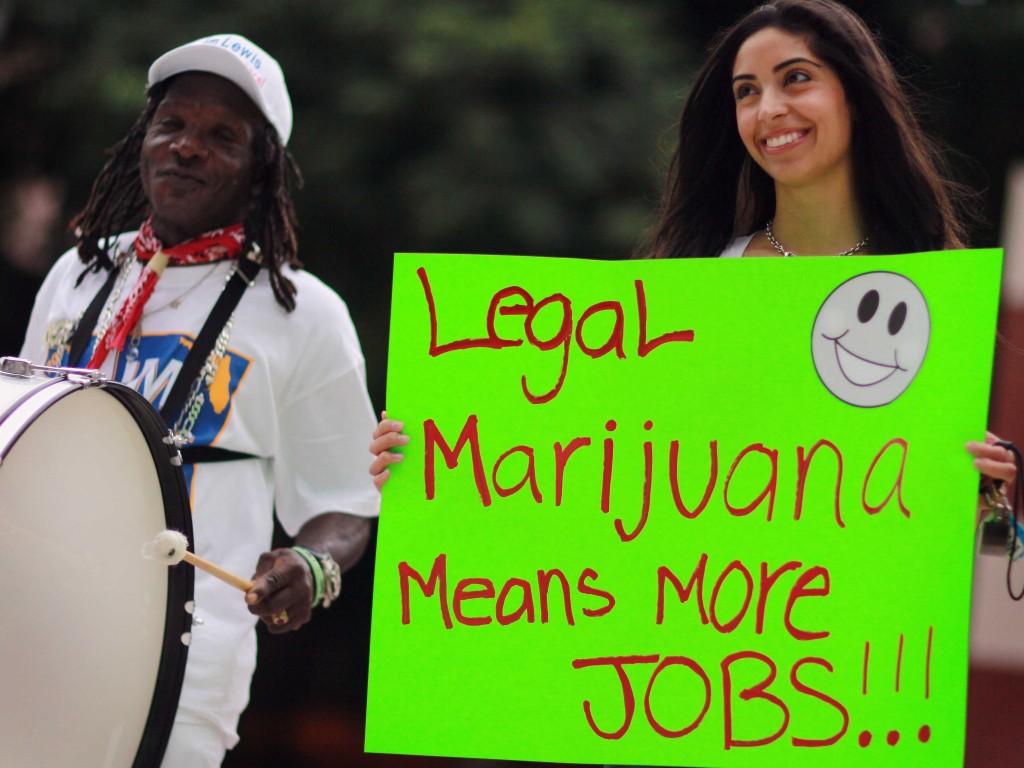 Now that Congress has defunded the Department of Justice—taking away it’s ability to enforce federal anti-medical marijuana laws in states that allow medical weed, a northern Indiana state senator plans to introduce legislation next year that would legalize medical marijuana in the state.

Sen. Karen Tallian (D-Portage) has proposed pot legalization bills in the past and will continue the trend into  the 2015 legislative session. According to Nuvo in Indianapolis, Tallian says she will take a medical approach to the issue.

“My bills in the past have only addressed the decriminalization of marijuana, but I had planned on including a medical facet of the proposal that would allow for medical marijuana in Indiana,” said Tallian in a released statement. “For this upcoming session, I have a bill ready to file to legalize medical marijuana.” 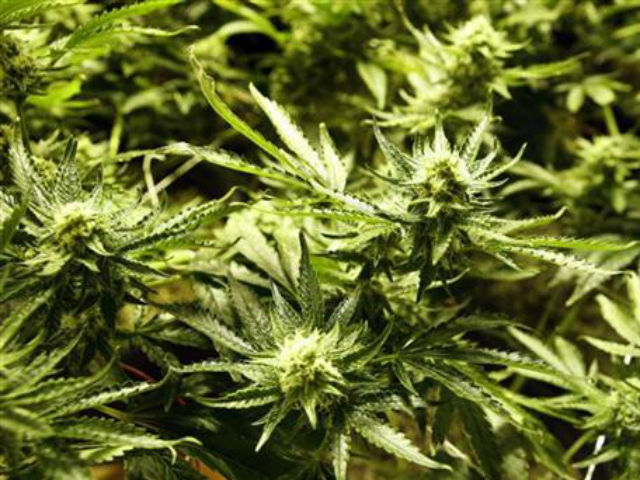 Tallian who represents Senate District 4 which encompasses portions of northern Porter County and Michigan, Coolspring and New Durham townships in LaPorte County says she finds the recent events in Washington to be encouraging on this issue. The federal spending bill, approved by Congress, includes a provision that eliminates federal raids in states where medicinal marijuana is legal.

“Thirty-two states have already legalized medicinal marijuana, so the national tide is definitely turning when it comes to the acceptability of medical marijuana,” said Tallian. “I am ready and eager to get to work after this last major federal obstacle has been lifted.”

Do you think Indiana will legalize weed in 2015? Let us know in the comments below…