The Feds already recognize marijuana’s medical use and has since the 70’s…so what’s the hold-up?

Currently marijuana has the status of a Schedule 1 drug, the most tightly-restricted category of drugs, by the United States Congress or the United States Attorney General. As a Schedule I drug Marijuana is considered to be potentially addictive and has NO current medical use.

Since the early 1970s the marijuana movement has clashed with the U.S. Government over this classification. It makes perfect sense to reclassify herb since there are now 14 states that currently have some sort of medical marijuana law on the books. And, the American Medical Association recently reversed its position on marijuana saying the largest group of doctors in the USA now SUPPORTS investigation and clinical research on weed for medicinal use. They also urged the feds to reassess weed’s Schedule I controlled substance categorization. 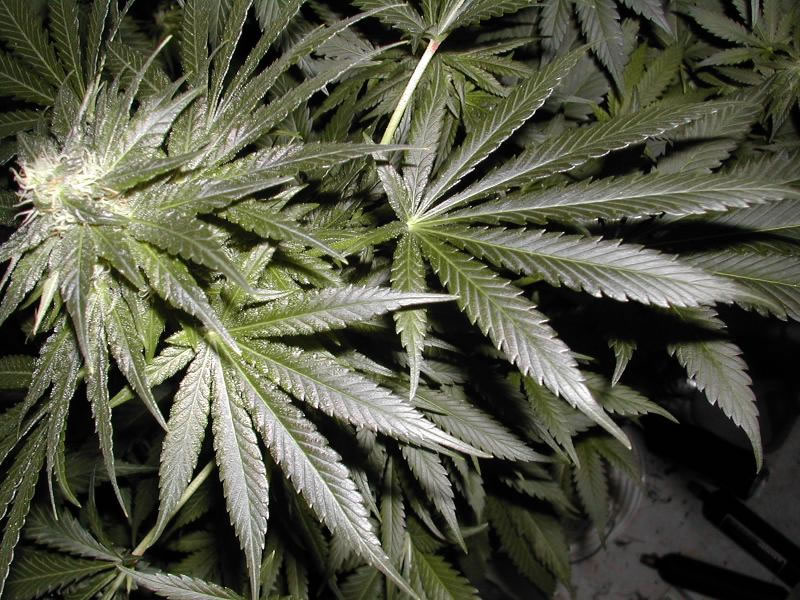 The frustrating thing is the FDA actually does recognize weed’s medical use. And, they’ve recognized its medical use since 1976 when they enacted The Compassionate Investigational New Drug program, or Compassionate IND. The program, which still exists today, allows a limited number of patients to use National Institute on Drug Abuse-provided medical marijuana grown at the University of Mississippi. Obviously the program is closed to new entrants, but there are seven surviving patients who were grandfathered into the program. What this means is there are seven lucky people who get weed from the United States government. Oh and the expenses for growing, processing and distrusting that weed is all paid by YOUR tax dollars.

You see…the Compassionate Investigational New Drug Study program all started after a lawsuit was brought against the Food and Drug Administration, Drug Enforcement Administration, National Institute on Drug Abuse, Department of Justice, and the Department of Health, Education & Welfare by a guy named Robert Randall who was afflicted with glaucoma. He successfully used the Common Law doctrine of necessity to argue against charges of marijuana cultivation because it was deemed a medical necessity (U.S. v. Randall). On November 24, 1976, federal Judge James Washington ruled:

“While blindness was shown by competent medical testimony to be the otherwise inevitable result of the defendant’s disease, no adverse effects from the smoking of marijuana have been demonstrated. Medical evidence suggests that the medical prohibition is not well-founded.” The original criminal charges against Randall were dropped. And, in May of ’76 he filed a petition that resulted in a federally-funded marijuana prescription…making Randall not only our hero but the first American to receive marijuana for the treatment of a medical disorder. Of course Randall was excited about the victory and went public with the news and of course the government didn’t really dig that so they tried to prevent his legal access to the weed; hence the ’78 lawsuit. Twenty-four hours after the filing of the suit, the suit was represented pro bono by the law firm Steptoe & Johnson, by the way) the federal agencies requested an out-of-court settlement which resulted in Randall’s prescriptive access to marijuana through a federal pharmacy near his home

That settlement (Randall v. U.S.) became the legal basis for the FDA’s Compassionate IND program. By the mid-80s HIV-positive patients were included in the program.  At its peak there were 30 active patients, but that all stopped when the George H. W. Bush administration closed the program down in 1992.

Currently, there are only seven surviving patients in the program today (two remain anonymous) and they were all grandfathered into the program. Barbara Douglass a multiple sclerosis patient entered the program on Aug. 30, 1991. She currently receives nine ounces of medical marijuana per month and has for the past 15 years.  George McMahon suffers from Nail-patella syndrome. He entered the program 16 years ago on March 16, 1990 and has been receiving eight ounces of weed a month since then. Along with author/filmmaker Christopher Largen, George McMahon wrote a book called “Prescription Pot” in 2003. Since 1997 he has been on a national tour, speaking of his experience as a recipient of medical marijuana. McMahon uses cannabis to relieve pain, spasms and nausea related to repeated surgical and pharmaceutical maltreatment and his rare genetic condition (Nail-patella syndrome ) that causes skeletal deformities, kidney diseases, misshapen nails, and 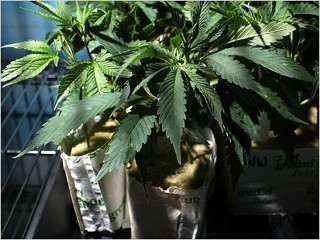 can make one more prone to glaucoma and scoliosis. He’s been hospitalized several times due to side effects of big pharma drugs prescribed by doctors, but found marijuana made him as comfortable as possible without the negative side. Prior to being accepted to the federal cannabis program in 1990, McMahon had lived through 19 major surgeries, been declared clinically dead five times and was taking 17 different pharmaceutical substances daily, including 400 morphine tablets each month. For the past 18 years, McMahon has smoked 10 cannabis cigarettes daily. During this time he has had no surgeries or hospitalizations and he no longer uses any pharmaceutical drugs except cannabis!

Corrine Millet suffered from Glaucoma and entered the program on Nov.16, 1990. Until her death she received four ounces of medical marijuana a month.

Elvy Musikka also suffers from Glaucoma and has been receiving eight ounces of weed a month for the past 18 years. She entered the program on Oct. 17, 1988. She was born with congenital cataracts and developed glaucoma in her thirties. Surgery caused her to lose vision in her right eye. But, she takes marijuana to lessen the pressure on her left eye.

The most public of the patients who admit to receiving federal marijuana is Irvin Rosenfeld who has a rare bone disorder. For the last 24 years he’s been receiving eleven ounces of weed every three weeks (since Nov. 20, 1982). Every 25 days Rosenfeld goes to a pharmacy and picks up a tin of 300 federally grown and rolled cigarettes (as pictured above smokin’ in front of his tin). He’s almost famous as he’s been featured in magazines and on TV. Rosenfeld has the disease Multiple Congenital Cartilaginous Exostoses, a painful disorder which causes bone tumors to form at the joints, stretching the surrounding tendons and veins, making movement almost impossible. Rosenfeld has had 30 tumors removed in six operations. He still has 200 tumors, some too small to remove, yet in the 30 years he has been smoking marijuana, he says, he has not had a new tumor. Irvin Rosenfeld is a successful stock broker working and living in South Florida. 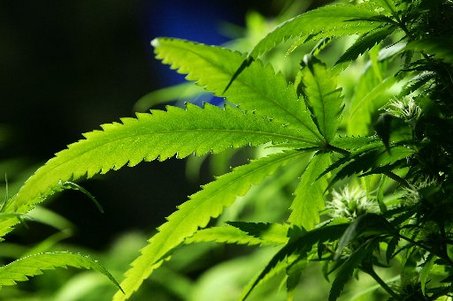 Marijuana movement activists argue cannabis does not meet the Controlled Substances Act’s strict criteria for placement in Schedule I, and the Government is required by Law either to permit medical use or to remove the drug from federal control altogether. The Government claims that cannabis is, in fact, dangerous enough to merit Schedule I status. All that is about to change in November when Californian’s will vote for legalization based on The Tax & Regulate Cannabis 2010 proposal. The Regulate, Control, and Tax Cannabis Act of 2010 will regulate cannabis like alcohol allowing adults 21 and older in California to posses up to one ounce of cannabis and grow it in a 25-square-foot area for personal use. It will give local governments the ability to tax and regulate the sale of herb to adults 21 and older and it will generate billions of dollars in revenue! It looks like 2010 will be the year of WEED!

3 Responses to “Is the END of Marijuana Prohibition Upon Us?”