The end of last night’s episode pitted Miller, who’s been hella funny throughout the whole series, against another comic for one of the last of five remaining spots on the show. Miller was obviously high during the set. How do we know? We’re stoners man. Contagious grin, eyes glassy as marbles—we recognize this shit. But apparently marijuana got the better of Miller this time because his set was a bit unfocused and when it came time for the judges critique it quickly became all about weed. 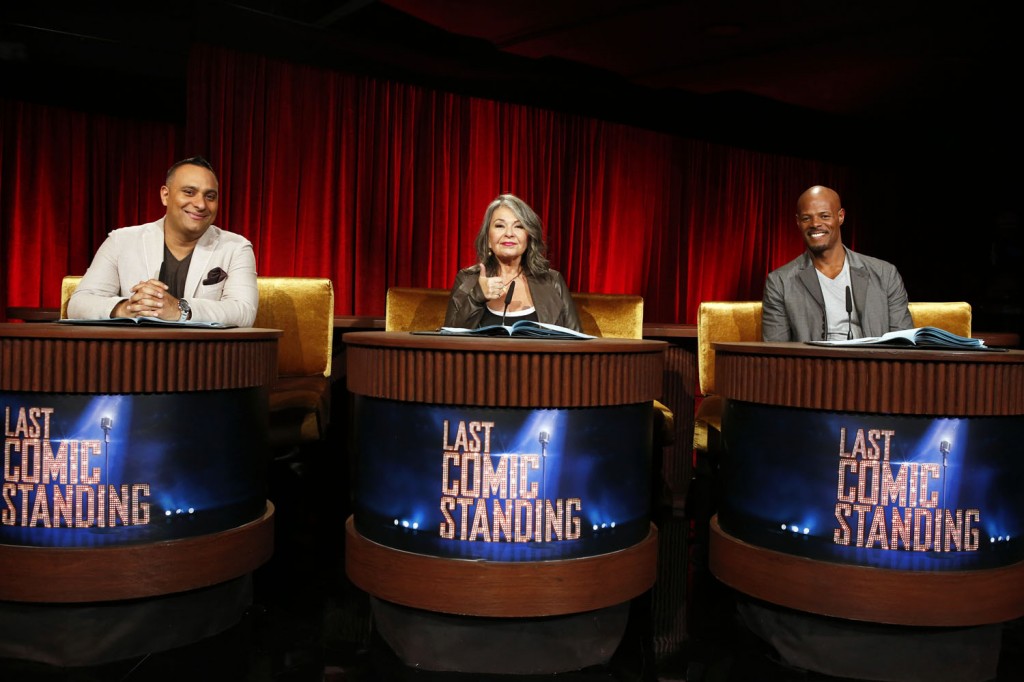 Judge Russell Peters thought Miller’s jokes were current and that he had a good set. But when Keenen Ivory Wayans said he missed Miller’s energy, Karlous let the cat outta the bag. “It’s that California weed, man,” Miller admitted. Everybody in the crowd laughed and cheered. Wayans grinned, “and as I look in his eyes, I know he’s not lying,” he said, “but I don’t know if weed worked in your favor.”

And when it was Roseanne’s turn she said his jokes were generic and then chastised him for admitting he’s high. We’ve seen her call out Obama on marijuana, but watching her call out Miller was awkward. Roseanne, who has proudly proclaimed that she’s smoked weed most of her life and made legalizing weed her top concern during her presidential campaign said, “saying you’re high is funny in a bar, but we’re talking about going into television stardom.”