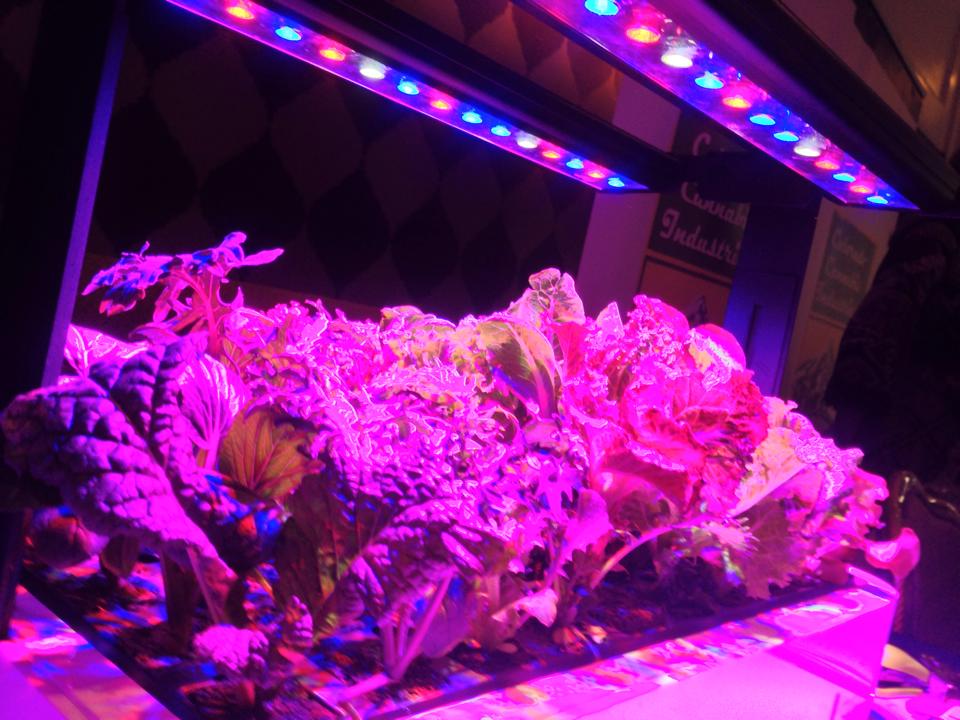 Legal Marijuana Is The Fastest Growing Industry In The U.S.

The ArcView Group is hosting it’s quarterly cannabis investment forum at the Farimont Hotel in San Francisco this week. And we stopped in for a visit. We met with a few cats from Dutchess Capital who are invested in several newly established cannabis companies and then we met a few business owners pitching to the ArcView Group. It felt like being behind the scenes at a Shark Tank for marijuana entrepreneurs.

We ran into Seibo Shen the CEO of Vape Exhale. Their slick vape uses convection heating and an all glass vapor path to deliver tasty flower or oil hits. We chatted with Scott Hunter of Sasquatch Glass who showed us one of the craziest and costliest pieces of glass we’ve seen in a while. The guys from Intelligent Light Source who promise LED lights that produce plants as good as HPS were there. We also ran into Jamie Feaster from Eaze, an easy-to-use, weed delivery app that’ll have you signed up and stoned in less than an hour and we also chatted with Jeb Berman of Nutrient Guru the makers of vegan nutes. We met two awesome girls, Kayla Brown and Whitney Morgan of the Texas Cannabis Industry Association who are helping legalize it in Texas. And we even met a guy who knows a guy who discovered a field of landrace pot plants in Kansas that are super high in CBD! Stay tuned for more on their Denver-based company, Colorado Cannabis Industries. There were so many business owners with brilliant products on hand that it was easy to see why legal weed is the fastest growing industry in the nation. 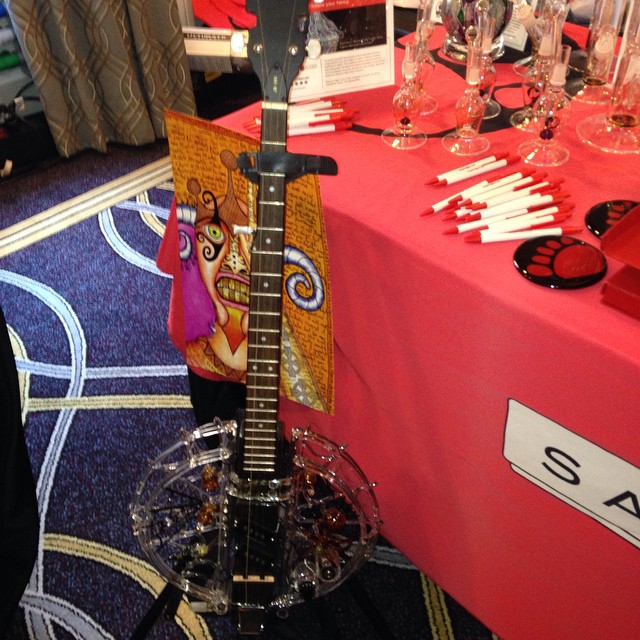 Anyhow ArcView Market Research released the executive summary to the 3rd edition of the State of Legal Marijuana Markets report finding that the U.S. market for legal cannabis grew 74% in 2014 to 2.7 billion, up from 1.5 billion in 2013 making it the fastest growing industry in the U.S. The report also shows that if trends continues and all states legalized marijuana the total market size would top 36.8 billion, making it larger than the organic food industry which is 33.1 billion according to Nutrition Business Journal.

The State of Legal Marijuana Markets 3rd Edition is the most comprehensive and sophisticated analysis of legal markets ever undertaken. The first two editions of this report are the most oft-cited reports on the industry.

Other findings of the report include:

Data Highlights from the Report:

Trend Highlights from the Report:

“The Legal Marijuana Markets report shows cannabis is the fastest growing industry in the U.S.”, said Troy Dayton, CEO of the ArcView Group, the publisher of the report. “Entrepreneurs and private investors are flocking to these markets. While there is a lot of hype around the marijuana industry, our report provides hard data and in-depth analysis for sophisticated players looking to capitalize on the seismic shifts occurring in the regulatory environment.”

“I’ve studied the growth of the nutrition and the organic food industries for years. I believe the cannabis industry will be an even bigger opportunity. Yet, there are risks associated with a fragmented and nascent industry that is growing so fast. Those with insider analysis and actionable data will be best positioned to mitigate those risks and maximize returns. That’s what we’ve distilled in this report.” said Patrick Rea, former editor of the Nutrition Business Journal and Executive Editor of the report.

The executive summary of the report is downloadable for free at legalmarijuanamarkets.com and the full report can be pre-ordered for $495 and will be available in a few weeks. The report’s sponsors include cannabis industry leaders The National Cannabis Industry Association, Cannasure Insurance Services, Canna Advisors, Denver Relief Consulting, and CanopyBoulder.