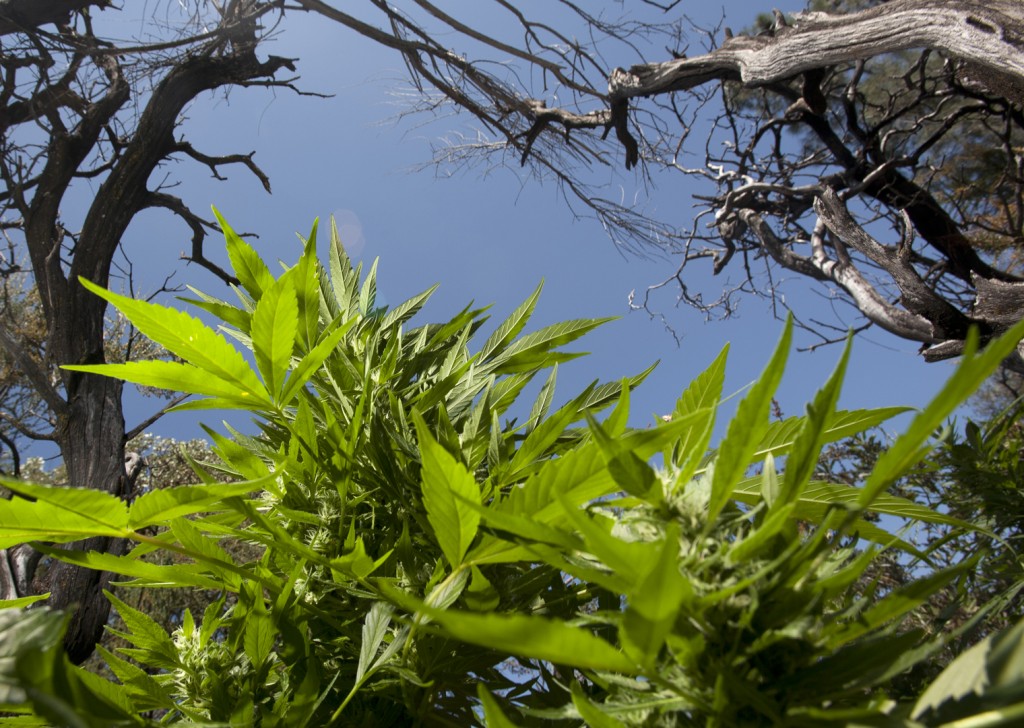 A majority of Californians are ready to legalize cannabis.  A new poll from Public Policy Institute of California reveals that fifty-five percent of likely California voters believe that “the use of marijuana should be legal.” This is the highest level of support ever recorded in the statewide poll.

The Golden State is one of several states in 2016 where the issue of regulating marijuana is expected to be decided by ballot measure. In 2010, however, California voters rejected a ballot initiative that sought to permit the personal cultivation and commercial sale of cannabis by a vote of 46.5 percent to 53.5 percent. Anyhow, legalization is also anticipated to be before voters next November in Arizona, Maine, Massachusetts, Michigan, Missouri, and Nevada.

“The majority of likely California voters, like the majority of voters nationwide, prefer new regulatory alternatives over decades of failed criminalization,” Paul Armentano, deputy director of NORML told the Smell the Truth Blog. “They recognize, correctly, that cannabis prohibition is a disproportionate public policy response to what is, at worst, a health concern but not a criminal justice matter.”

“This reflects the shift in attitudes around marijuana regulation that we have been seeing across the country and across the world,” said Amanda Reiman, a policy manager at the Drug Policy Alliance. “In 2016, they will hopefully have the opportunity to act on these feelings and end marijuana prohibition in California.”

Do you think California will finally legalize marijuana for recreational use next year? Let us know in the comments below.