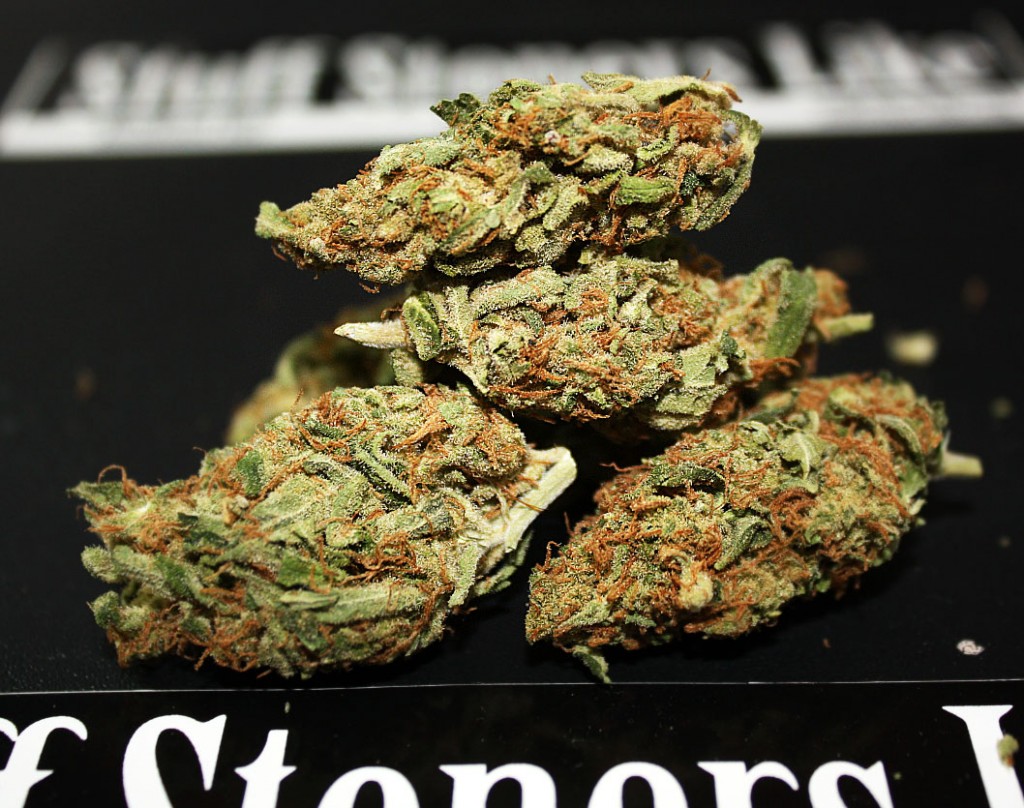 Legalize It…DON’T Commercialize It.
Man, we’re super bummed the campaign to legalize the recreational use of marijuana here in California is polarizing…no it’s tearing apart…the marijuana community and politically conscious Californians. These are not the times to splinter off into factions of support or dissent for Prop 19 people! The bottom line; it’s not legalizing marijuana for recreational or even medical use that has the potential to completely fuck up marijuana for everyone, it’s the fucking commercialization and inevitable Corporate Takeover of marijuana that’ll destroy it.

Our biggest fear is not only will our STONER culture die, it’ll die at the hands of the enemy; Corporate GREED. Despite what that motherfucker said in Wall Street; GREED IS NOT GOOD! Especially when it comes to marijuana. Yep, what we  fear most is a marijuana OLIGOPOLY, or a market dominated by a small number of participants who are able to collectively exert control over supply and market prices. Sure, OLIGOPOLY…it’s a big word for a bunch of stoners but, it’s the only word that fits. Let’s be real, corporations are here for one thing and one thing only, to make a profit. And, they see the HIGH profitability of selling herb; the Healing of the Nation.

The exception, however, are non-profit corporations. In states like California and the others that allow medical marijuana, all the transactions take place through a version of a not-for-profit entity. Although to say non-profits fail to rake in millions is false as well…there are laws which limit how much non-profit directors or employees can earn, however. But that stop gap doesn’t exist in the private sector.

These practices constitute anything but capitalism! When a corporation ask begs insists that it be given money, from taxpayers, to bail out their bullshit bad business practices it only does one thing…it bankrupts future generations of Americans including yourself because it results in tax hikes (you work longer just to pay your fair share) so we the people can pay off someone else’s bad business practices (debts). We don’t want any of this bullshit around our herb!

Anyone who has ever held down a  damn job knows there are no emotions, no compassion, no kindness, no love, and no consideration in business. It’s only pure logic and the bottom line. Corporations easily bring out the worst in everyone working within them. Any employee of a corporation is always focused on personal promotion, benefits and salary increases. Is this the right model for the future marijuana industry? Do we really want to be dependant on morally bankrupt business people and their deceptive practices for our weed? One last time…despite what that motherfucker said in that movie; Greed is NOT Good!

Q: What’s the difference between a corporation and scum-sucking, bottom-feeding Carp?
A: Nothing.