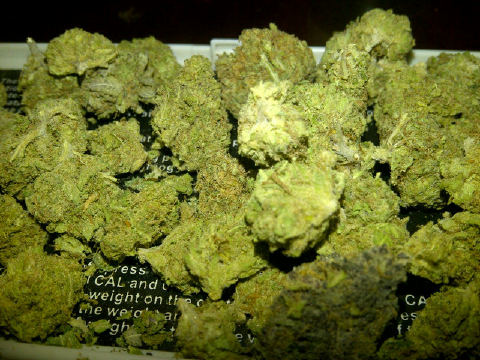 How many Colorado recreational marijuana shops are selling weed to minors? Well, authorities in Denver and Pueblo, working with regulators from the state Marijuana Enforcement Division, have conducted a total of 20 undercover sting operations looking to find out, reports the Denver post. And how many of them sold weed to kids? The answer is ZERO…of course. That’s because like in a bar or a liquor store the person behind the counter has to check ID.

“It is imperative that we keep marijuana out of the hands of kids,” Barbara Brohl, the executive director of the Department of Revenue, which includes the Marijuana Enforcement Division, said in a statement. “These results show that strong efforts are being made by the MED and the marijuana business licensees to do just that.”

This news that kids aren’t able to buy weed from recreational marijuana stores in Colorado makes us wonder how San Jose California’s city council members were able to recently pass legislation that will force 75 of the city’s 80 pot shops to close—claiming kids were getting weed from medical marijuana pot shops in their city. The San Jose Mercury reports the city council thinks kids score pot “either through illegal drug deals or by obtaining medical cards.”

But, why would San Jose’s marijuana dispensaries be to blame for illegal drug deals when they’re in the business of selling marijuana legally? And if kids obtain a card for medical marijuana it’s because a doctor has recommend it and a parent has consented.

It’s no surprise that responsible dispensary owners in Colorado check ID before each transaction. But aren’t you surprised that elected officials in California can still use flimsy “but, think of the kids” arguments to shut down legally operating medical marijuana businesses? Let us know in the comments below…

One Response to “How many Colorado pot shops are selling weed to minors?”