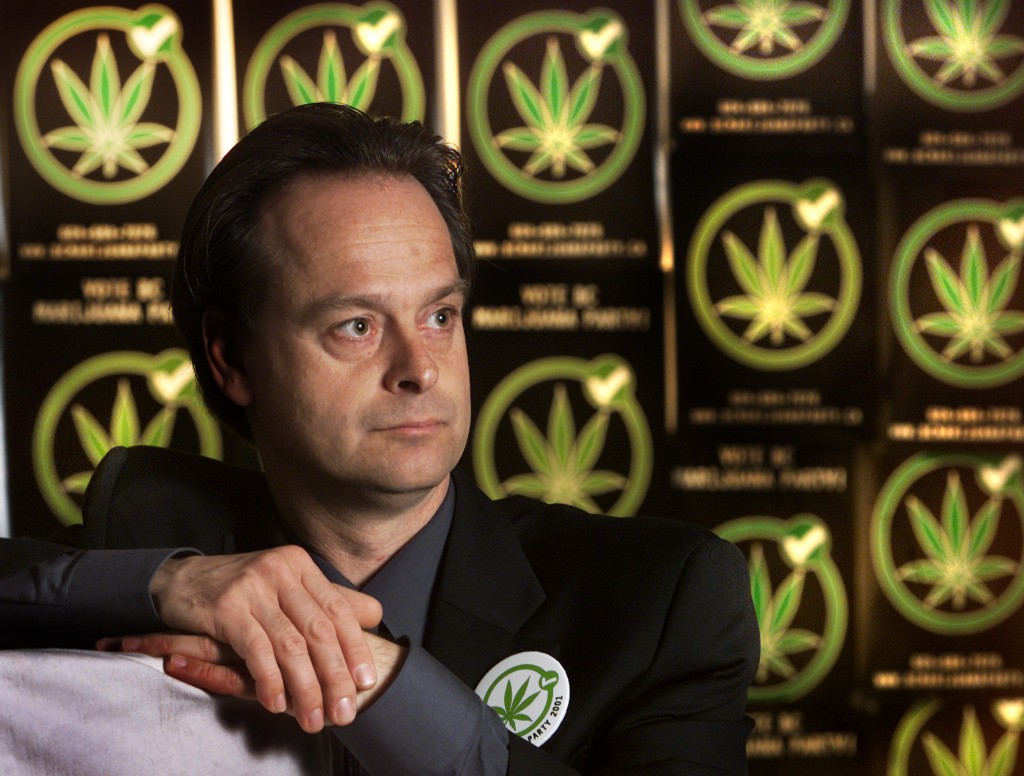 Marc Emery’s prison sentence ends and now the Prince of Pot to is expected to return to Canada by summer’s end. Yestrerday, July 9, marked the official end of Marc Emery’s five-year sentence for selling marijuana seeds to customers located within the United States. However, Vancouver’s Prince of Pot isn’t actually scheduled for release until today, Cannabis Culture, Emery’s Magazine reports, at which point he will be transferred from Yazoo City Prison in Mississippi into the custody of U.S. Immigrations and Customs Enforcement. Apparently, Yazoo doesn’t release inmates on Wednesdays.

U.S. officials characterized Emery as a “drug dealer” because he sold marijuana seeds to American customers via mail order. Emery, along with two of his Cannabis Culture magazine employees were originally charged with conspiracy to manufacture and distribute marijuana and money laundering.

Emery ran his magazine, seed and head shop businesses openly and transparently, declaring all of his income and paying all required taxes. The government of Canada received about $378,000 generated from Emery’s businesses and the provincial government of British Columbia has received about $200,000. Every Member of Parliament in Canada, all 305, had a free subscription to Cannabis Culture magazine, which had Emery’s seed catalog in every issue. Nobody ever complained…until Emery embarrassed the Bush administration by speaking out against the failing War on Drugs and how it was affecting Canadians. As a result, American prosecutors were outraged and claimed Emery was the largest marijuana producer in the history of the U.S. criminal justice system. They claim he sold about four million marijuana seeds and that 75% of those seeds went to the United States.

At first, the penalties facing Emery and his employee’s  were staggering. Emery and his staffers looked at life imprisonment and under Drug Kingpin legislation Emery himself could be executed—selling over 60,000 seeds qualified him for the death penalty in the United States. In 2009, Emery “willingly” accepted 5 years in an American prison.

At the time of Emery’s high profile arrest, American drug enforcement officials boasted that it was a “significant blow” to marijuana trafficking and to the legalization movement, but In contrast, Washington state issued the first licences for stores to legally sell recreational marijuana earlier this week. 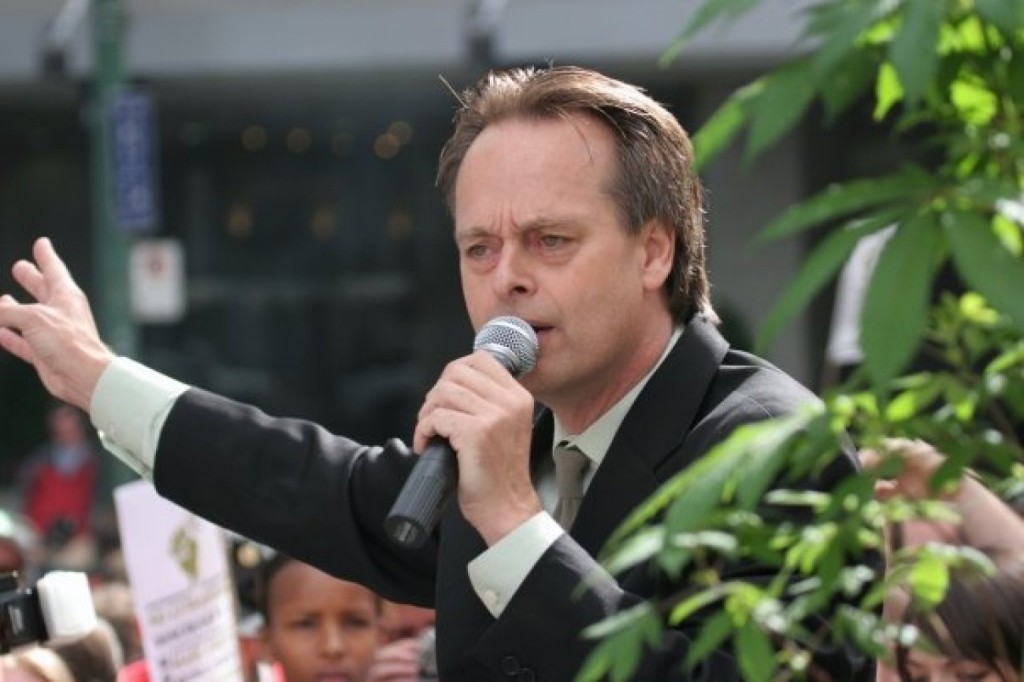 When will Emery be back in Canada? It could be weeks, or even months, reports the Huffington Post before Emery is back on Canadian soil. He will first stop at an immigration facility in Louisiana where he’ll wait for a temporary passport to be issued, and a one way plane ticket to be purchased by U.S. officials. He’ll the fly to Detroit/Windsor and then make his way home to Vancouver by mid-August.

According to the blogs on his site there are public parties planned for Toronto and then Vancouver. And then he and Jodie will be travelling abroad, on a speaking tour through Europe and a bit of a vacation. A second trip planned for 2015 is expected to take them to Jamaica, Uruguay, Argentina, and South Africa.

Do you think the American government held Emery as a political prisoner? Let us know in the comments below