Dude, we once saw an episode of The Jersey Shore and then smoked a ton of weed. And, now scientists are reporting something we already knew…smoking weed can help prevent post-traumatic stress disorder, a.k.a. PTSD!

Yeah, dude, according to a study recently published in the journal Neuropsychopharmacology, Israeli scientists showed that injections of so-called “cannabinoid” compounds extracted from weed, blocked development of PTSD-like symptoms in rodents that had been subjected to extreme stress. It’ll probably work on Snookie too, but timing would be key. PTSD is an anxiety disorder that some people develop after witnessing or living through a traumatic event. Symptoms include bad dreams, flashbacks, and frightening thoughts. The disorder is typically treated with medication, psychotherapy, or a combination of the two. And soon, WEED! Hopefully. 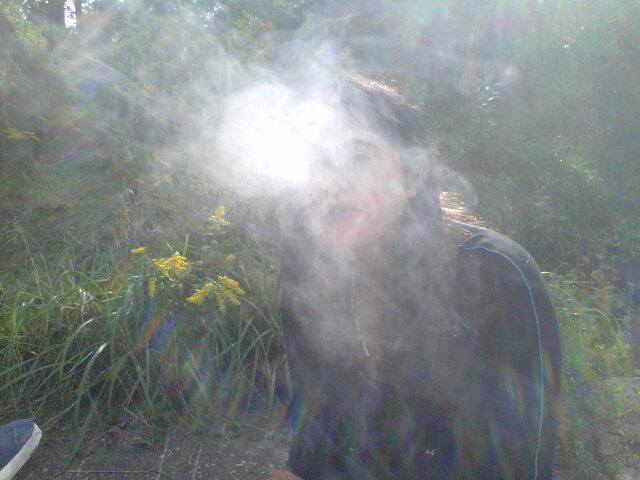 “We found that there is a ‘window of opportunity’ during which administering synthetic marijuana helps deal with symptoms simulating PTSD in rats,” study leader Dr. Irit Akirav, a psychologist at the University of Haifa, said in a press release.

Flash forward a week and research dudes observed the rats and noticed that those who got no pot or pot after 48 hours continued to display high anxiety and PTSD-like symptoms. But the symptoms had disappeared in the rodents who got pot two or 24 hours after experiencing the stress.

Those rats also pro’lly displayed a new found penchant for Led Zeppelin and Taco Bell too.