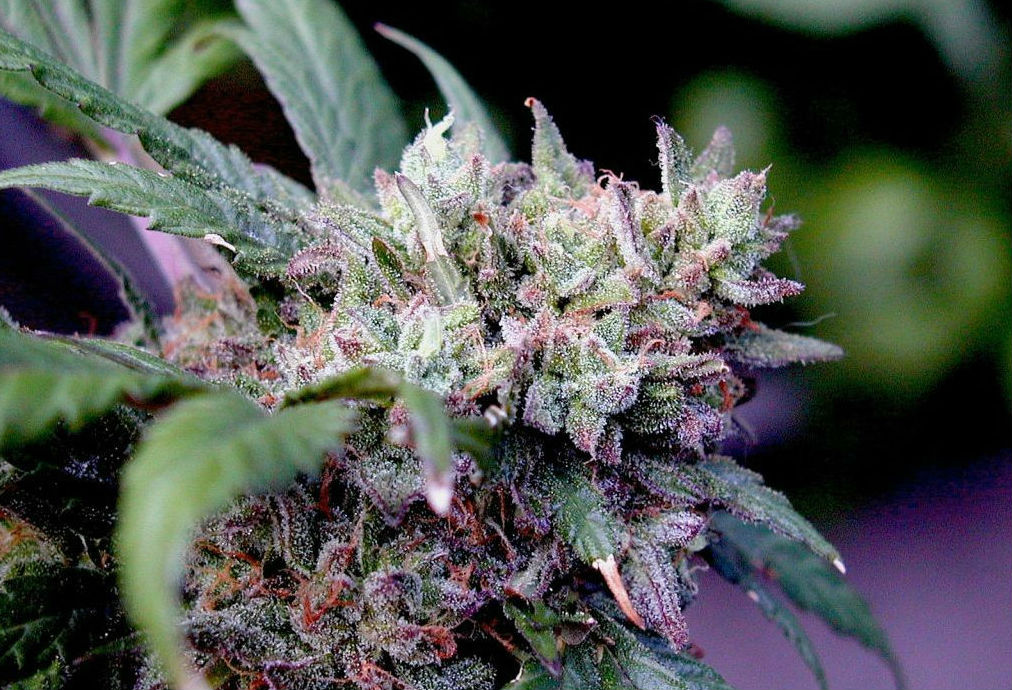 The weed world was watching Tuesday November 4th and stoners stateside didn’t disappoint. Delivering a 3 for 4 night in the 2014 midterm election marijuana vote. In case you missed—the USA has gone to pot—with the District of Columbia, Oregon and Alaska voting to legalize marijuana and Florida was a near miss.

Marijuana prohibition is showing huge signs of crumbling like a broken levee. Even Florida, which came up short, isn’t a disappointment (58% of voters were in favor of legalizing medical marijuana, they needed 60% to win) and possibly the biggest ray of light to ending prohibition. Behind the scenes the Florida vote is incredibly interesting because it’s very possible pro pot Republicans sat on their hands and simply didn’t vote Yes on Amendment 2.

Florida’s medical marijuana initiative was organized by people closely associated with the Democratic party and had been losing ground since its inception. Republicans who may have agreed with medical marijuana in Florida didn’t vote yes because of this association. 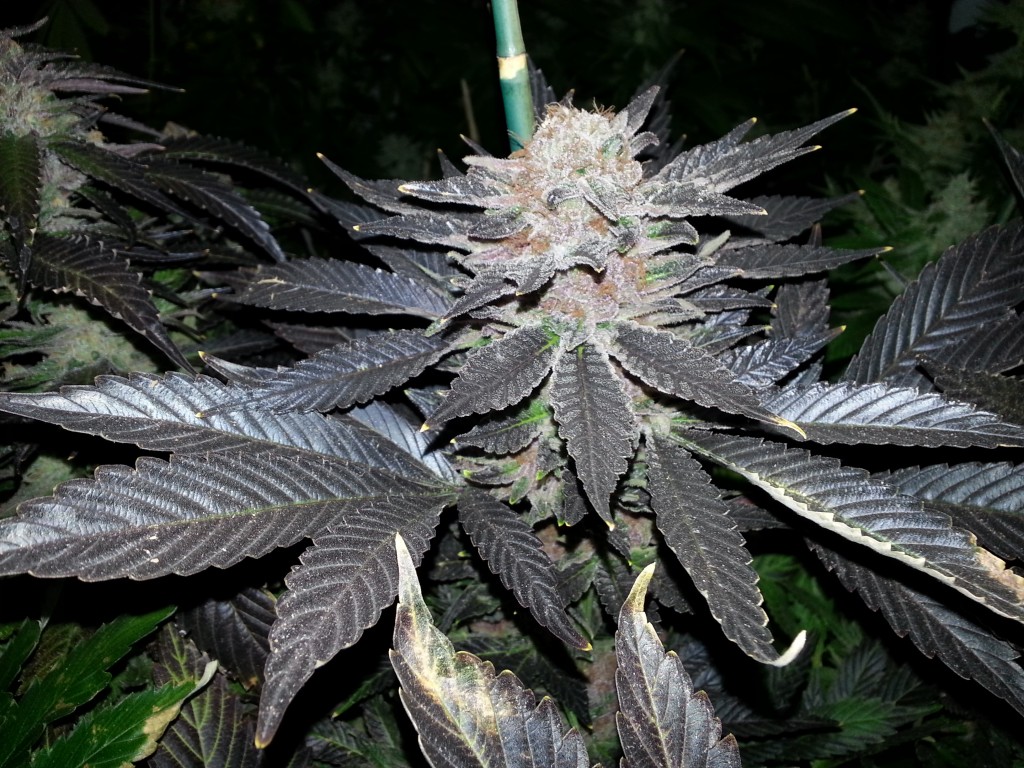 When does legal marijuana happen in Alaska, Oregon and District of Columbia?

The District of Columbia, which personally I think, had the most appealing legislation—could be hung up for a while in Republican controlled congress. The only vote requiring federal oversight because it’s a district and not a state will put prohibition on the Fed’s front burner.

I love DC’s legislation because it allows people to trade their homegrown cannabis for someone’s else cannabis – just like The Mernahuana Zone’s weekly segment Crop King Seeds 420 Bud Swap. People could setup in a park and openly trade cannabis with each other—as long as there is no cash transactions its legal. Create your own cannabis currency by trading your homegrown ganja for products and services.

Opposite of DC’s give-n-grow formula is Alaska’s full scale reefer retailing. You will be able to buy legal marijuana in Alaska within a year-and-half, but start growing within 90 days. The business model has a long implementation period to allow the government an opportunity to get it right, but personal growing is legal 90 days from now. 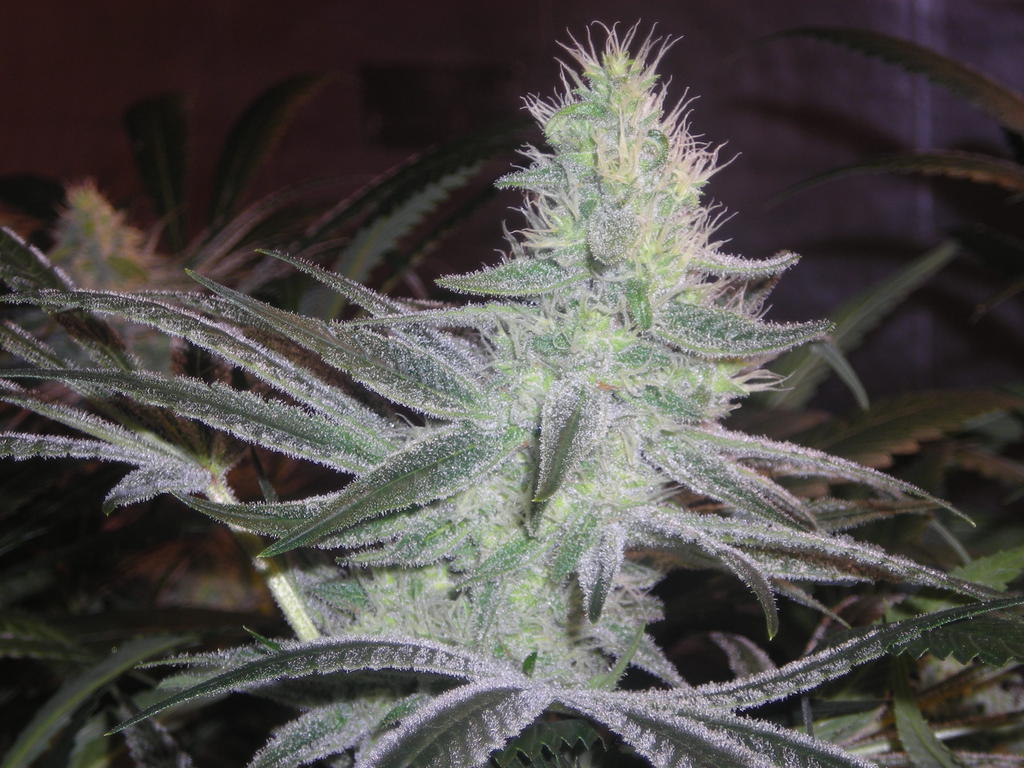 Oregon is very similar and legal marijuana there, via retail sales, is not happening until 2016. However, Oregon stoners may start growing legal marijuana on July 1st 2015.

The end is nigh for marijuana prohibition. Small cracks in prohibition’s wall have turned to full scale breaches. Large chunks are falling everywhere and people are dancing to sweet smells of freedom. The impact of Tuesday November 4 is felt worldwide because USA uses prohibition to maintain order. Canadian advocates often bump up against an argument ‘USA will shut our border’ or ‘international obligations.’ Both arguments fall apart by pointing out ‘USA did it first.’

The Mernahuana Zone is webcast every Tuesday from 7-1020pm ET live from Vapor Central with on demand available via SoundCloud, iTunes and YouTube.

Matt Mernagh is the author of Marijuana Smoker’s Guidebook: The Easy Way to Identify and Enjoy Marijuana Strains

. On sale now from Amazon, Urban Outfitters or iTunes.