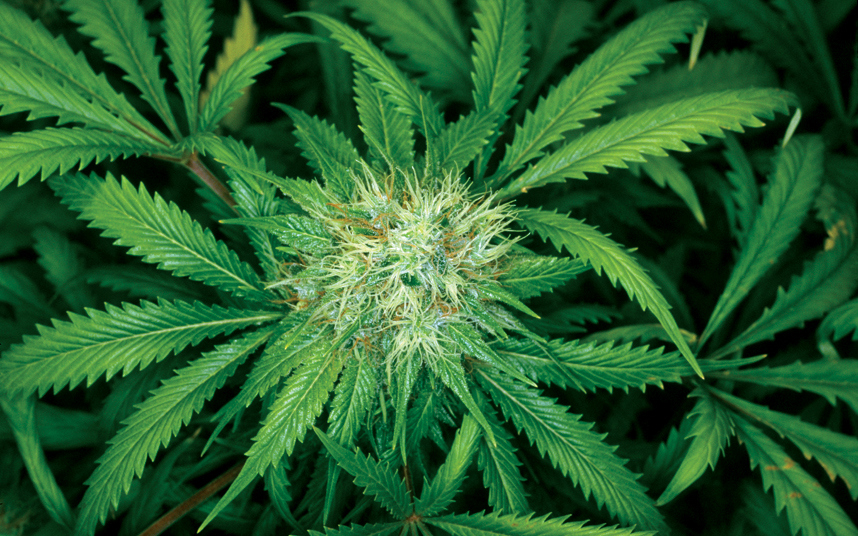 Recent research has revealed that marijuana can both destroy certain cancer cells and reduce the growth of others. Now, a new study—the first of its kind—has found that when combined with radiation treatment, cannabis can effectively shrink one of the most aggressive types of brain tumors.

In a paper published Friday in the journal Molecular Cancer Therapies, a team of researchers from St. George’s University of London outlined the “dramatic reductions” they observed in high-grade glioma masses, a deadly form of brain cancer. When treated with a combination of radiation and two different marijuana compounds (also known as cannabinoids) in many cases, those tumors shrunk to as low as one-tenth the sizes of those in the control group. 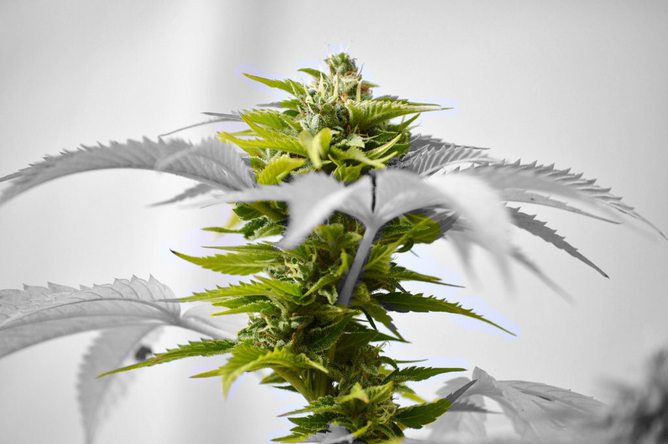 “We’ve shown that cannabinoids could play a role in treating one of the most aggressive cancers in adults,” Dr. Wai Liu, one of the study’s lead authors, wrote in an op-ed earlier this week, reports the Huffington Post. “The results are promising…it could provide a way of breaking through glioma and saving more lives.”

To reach their findings Liu and his colleagues examined mice that had been infected with glioma and subsequently treated with radiation alone or in combination with varying levels of two cannabis compounds: THC, the psychoactive compound associated with the “high” sensation, and CBD, which doesn’t produce psychoactive side effects.

They found that the tumors were best treated by low doses of both THC and CBD that, when used in concert, made the tumors more receptive to radiation treatment. “Our data suggests a ‘triple threat’ approach using all three may be of value,” Liu told HuffPost.