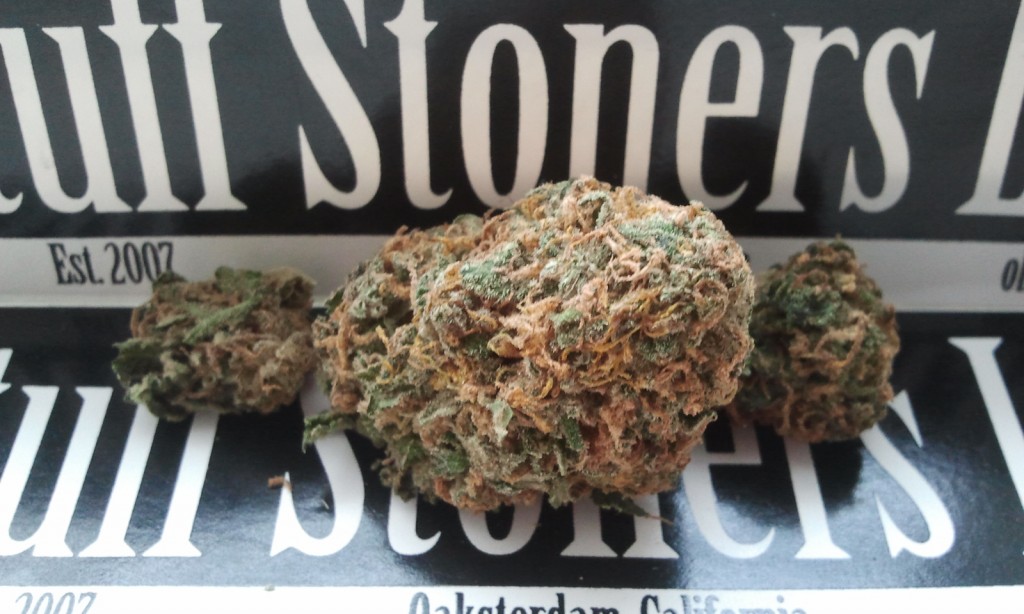 REVIEW BY: @CarolineCentral
Strain Name: Forbidden
THC Content: Depending on the batch, this strain has been tested at anywhere from 20% to as HIGH as 30% THC.
Rating: This is some strong medicine, I give it 8.5-9 out of 10 puffs
From: MMCA (Medical Marijuana Caregivers Association of El Dorado County) in Cameron Park, CA
Type: 60/40 sativa-dominant hybrid
Genetics: The genetics behind the local favorite Forbidden are actually somewhat unknown. It is said to have a cross with Trainwreck and possibly some White Widow in there as well. This is a locally grown strain created years ago that was tinkered with until a perfected final product was created. This strain has come to be very well-known in the area and is a local top-seller sold exclusively at the MMCA. If you’re ever in the California foothills it’s one to check out! 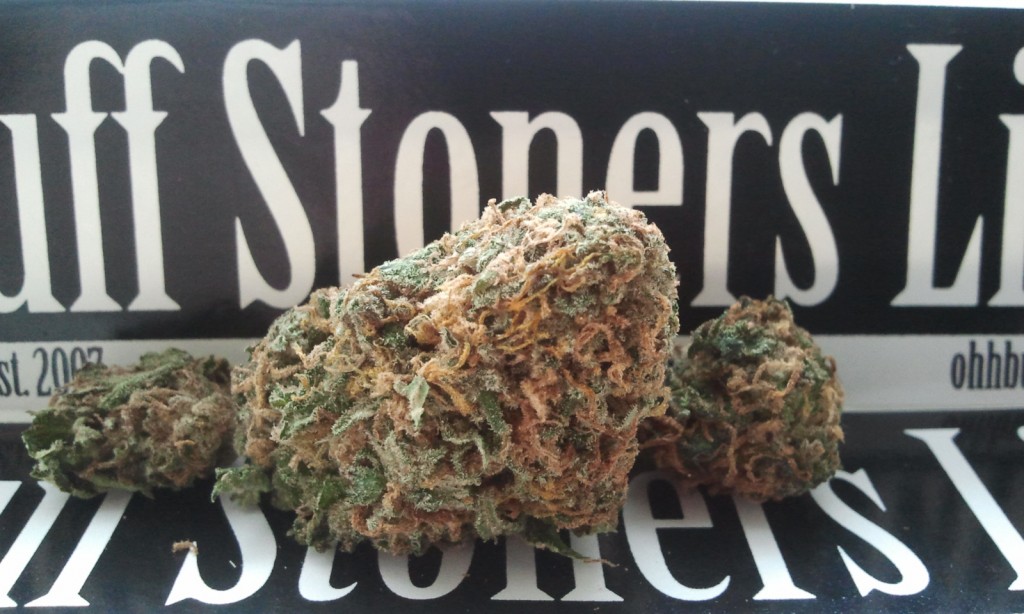 Price: $50 for an 8th
Appearance: This is some very beautiful looking stuff. It’s absolutely covered in orange, amber, and mostly copper colored hairs giving the bud an overall copper color to it. The leaves are a very dark, forest green color with just the tiniest hint of purple. The buds are topped with lots of crystals and when you break ’em open there’s even more crystals and colorful hairs inside! These nugs are big in size, very dense, and pack a lot of punch! 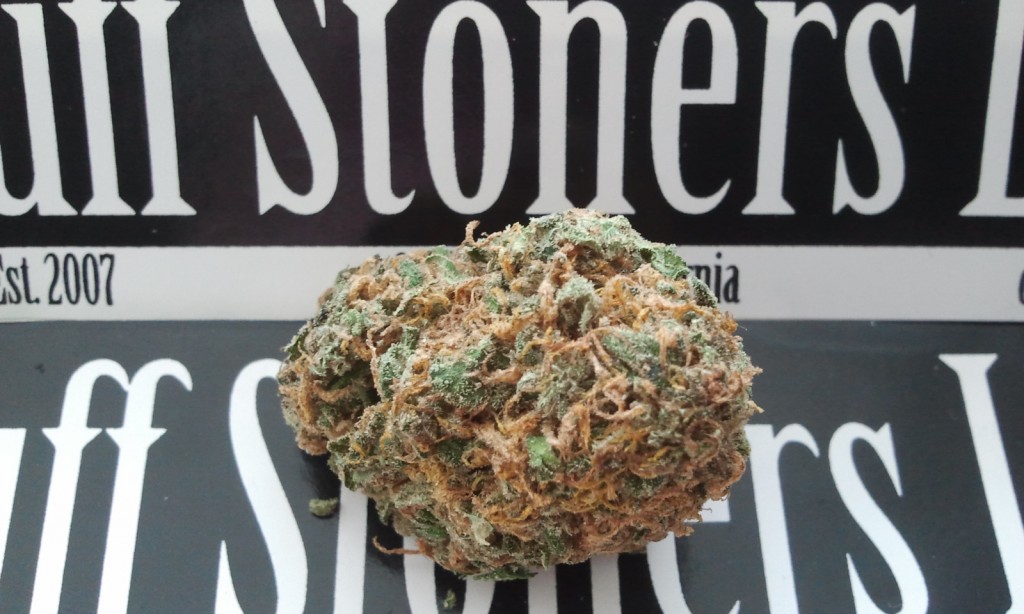 Smell: Forbidden smells very piney and somewhat sweet, along with some earthy undertones. It’s got that pungent chemically scent that invigorates your nostrils; it reminds me a lot of Super Silver Haze.
Flavor: This strain has a very earthy taste to it. Its tastes a little bit fruity and also kind of a sour taste as well. It can be a little harsh but very stoney. 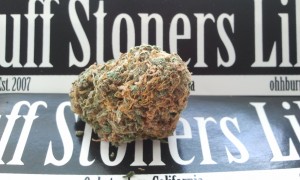 High: There’s no messing around with this strain, the high kicks in within seconds and you can immediately feel it traveling throughout your entire body. I was feeling highly medicated after just one hit! It hits a little harsh but the medicine makes up for it. After a bowl or two I was feeling totally stoney bologna. This stuff makes you pretty damn sleepy, but its sativa dominance gives you the motivation to still be productive if you want to be. It’s a great high for anything from relaxing on a day off to relieving muscle and body pain to helping you fall asleep.
Length of High: This high went strong for a long time, lasting around 2+ hours.
Medical Uses: This strain worked wonderfully for relieving pain and relaxing the body and muscles. It also worked well for stress and anxiety relief. It gives you killer munchies so it’s great for those with a low appetite. Forbidden also makes you very sleepy so if you’re having trouble sleeping this is definitely one to try!