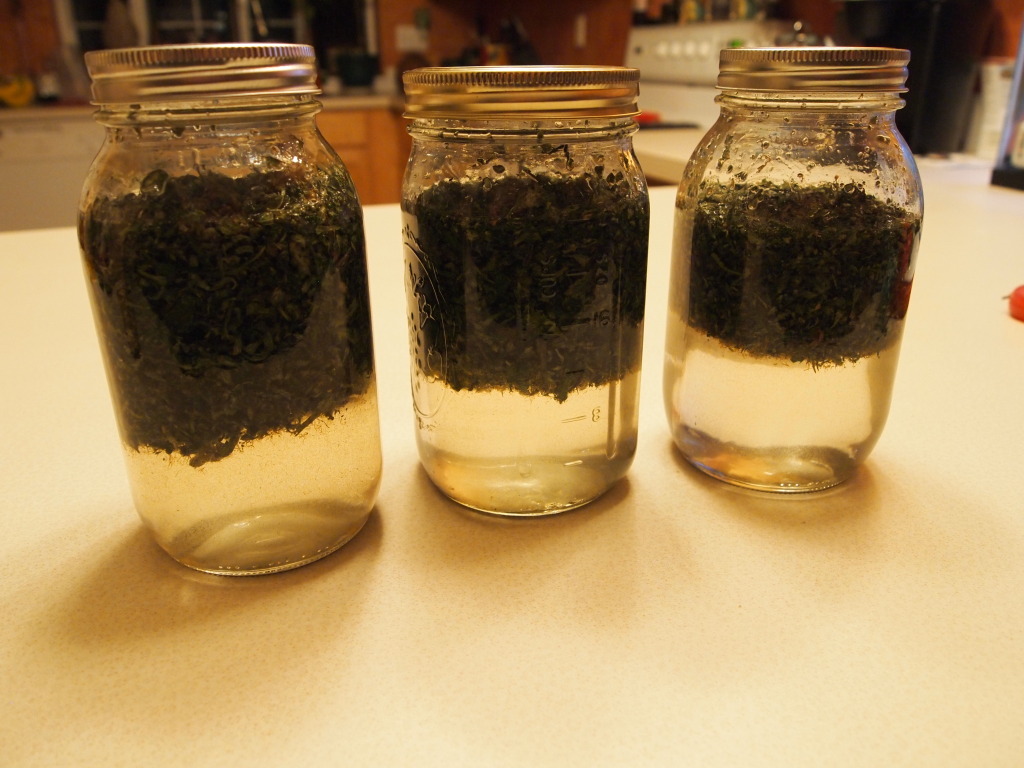 The marijuana tincture is total stuff stoners like. Tinctures are probably one of the most underrated ways of consuming weed out there. That’s probably because they’re not fun like joints or taking huge dabs of shatter. Unlike eating weed you won’t be waiting around for an hour and a half wondering if it’ll kick in or not. The effects of a tincture can be felt quickly—usually within 15 minutes. Although the high varies based on things like the quality of the weed strains or other ingredients—tinctures deliver a peak rather rapidly and then keep on bringing a steady high over a long period of time. A bottle of marijuana tincture is odorless so you can discreetly carry it anywhere and you won’t have to find a place to get stoned.

What is a Tincture?

What is tincture? Glad you asked, dude. Because a weed tincture is a liquid concentration of cannabis. The THC and cannabinoids have been leached out into alcohol. Put a few drops of this concentrated mix under your tongue and you’ll be feeling the effects of a tasty THC tincture within a few minutes. That quick onset is one of the reasons many medical marijuana patients dig tinctures.

Unlike bubble hash which uses water to separate the trichomes coating marijuana’s plant matter a tincture uses alcohol.  THC actually starts off in the plant as THCA (tetrahydrocannabolic acid) and usually must be heated to convert the THCA molecules into active THC, however the same effect can be achieved using an alcohol bath to dissolve the THC present within the plant matter. What you’re left with is highly concentrated liquid THC. Now that’s Stuff Stoners Like. Want to learn how to make cannabis tincture? Perfect we’ve got an awesome cannabis tincture recipe and a few variations.

Here’s what You’ll Need to make a basic marijuana tincture:

This cannabis tincture recipe won’t take you long. In fact by following this recipe tinctures can be produced in as little as an hour. Here’s how to make a quick and basic marijuana tincture

This is how to make cannabis tincture that’s super potent. This special weed tincture recipe involves freezing the plant matter to maintain the integrity of the cannabinoids and maximize tincture potency. For the best THC tincture possible it’s best to start with some good weed or at least the crystal-laden shake from some good weed.

We hear that this “traditional tcannabis tincture method” was used before “the days before fancy refrigeration” making it is not unlike brewing “prison wine.” Making this pot tincture is simple the only drawback is that it takes significantly longer than the other tincture recipes above but it will definitely siphon every last molecule of THC out of even the worst weed. The resulting tincture won’t taste great but it will be powerful. To make this marijuana tincture all you have to do is:

How to use cannabis tincture

The methods above should net you about two cups of marijuana tincture which is a lot considering dispensaries near us charge $20 to $30 bucks a gram for it. Depending on the quality of your starting material and the method you chose, your tincture could contain upwards of 60 percent THC. Again, that’s a lot—we’re talking BHO territory, dude. That means you should start small. You don’t want a crazy weed hangover episode like Maureen Dowd. So take it easy with the THC tincture at fist dude.  Place a few drops of tincture (less than a teaspoon) under your tongue, see what happens. If you don’t feel stoned after an hour and a half try some more.

Once you know how much tincture you can take you can consume it directly or Treat it like a liquid form of cannabis butter. Take your cannabis tincture and add it into recipes or stir it directly into food or drinks.

Have you ever tried a marijuana tincture? Or do you have a favorite cannabis tincture recipe you’d like to share? Tell us about it in the comment section below…