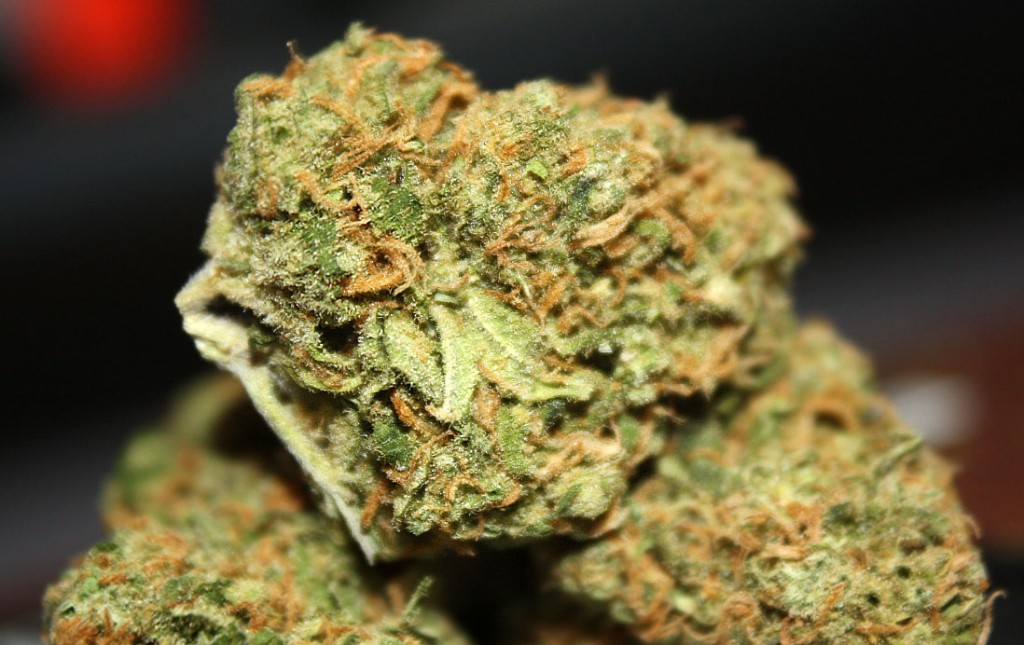 Our buds from the University of Texas at Austin turned us on to some interesting facts. Apparently a new study reveals that the proportion of adolescents reporting marijuana use has decreased. And more younger adolescents are reporting strong disapproval of marijuana use initiation. Take that haters.

“Our results may suggest that recent changes in public policy, including the decriminalization, medicalization and legalization of marijuana in cities and states across the country, have not resulted in more use or greater approval of marijuana use among younger adolescents,” Salas-Wright said in a press release from UT.

The study, led by social work professor Christopher Salas-Wright and published in The American Journal of Drug and Alcohol Abuse, examined the perceptions and use of marijuana among youths in the United States between 2002 and 2013. It revealed that among older adolescents (ages 15-17), no difference was observed with respect to trends in marijuana disapproval, but the proportion of older adolescents reporting marijuana use during the previous year declined from 26 percent in 2002 to 22 percent in 2013. From the release:

“Recent policy changes and increasing exposure to marijuana as perhaps normative or no longer immoral may be influencing how young adults feel about others using marijuana, but not necessarily impacting their own use,” Vaughn said.

“Overall, our results suggest that important changes are underway in the perception and use of marijuana among American youth,” Salas-Wright said. “While our results reflect trends among youth at the national level, we were not able to look at localized differences in particular cities or states. As such, it is possible that we may see different patterns in areas more directly influenced by changes in marijuana policy.”