Medical marijuana sales begin in Connecticut—It only took two years after marijuana was legalized in the state, but hey…better late than never, right?

Medical marijuana sales are underway in Connecticut nearly two years after it was legalized. On Monday more than two dozen customers flocked to The Healing Corner in Bristol, one of the six licensed dispensaries in the state, beginning at noon to purchase medical marijuana. “I don’t have to hide something that helps me,” patient and veteran Daniel Gaita, who suffers from post-traumatic stress disorder following military duty in Somalia, Bosnia and Haiti in the 1990s, told the Courant. “It will enable me to treat my symptoms without feeling like a criminal.”

The law legalizing medical marijuana protected state registered patients from prosecution for smoking weed well before sales began. But for guys like Gaita and other patients, buying weed at licensed dispensaries lessens the stigma associated with pot use. It also grants them access to marijuana that’s subject to stringent testing and state regulations. The result? Marijuana that’s consistent in strength and purity. 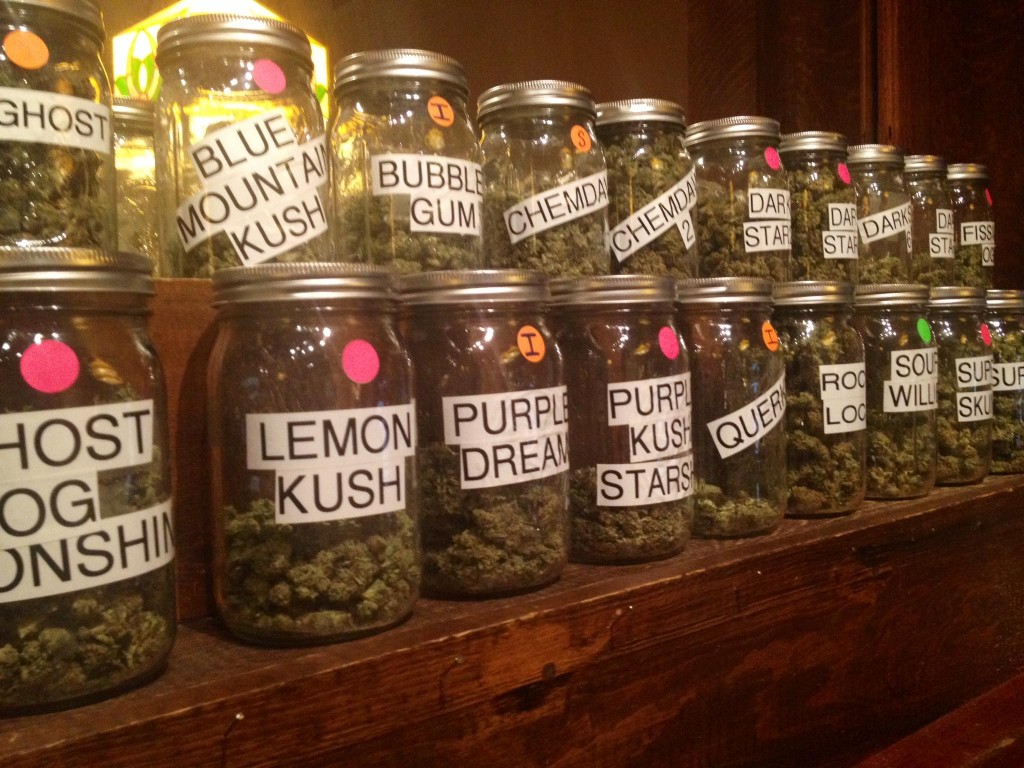 “Smokables are going to be available first, but remember these smokables can also be vaporized,” Angelo DeFazio, owner of the Hartford dispensary, told the Courant. “We believe in vaporization. It’s a better route of administration for the patient. It gets more of a dose to the patient quicker.” Marijuana-infused beverages and candies are not allowed, however oils, tinctures, capsules and baked goods like special brownies and cookies will be available in coming months.

So far Connecticut has registered 2,326 patients, but that number is expected grow. One estimate places the potential customer base at 35,000 to 70,000. That’s roughly 1 to 2 percent of Connecticut’s entire population of 3.5 million people! Damn, that’s a lot of stoners, man.

Have you tried Connecticut cannabis? How was it? Let us know in the comments below…