The initiative that naysayers are calling a “pot dream come true for drug dealers” will legalize marijuana for pain relief from chronic illness as approved by a doctor. Users would carry state I.D. cards showing their status, and would be exempt from prosecution. Proposal 1 also allows registered users to grow weed! 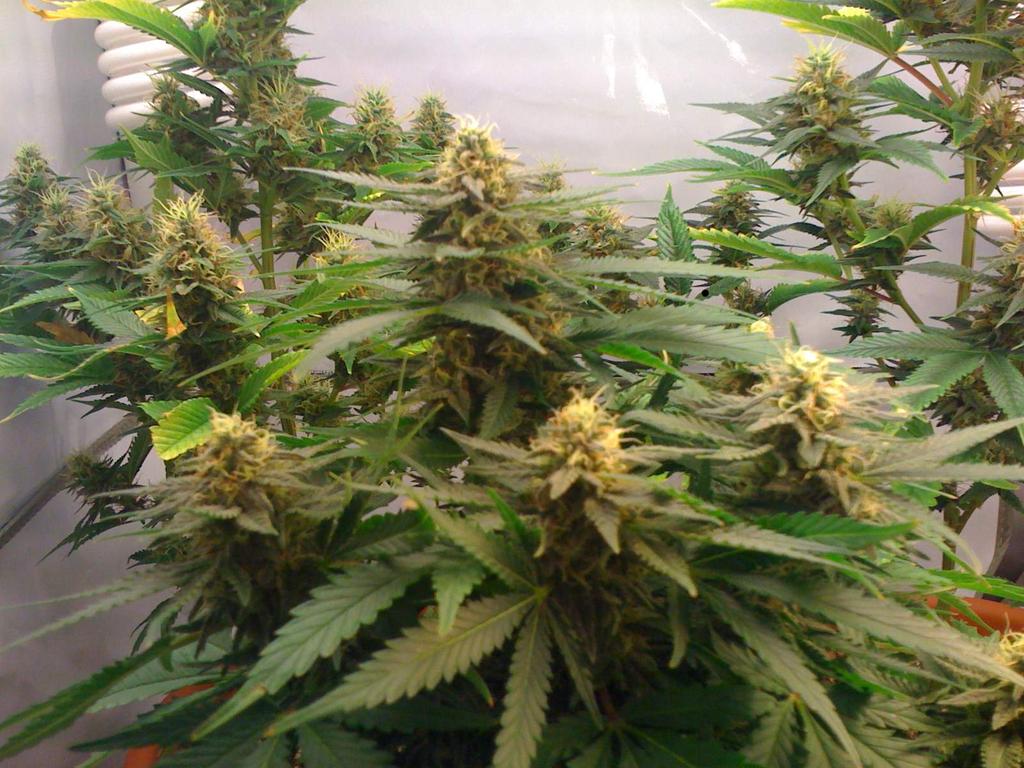 So this Free Press poll of several hundred voters showed that Michigan-ites supported the proposal. And then all of a sudden some fucking group called the Citizens Protecting Michigan’s Kids started to talk some shit. Until they opened their mouths Proposal 1 was virtually uncontested.

The proposal is full of loopholes, said Michigan Court of Appeals Judge William Schuette, member of that fucking Citizens Protecting Michigan’s Kids group. Can you say conflict of interest? He said crime would increase, as evidenced by California’s medical marijuana laws, and teens would have greater access to drugs. There is no oversight on growing marijuana plants and “pot shops” could open up in strip malls. Wow, strip mall weed shops…that’d be great, wouldn’t it? And, what’s this guy got against an entire state? What did California ever do to you?