A new bill looks to reduce punishments associated with marijuana offenses in Missouri—a state that employs some of the harshest pot penalties in the nation. Get caught with more than an ounce of weed in Missouri and you’re likely facing a felony and up to seven years in jail plus $5,000 in fines, dude.

Luckily the show-me-state will be relaxing it’s marijuana legislation in 2017 with SB 491. The bill creates a new classification of misdemeanors. A first-time, non-violent offense of possessing 10 grams of weed or less will qualify as a Class D misdemeanor rather than a Class A and will carry a lesser punishment. 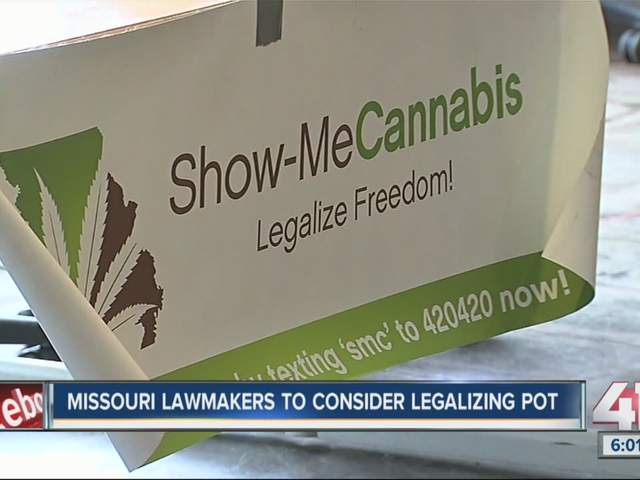 Another Missouri measure, however, looks to legalize weed in the state. Show-Me Cannabis, a Missouri-based advocacy group, recently filed a petition with the Missouri Secretary of State with more than 165,000 signatures supporting a legalization amendment being placed on the state-wide ballot in November 2016. The initiative would legalize, regulate and tax retail cannabis sales for adults aged 21 years and older, establish a medical marijuana program for qualifying patients and allow for home cultivation by adults. Also included, is a section allowing for legal cultivation, sale and distribution of industrial hemp and a clause that expunges previous non-violent Missouri-based marijuana convictions.

A very limited medical marijuana amendment has already been passed establishing very strict regulations for patients suffering from the one and only qualifying condition, epilepsy, to have safe access to cannabidiol (CBD) oil. The state will also allow two licenses for producers and cultivators to create the cannabis that will be used to make the meds.

What do you think of the marijuana legislation in the show-me-state? Does it go far enough or will laws like these inhibit full-out marijuana legalization?