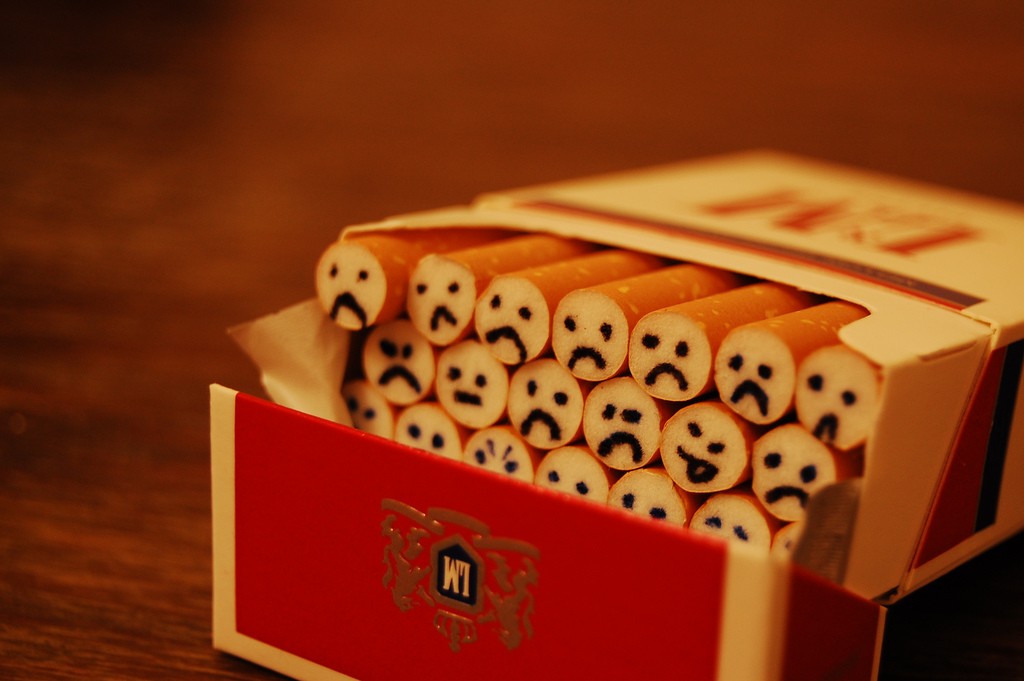 Thanks for checking out today’s edition of More Deadly than Weed. We’re going to briefly discuss another no-brainer, yet it’s out there, getting consumed by millions if not billions of hapless people. It’s a major component of products like cigarettes that kill about 480,000 people a year just in the United States and an estimated 5 million deaths a year globally. Of course I’m speaking of Nicotine.

Sure, another low hanging fruit one might say, but not as low hanging as alcohol with its estimated 2.5 million deaths a year worldwide. But for something so many people do, and something that is completely legal in the great 50 states, assuming you meet the age requirement, it sure does kill a lot of people. Certainly making nicotine more deadly than weed. 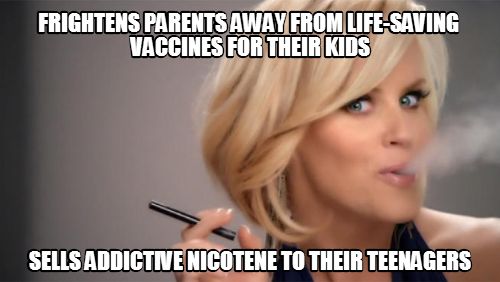 The director of the Office on Smoking and Health at the CDC, Tim MacAfee says, “Cigarettes are the most dangerous consumer product on the planet, and smokers need to treat e-cigs with considerable caution especially since the product is unregulated.”

Nicotine itself is a poison. As we all know, the dose makes the poison. I recently gained a better understanding for just how poisonous nicotine can be when I started mixing my own e-cig juice. 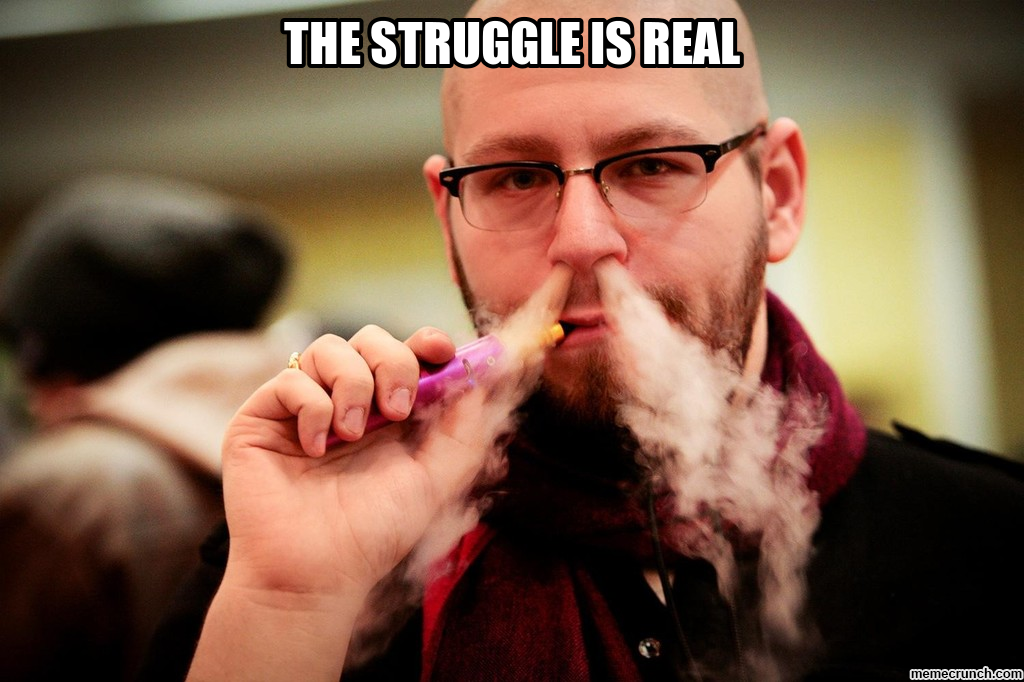 Personally I’m one of the 42 million people in the United States that still smokes, and loves it. I definitely stay away from the chemical tasting pre rolls like camels and Marbs if I can help it. It’s not always easy to find my favorite tobacco though. I’m a roll your own Peter Stokkebye Danish Export kind of guy, but recently I started experimenting with making my own e spliffs. This required that I order some non flavored lab grade nicotine. I went with the 60 mg / 250 ML bottle.

Before this, I’ve never messed with the pure stuff, and when the bottle arrived, it definitely looked like something that would make you pretty sick if you didn’t get your mixture right. A little trip to Google taught me the LD50 for Nicotine is between 40 to 60 mg, or roughly 1mg per kg of body weight. The bottle also made mention of not getting it in you or on you. At least not in it’s non diluted form. The bottle also recommended I wear gloves, an apron, and eye protection. Nicotine is a poison and a legal, encouraged one at that.

Most people probably haven’t had to mess with the lab grade nicotine stuff, at least not before the advent of this whole e cig craze. I admit, they are nice for riding up a cold windy chairlift in the winter time while snowboarding. No lighters to fuss with or rolled tobacco cigs to get wet. But that’s about as far into the whole vaping craze as I get.

Now e-cigs and vape pens are everywhere, people mix their own, and of course it was only a matter of time before little kids got a hold of their parents gummi berry flavored nicotine juice and bottoms up that shit. It happened in New York back in June of 2013. This one year old got a hold of some, and the parents found him unresponsive, took him to the hospital where he died. Had this been weed, or even weed extract of some sort, perhaps the Rosin kind, the child would have been just fine. 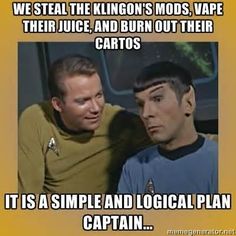 The CDC has also warned in a report that calls to poison control centers related to e cig use has gone up from one or two a month on average in 2010 to over 200 a month in 2014. More than half (51.1 percent) of the calls to poison centers due to e-cigarettes involved young children under age 5, and 42 percent of the poison calls involved people age 20 and older. I’m sensing child proof lids will be coming soon to cap this poison so the kids don’t off themselves Jim Jones style with your super fruity tuity e cig juice.

If you are mixing your own e-cigs, or making your own e-spliffs, just remember one thing. You can always add more nicotine, but you can never add less. Always good to remember. 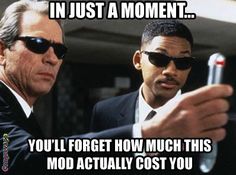