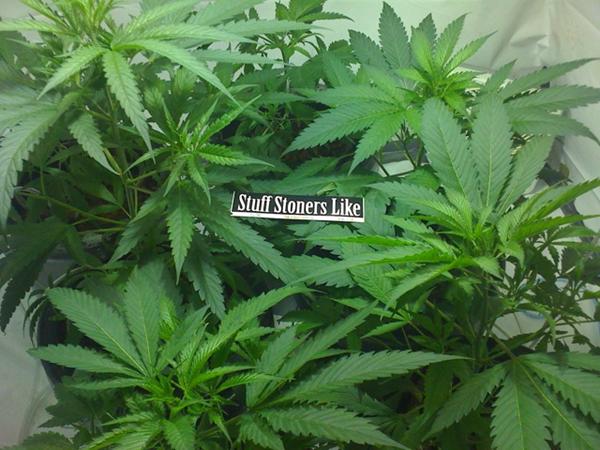 From Ken Ritter of the Associated Press:

LAS VEGAS — Nevada’s top election official gave the go-ahead Monday to two initiatives for the 2016 ballot: One to allow recreational marijuana use; the other to tighten background checks for anyone buying guns from private sellers and gun show exhibitors.

Secretary of State Ross Miller certified that proponents of the separate measures submitted enough signatures Nov. 12 to force the 2015 Legislature to consider each issue, or automatically put the question on the general election ballot.

The groups needed 102,000 signatures statewide, or a little more than 25,000 from each of the state’s four congressional districts. Miller aide Catherine Lu said the number of signatures was well beyond those numbers. Nevadans for Background Checks reported delivering nearly 247,000 signatures, and the Coalition to Regulate Marijuana Like Alcohol had said it filed almost 200,000 signatures.

Nevada cities and counties have for months been adopting regulations for the legal distribution of medical marijuana, after the Legislature cleared the way for pot dispensaries.

The new measure would go further. It would make private possession of up to an ounce of marijuana legal for people over age 21. It would put Nevada with Colorado, Washington, Oregon, Alaska and the District of Columbia in allowing recreational pot use.