Idaho is looking to legalize marijuana is 2016. And the group that’s leading the charge is New Approach Idaho who are focused on allowing medical marijuana, but their long-term goal is full legalization. The group is the latest pro-marijuana organization to emerge after a string of failed attempts by other groups over the years to legalize weed in the state. From KSL in MOSCOW, Idaho:

“Idaho’s marijuana laws are archaic and illogical, New Approach member Bill Esbensen said. Idahoans suffering from medical ailments shouldn’t have to worry about being arrested for possession, he said. “If we regulate it, then much of it will be off the streets,” Esbensen said. “Prohibition has failed.” 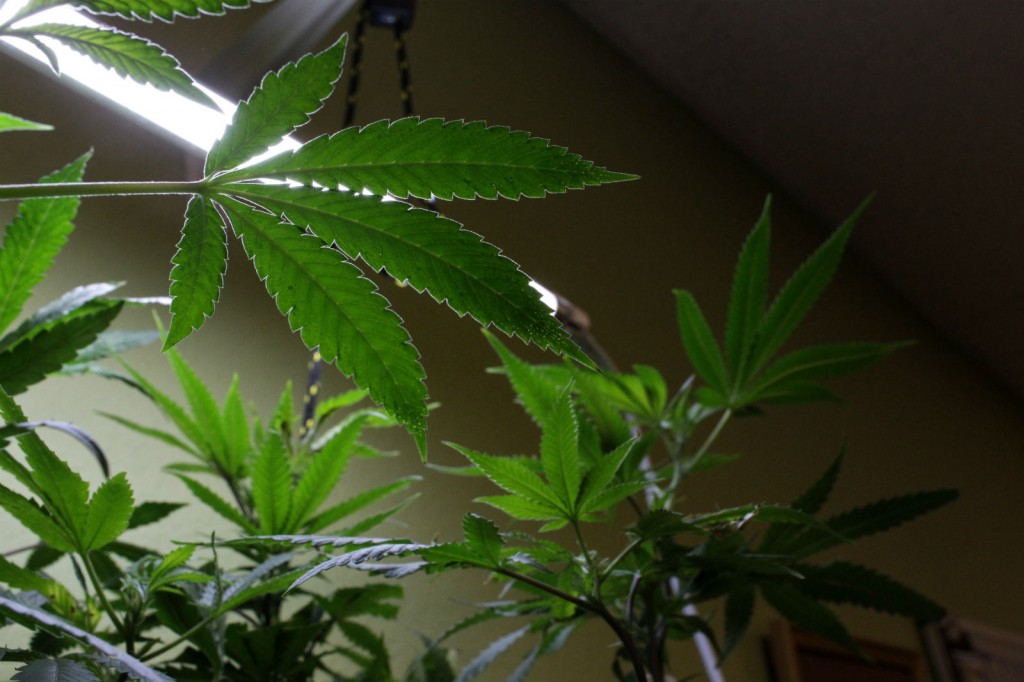 Esbensen has had his own troubles with the law. He was one of 19 people indicted after law enforcement officials convicted him of illegally profiting from a medical marijuana dispensary and treating it as a commercial enterprise in 2013. Back then, it was illegal for dispensaries to be for-profit organizations, but legislation passed this year now allows it.

Some of New Approach’s other members were part of Idaho’s now dissolved Compassionate Idaho, which highlighted marijuana’s medical benefits. Compassionate Idaho attempted to get a medical marijuana initiative on the 2014 ballot, but its members failed to collect enough voter signatures.

In 2012, Moms for Marijuana International also attempted to bring forth an initiative for the ballot, but the group again lacked to get enough signatures in time. 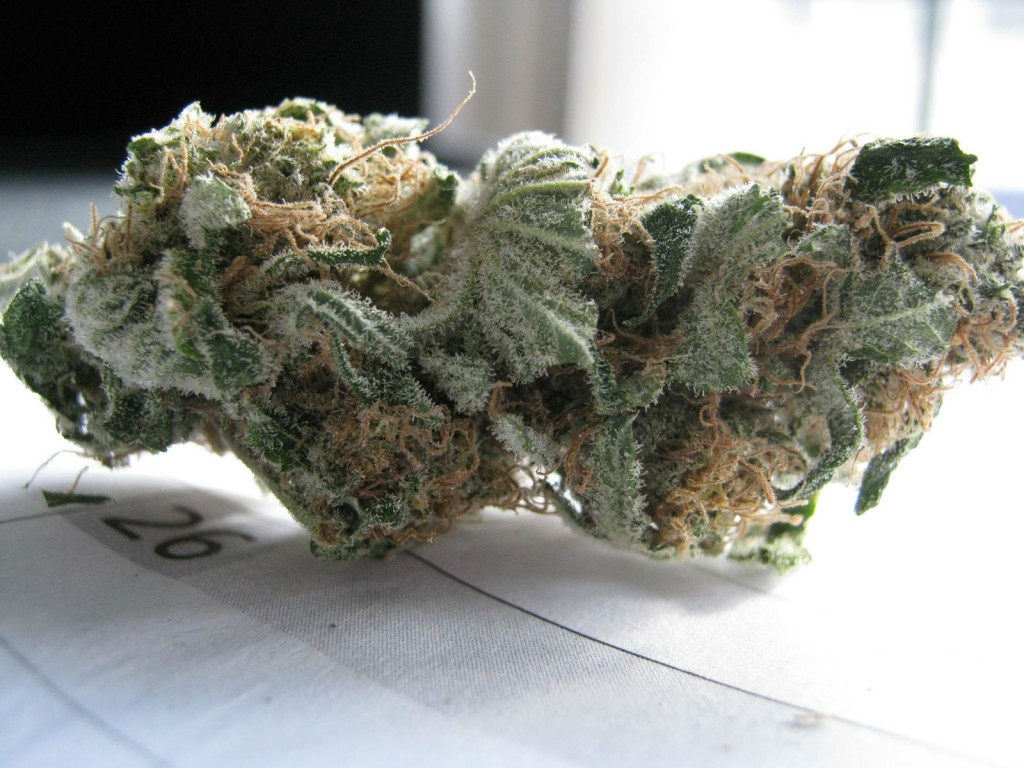 Currently, 23 states allow some sort of marijuana use. However, Idaho lawmakers have repeatedly opposed any form of legalization and Idaho public health officials have also expressed resistance to legalizing marijuana.

The Idaho Association of District Boards of Health adopted a resolution in May outlining its reasons why marijuana should not be legalized. “Addictive substances like alcohol and tobacco, which are legal and taxed, already result in much higher social costs than the revenue they generate,” the board’s resolution stated.

“It makes the state of Idaho a difficult place to live,” Falcon said. “It’s frustrating it’s been such an uphill struggle.”

Think Idaho will legalize marijuana in 2016? Let us know in the comments below…