The White House Office of National Drug Control Policy released its 2014 National Drug Control Strategy last week with mixed results. Sure the new strategy is a bit more tame and focuses on reducing the harms associated with substance misuse like overdose and the transmission of disease. It also reduces mandatory minimum sentencing. But as usual, the latest strategy continues to characterize drug users as criminals. Not only that, the new strategy calls for the expansion of drug courts to accommodate even more criminals.

Simply expanding public health interventions is not enough. Especially since our current drug policy remains focused on punitive approaches—including arresting more than 750,000 Americans a year, reports the Drug Policy Alliance, for low-level marijuana possession despite evidence that fear of arrest is a major reason why individuals with substance misuse disorders don’t seek help. 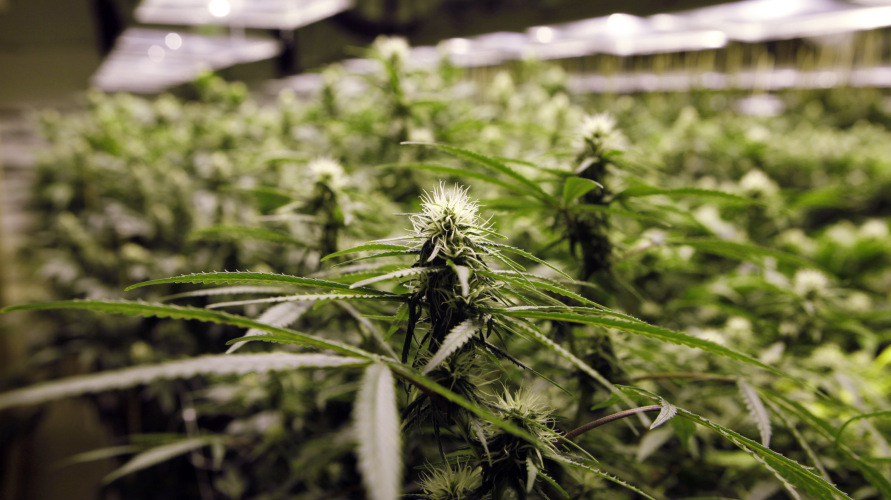 The Obama Administration also continues to refuse to recognize the medical value of marijuana even after a total of twenty-three states and the District of Columbia have legalized it for medicinal use. Seventeen states have decriminalized it, and pioneering business owners in two states, Washington and Colorado, are legally selling recreational marijuana to adults right now. Plus polling indicates that a majority of Americans support it. Isn’t it time our national drug strategy begin to reflect that? Every independent commission to examine marijuana policy has concluded that its harms have been greatly exaggerated—including the 1944 LaGuardia Report, President Nixon’s 1972 Schaffer Commission report and the 1999 Institute of Medicine report commissioned by the Office of National Drug Control Policy.

“The Administration continues to keep its head in the sand when it comes to marijuana law reform,” said Bill Piper, director of National Affairs for the Drug Policy Alliance. “Hundreds of thousands of Americans are being arrested each year for nothing more than possessing small amounts of marijuana for personal use. Once arrested they can be discriminated against in employment and housing for life. The Administration can’t ignore the destructive impact of mass arrests forever.”

Now’s the time for change. Do you think it’s time that the US Government begin treating drug misuse as a health issue and not a criminal one?